The American Civil Liberties Union of Tennessee (ACLU-TN), joined by the national ACLU Voting Rights Project, filed a lawsuit today in federal court challenging the state’s 2006 law that made the restoration of voting rights for people convicted of crimes contingent on the payment of all outstanding legal financial obligations (LFOs), namely restitution and child support fees.

According to the ACLU’s lawsuit, requiring some individuals to bear anundue financial burden before voting is tantamount to a poll tax in violation of the constitutional right to vote and the Fourteenth Amendment’s equal protection clause. “The legal financial obligations provision creates an undue burden on the voting rights of the economically disadvantaged,” said ACLU-TN Cooperating Attorney Charles Grant, of Baker Donelson Bearman Caldwell & Berkowitz. “Although not intended, these provisions harken back to a time when Blacks, the poor and other marginalized groups were required to pay poll taxes for the privilege to vote. We are hopeful the courtwill protect the rights of all Tennessee voters, not just the ones who can afford to buy back their franchise.” 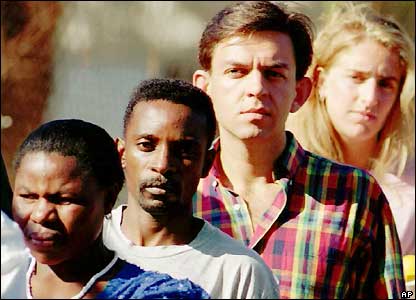 Today’s legal action, filed against state and county officials, challenges a 2006 law that changed the process by which individuals with criminal convictions may seek the restoration of their voting rights. According to the law, “a person shall not be eligible to apply for a voter registration card and have the right of suffrage restored unless such person has paid all restitution to the victim orvictims of the offense ordered by the court as part of the sentence…[and] unless such person is current in all child support obligations.”

The ACLU brought its lawsuit on behalf of three individuals – Terence Johnson, Jim Harris and Alexander Friedman – who have completed their terms of imprisonment, parole, and probation for their offenses. Johnson and Harris are ineligible to vote because they owe child support for children they currently have custody of.

Friedman applied for restoration of his voting rights in 2006, but Tennessee denied his application, claiming that he owes over 1,000 dollars in restitution. “My dream is to have the opportunity to become a fully productive citizen again, regardless of my economic status. And I have the right to participate in the electoral process to bring about change to the issues that concern me most in my community,” said Terence Johnson, a plaintiff in this case. “I’ve served my time, I am a tax paying citizen and I have custody of my daughter. It is wrong for the state to punish me and other people while we get our lives back on track.” 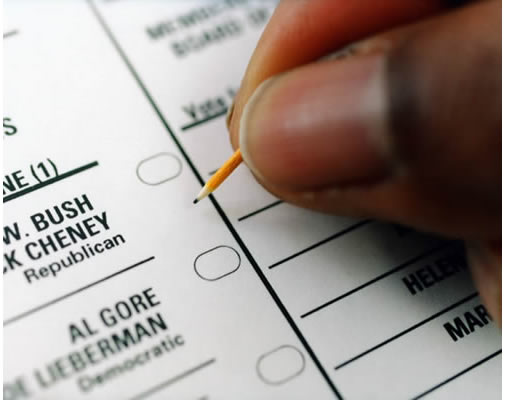 Until recently, Tennessee’s voting rights restoration law – a patchwork of rules, restrictions, and procedures – was the most confusing and complicated in the country. Although a former felon no longer needs to go before a judge to have his or her right to vote restored, the law still requires several procedural steps before restoration is complete.

“The ability to vote should not be based on one’s financial status,”said Hedy Weinberg, Executive Director of the ACLU of Tennessee. “Penalizing low-income parents by charging them a fee to exercise their constitutional right to vote is shameful. This law has no place in a functioning democracy.” Weinberg continued, “ACLU is committed to securing additional reforms to make Tennessee’s voting laws more user-friendly and to ensure that all people who have been incarcerated can regain their full voting rights.”

A copy of today’s legal complaint is available at: http://www.aclu-tn.org/pdfs/Complaint_FelonVote.pdf

More information on the work of the ACLU Voting Rights Project is available at: http://www.votingrights.org/