“Eat Well, Play More Tennessee is a call to action for all Tennesseans to take a more active role in improving their personal health and the health status of our state,” said Governor Bredesen.  “We are setting a goal of improving the health of Tennessee, and I appreciate the work of the Taskforce members to help us accomplish that goal.” 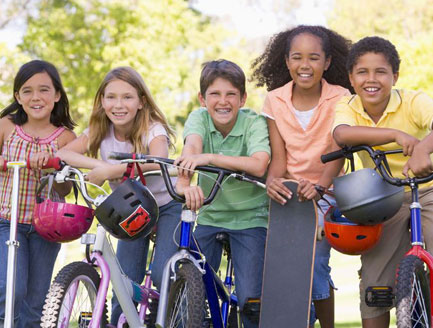 The need for such a plan is clear. Statistics from the 2009 Behavioral Risk Factor Surveillance System show 69 percent of Tennessee adults are either obese or overweight. That same year, BRFSS data show Tennessee adults tied with their Alabama counterparts for having the second highest rate of obesity in the United States, with 32.8 percent of adults in the state classified as obese. The National Institutes of Health defines obesity as having a body mass index of 30 or higher, which generally means one is at least 30 pounds overweight for his or her height and age.

“The bottom line is more than three million Tennesseans are carrying too much weight, putting themselves at risk for some very serious diseases including heart disease, diabetes, high blood pressure and some cancers,” said Cooper. “The children of Tennessee are not immune to this devastating health challenge, as 39 percent of those aged 10-17 are overweight or obese, with the number approaching 52 percent in some counties.”

Eat Well, Play More Tennessee is for individuals or groups that want to help reduce the burden of obesity in Tennessee – policymakers, local and state planners, health care providers, educational systems, employers and communities. The plan was formally launched at the annual meeting of the Tennessee Public Health Association, held at the Cool Springs Marriott Hotel & Convention Center in Franklin, Tennessee on September 16th and 17th, 2010.

“Our first goal is to slow the rate of weight gain in Tennessee,” said Joan Randall, chair of the Tennessee Obesity Taskforce and administrative director of the Vanderbilt Institute for Obesity and Metabolism/Diabetes Center. “Next, we hope to stabilize weight and prevent further weight gain. Finally, we would like to see the prevalence of overweight and obesity begin to decline in Tennessee.”

The primary focus of Eat Well, Play More Tennessee is to create policy and environmental changes in the places where people live, work, learn, play and pray that will improve the health of Tennesseans of all ages and abilities. The plan strives to build lasting and comprehensive efforts to address obesity and other chronic diseases through a variety of nutrition and physical activity strategies that reduce the barriers to daily physical activity and access to healthy foods. 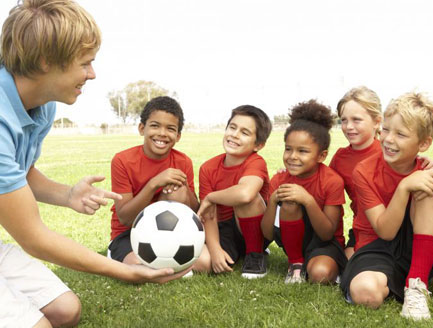 “Through these strategies, we can all come together to create a Tennessee where healthy eating and physical activity are the norm, rather than the exception,” said Peter Oldham, co-chair elect of the Tennessee Obesity Taskforce and executive vice president and chief administrative officer of the YMCA of Middle Tennessee.

The Eat Well, Play More Tennessee plan focuses on numerous target areas and vulnerable populations: healthy and affordable food availability in low-income areas; breastfeeding initiation and duration, which is clinically proven to reduce the risk of pediatric overweight; and sugar-sweetened beverages, which according to a study published in the New England Journal of Medicine in 2009 is the single largest driver of the obesity epidemic. Other focus areas include: built environment and transportation facilities; parks and recreation; screen time at the computer and watching television; early childcare; schools; health systems; faith-based settings; work sites; aging populations; mental health and disabled populations; African American and Latino populations and rural communities.

The Tennessee Obesity Taskforce is a broad-based, statewide coalition which links scientists, clinicians, city planners, school officials, state agencies, policymakers, transportation experts, nutritionists, parents and representatives of our most vulnerable populations. Individuals and members of more than 100 organizations throughout Tennessee joined forces to create this plan.

This project is funded under an agreement with the Tennessee Department of Health. Tennessee is one of 27 states funded by the Centers for Disease Control and Prevention Division of Nutrition, Physical Activity and Obesity.