The Soldier died, under hospice care, of metastatic liver cancer. 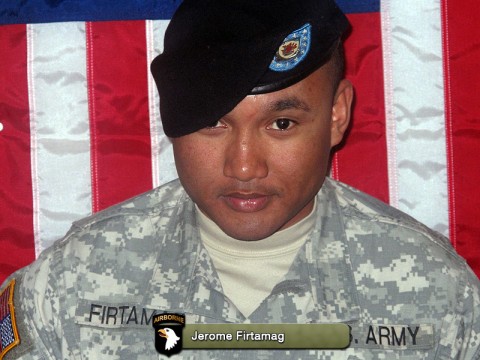 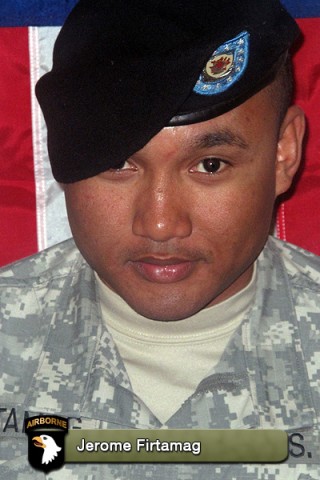 Firtamag is survived by his wife, Kimberley Firtamag of Hopkinsville, KY; father, John Firtamag and mother, Ruth Giyeg both of San Antonio, Texas.

Fort Campbell holds a monthly Eagle Remembrance Ceremony to honor fallen Screaming Eagles. The next ceremony will be held March 9th at 4:00pm at the Family Resource Center.