Nashville, TN – Special Agents from the Tennessee Bureau of Investigation have obtained indictments for a Bedford County man accused of possessing child pornography.

During the course of the investigation, Agents developed information that on March 30th, Mader uploaded images consistent with child pornography to his Google E-mail account. 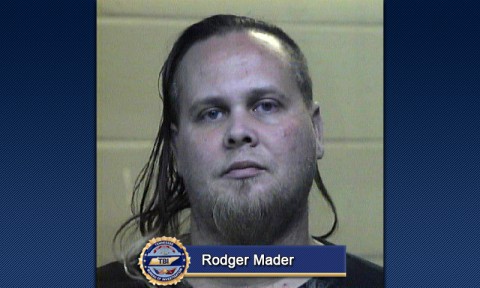 On October 20th, the Bedford County Grand Jury indicted Mader, charging the 33-year-old Shelbyville man with 47 counts of Sexual Exploitation of a Minor.