Clarksville, TN – On Tuesday, December 16th, 2014 at 9:33am, the Clarksville Police Department responded to an Aggravated Burglary on the 1700 block of Thistlewood Drive. 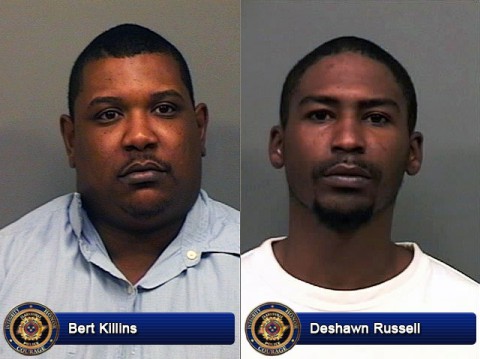 Victim one said she also heard them knocking on a neighbor’s door. She stated she heard a lot of noise downstairs at the window and hid.

She then observed suspect one in a blue jacket in the house who entered through the locked back window. The screens were removed and lying against the A/C unit. Suspect one went to the front door and opened it for suspect two wearing jeans and a black shirt with blue sleeves; who then entered the apartment.

Deshawn Russell and Bert Killins are both convicted burglars and have extensive criminal histories. 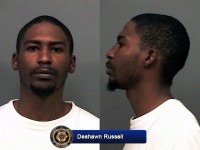 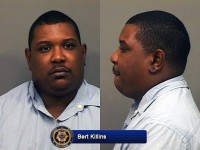