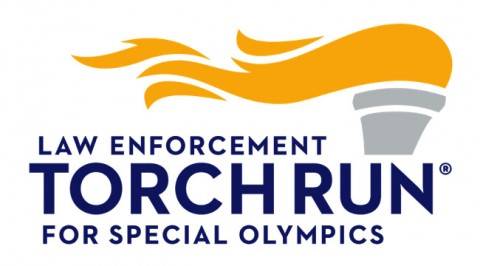 Ramos-Lopez eagerly accepted the offer to carry the torch because he has supported the Special Olympics in several different capacities over the years.

Special Olympics New Jersey was founded in 1982. Today, it is organized and managed by all divisions of law enforcement officers and officials throughout the state.

The police departments of New Jersey conduct these events year round to show their support for the Special Olympics and to maximize charitable donations to serve the athletes in their selected sports. More than $2 million dollars is raised annually by more than 3,000 officers, through local and statewide events such as the Law Enforcement Torch Run.