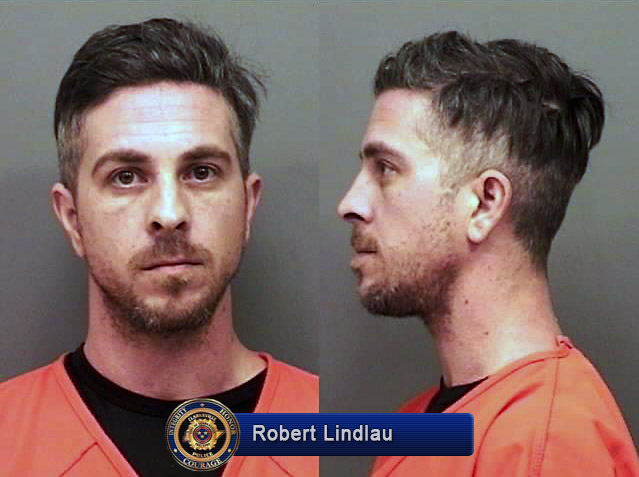 Clarksville, TN – Robert Lindlau (a 38-year-old Clarksville resident) has been indicted on two counts of Rape.

On March, 17th, 2015, when Lindlau was an assistant manager at a local business, he caught two women shoplifting and escorted them to an office in the back of the store. He told the women that the police had been called but it would be about an hour before the police showed up.

No call to police had ever been made. 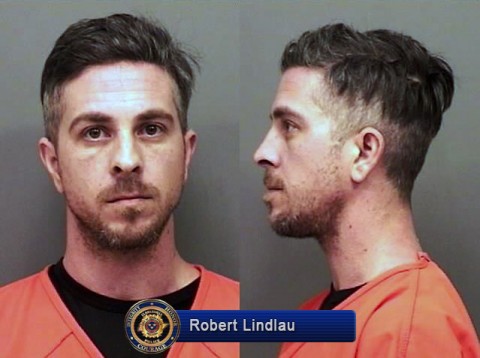 He locked the door, placing the women in fear, and had them perform sexual favors on him.

Afterward, he let them go and allowed them to take some of the items they had attempted to shoplift.