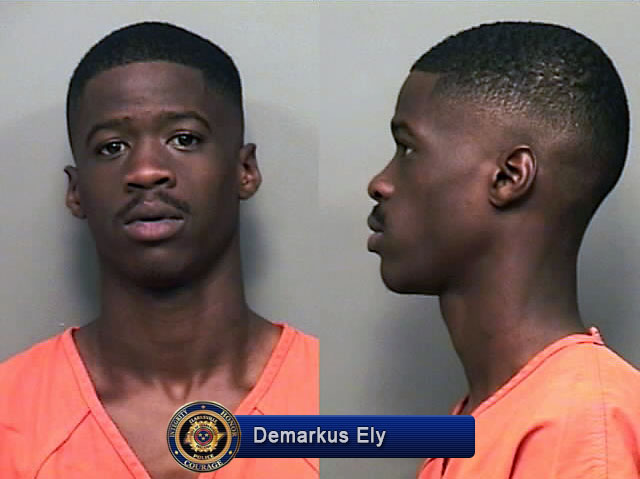 Clarksville, TN – Early this morning, Sunday, September 18th, 2016 at 12:55am, Clarksville Police Officers were sent to the scene of a shooting that had occurred at a home on the 1500 block of Cedar Springs Circle.

19-year-old Ashley Ashworth from Clarksville had been shot and was transported to Vanderbilt University Medical Center with serious injuries. District 3 Officers were able to put out a detailed description of both the suspect and his vehicle. 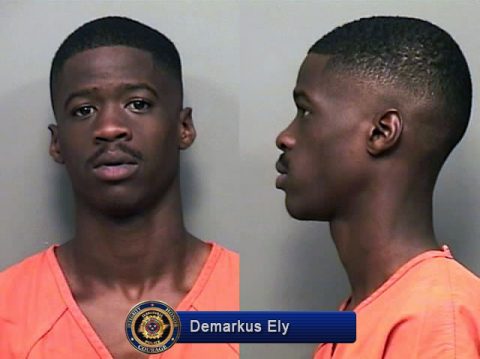 Soon after the descriptions were put out, District 2 Officers found the suspect and his vehicle, and he, 19-year-old Demarkus Ely from Mobile, AL, was identified as the shooter. Ely was taken to District 3 Criminal Investigations to be interviewed.

After interviewing the suspect, Detective Chris Cunningham took Demarkus Ely to Montgomery County Jail for Aggravated Assault with a total bond amount of $1,000,000.

At this time, Ms Ashworth is in critical condition.