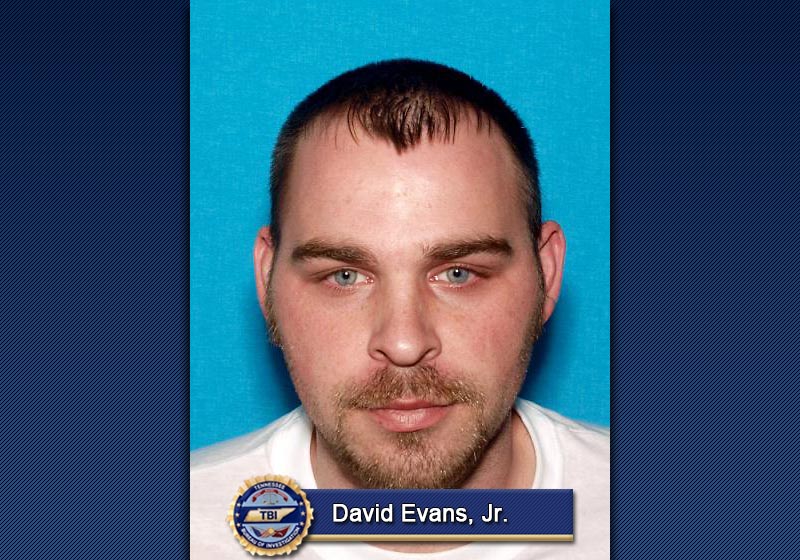 Knoxville, TN –  The Tennessee Bureau of Investigation has a new addition to its ‘Top 10 Most Wanted’ list: David DeWayne Evans, Jr.

Evans (DOB 8-19-85) is wanted by the Claiborne County Sheriff’s Office and the Tennessee Bureau of Investigation for Attempted Second Degree Murder, Aggravated Assault with a Deadly Weapon, Felony Evading and Possession of a Weapon during the Commission of a Felony.

Those charges stem from two separate incidents in which Evans fired shots at Claiborne County deputies after they attempted to stop the vehicle he was driving. 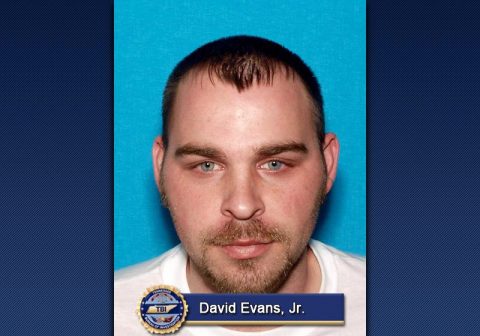 Evans is a white man with brown hair and blue eyes. He stands 5’9” and weighs approximately 210 pounds.

He should be considered armed and dangerous.

Anyone with information about his whereabouts should contact the TBI at 1.800.TBI.FIND.

There is a $1,000 reward for information leading to his arrest.