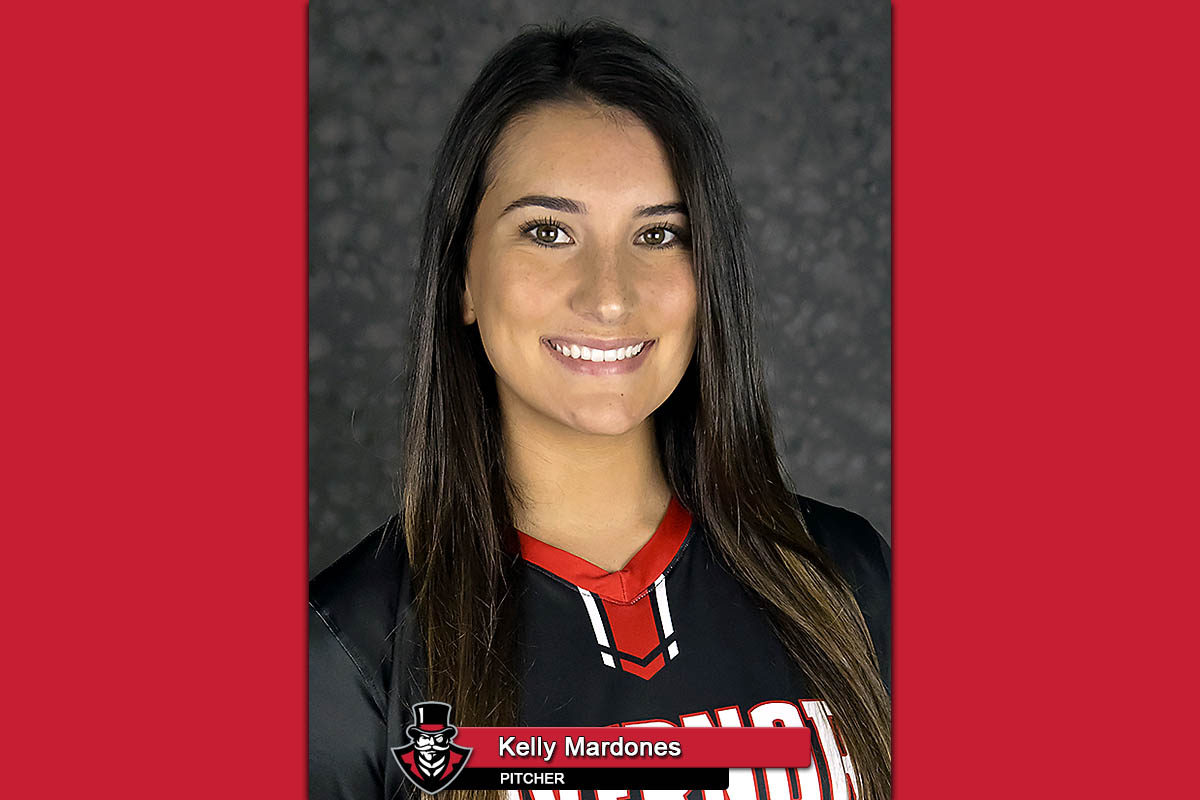 Brentwood, TN – Coming off a week where she recorded the first ever win for Austin Peay State University’s softball program over a Big 10 Conference member, junior right-hander Kelly Mardones was selected as the adidas® co-OVC Pitcher of the Week, Monday afternoon, as announced by the conference office. 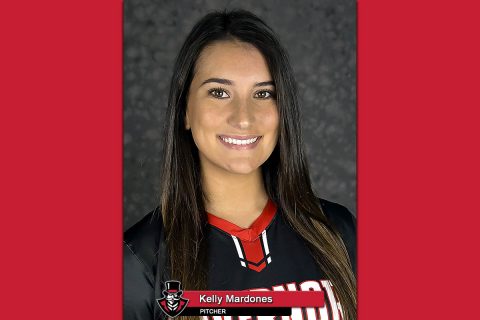 She was joined in the weekly OVC award by Belmont’s Brooklin Lee.

It is the 12th time overall and the second time in as many weeks that a Govs pitcher has earned the honor, with Morgan Rackel being selected the week before.

Highlighting her two wins was a four-hit, 81 pitch, 7-0 shutout victory over Big 10 member Rutgers, with her other victory coming versus Mercer, where she only gave up one run in five innings of work.

Overall, Austin Peay has earned three weekly OVC honors this spring, with two Pitcher of the Week awards to go along with Danielle Liermann‘s Player of the Week selection. It is the first time since the 2012 season that the Govs have been selected for as many as three OVC weekly awards in the same season.