Clarksville, TN – Investigators with the Montgomery County Sheriff’s Office have arrested six individuals in connection to a string of burglaries that occurred in the Woodlawn and Indian Mound areas.

During the course of the investigation a search warrant was issued for a home at 4488 Lylewood Road and a home at 1317 Sunnyview Drive.

Joshua Lee James Donahoo, 36, Serena Railene Blackburn-Dillow, 48, and Eric Benjamin Luz, 33, were taken into custody for the aggravated burglaries. In addition, Donahoo and Luz have been charged with fugitive wanted by another state.

Jeremiah Demarcus Gaines, 19, Tyriq Khalil Saafir, 22, Vintarious Lamorris Williams, 18, were taken into custody for three counts of possession for resale and unlawful drug paraphernalia. In addition, Gaines and Williams have been charged with possessing a firearm during commission or attempt to commit dangerous felony. 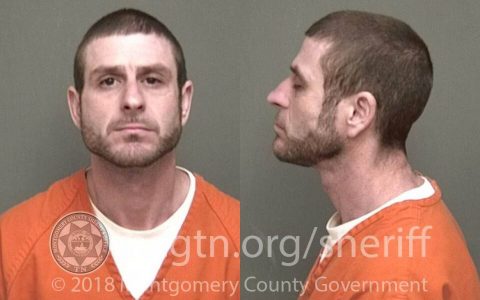 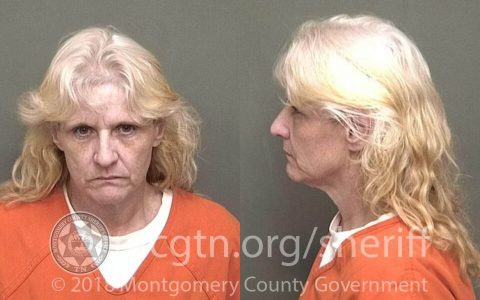 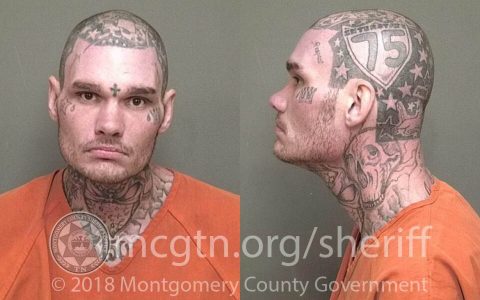 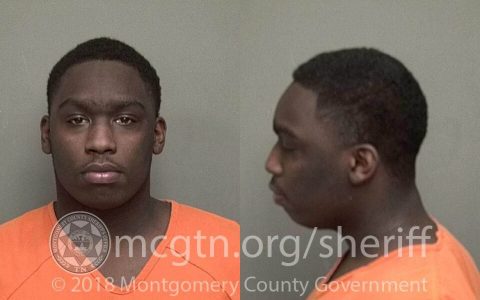 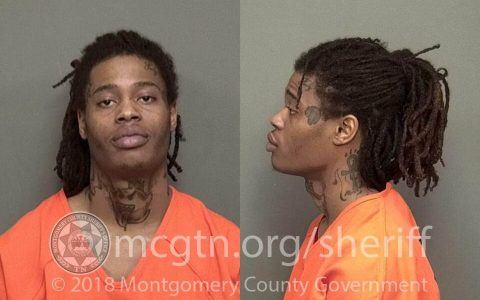 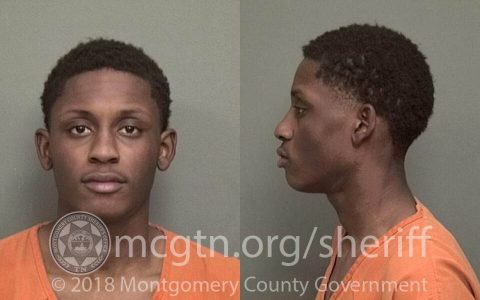 Bonds are set by a judicial magistrate or judge.