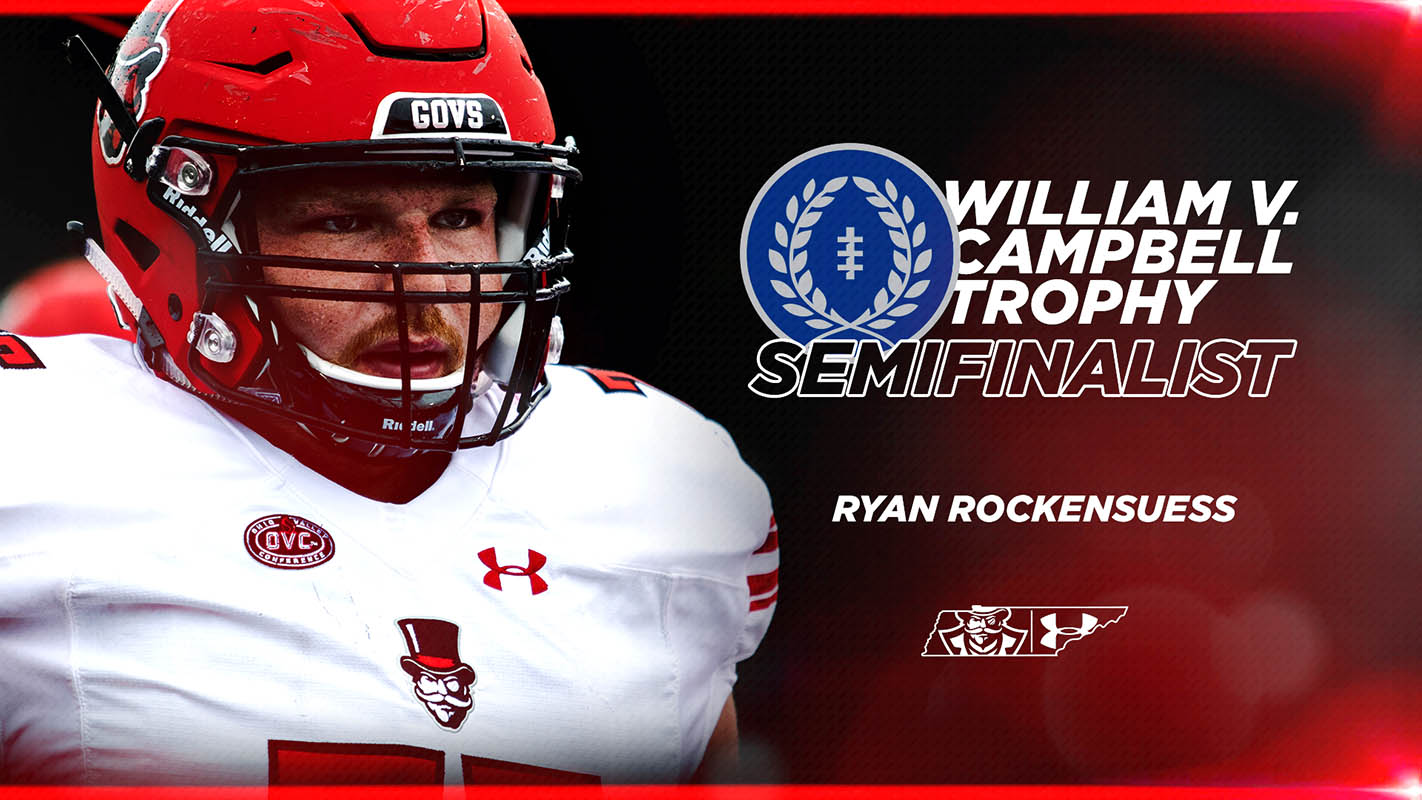 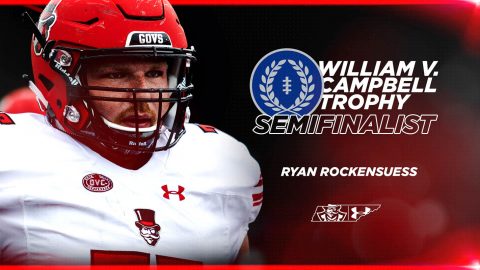 The William V. Campbell Trophy recognizes an individual as the best scholar-athlete in the nation.

The award is named after Bill Campbell, former chairman of Intuit, former player and head coach at Columbia University and the 2004 recipient of the NFF’s Gold Medal.

Rockensuess is a four-year starter for the Governors at offensive guard, and has helped lead the Governors to back-to-back 4,000-yard offensive seasons for the first time in school history. He was a critical piece to the 2017 offense that set school records in points, touchdowns, yards and yards per play.

For his efforts, Rockensuess was named Second-Team All-Ohio Valley Conference in 2017, and earned Preseason All-OVC recognition prior to the 2018 season.

In the community, he has spent time reading to children through Reading Across America at Burt Elementary School in Clarksville, and assisted in disaster relief after a tornado struck Clarksville in February of 2018.