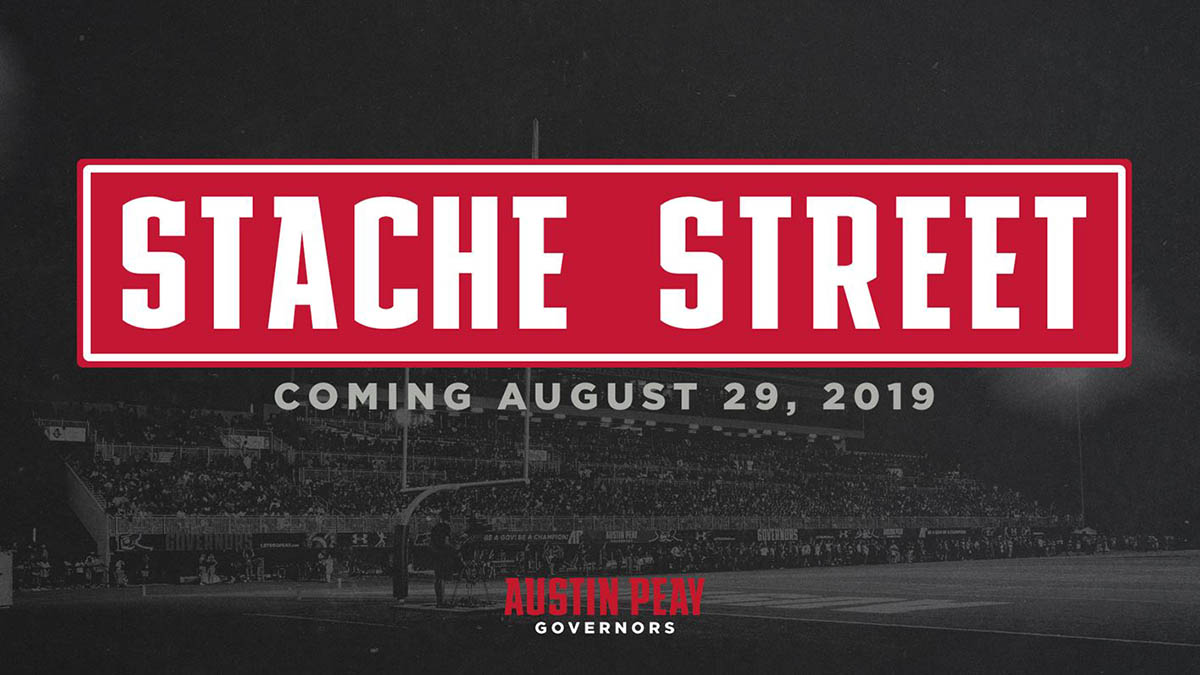 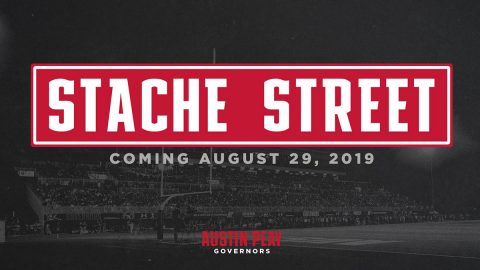 The new Stache Street will take over Marion Street in front of Fortera Stadium and the Foy Fitness Center, which will be closed prior to each home game during the 2019 season. Governors fans will be able to walk Stache Street and enjoy an array of food truck options and inflatable games.

Prior to the 7:00pm, August 29th kickoff against North Carolina Central, Austin Peay athletics will work with the Austin Peay Police to close parking along Marion Street beginning at 3:00pm with Stache Street to open at 4:00pm and will remain open until 30 minutes before kickoff.

Skyline American Grill is the latest addition to a wide range of food truck options at Stache Street. Fans will also be able to enjoy Kona Ice of Greater Clarksville, PJ’s NY City Dogs, Hibachi4Hire, Legends Smokehouse BBQ and Dos Margaritas Taco Truck. In addition, the list of food trucks may change from game to game, so fans will be able to enjoy the best the Clarksville food truck scene has to offer.

If an video games and inflatables aren’t enough, the Austin Peay office of Student Life and Engagement has joined the athletics department to offer live entertainment. Nashville-based DJ Tro will take over the Stache Street stage to provide music throughout the pregame.

Stache Street joins the wildly popular Tailgate Alley which has enjoyed sold out participation the past three seasons. Tailgate Alley is again available for the 2019 season with single-game tickets for the season now available at $20.00 per spot by visiting LetsGoPeay.com/BuyTickets. 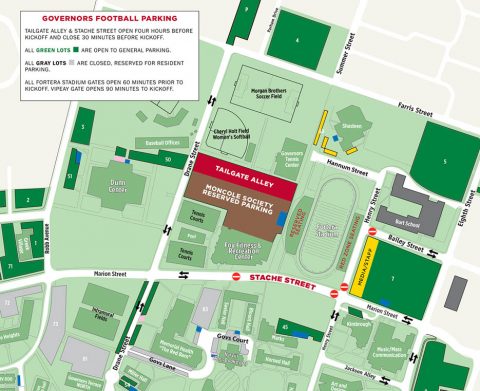