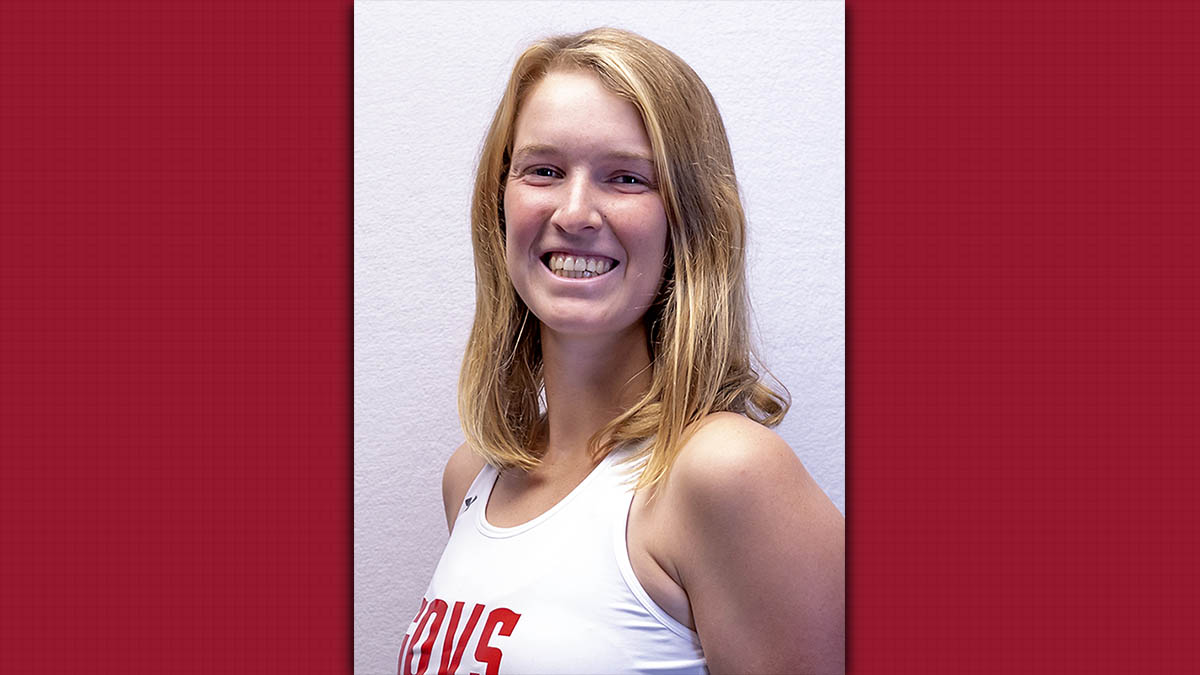 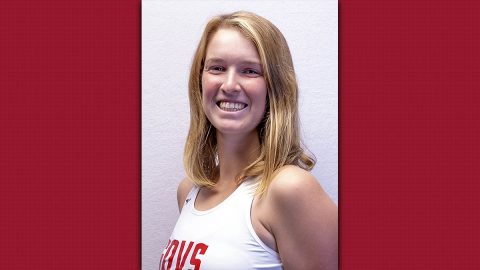 Schmidt is off to a strong start to the spring season, going 4-0 in the No. 1 singles position to help lead the Governors to a 3-1 record on the season.

In singles play, Schmidt currently is on a six-match winning streak, dating back to the fall season.

In doubles action, Schmidt has been paired with Aleks Topalovic in the No. 2 position this spring. The duo lost their first match together, but they have reeled off three-straight victories since then to improve to 3-1 as a pairing.

In the preseason, Schmidt was named the No. 2 player in the 2020 OVC Women’s Top Ten Player Rankings, behind only Eastern Illinois’ Rachel Papavasilopoulos – whom she is sharing this weekly OVC honor with.

By picking up her first career OVC Women’s Tennis Player of the Week award, Schmidt becomes the second-straight Governor to take home these honors, as Lidia Yanes Garcia was the last women’s player to win the award last season.

Schmidt and the rest of the Austin Peay State University women’s tennis team will be back in action this weekend, when they play a 7:00pm, Friday match at Dayton and 2:30pm, Saturday match at Wright State.