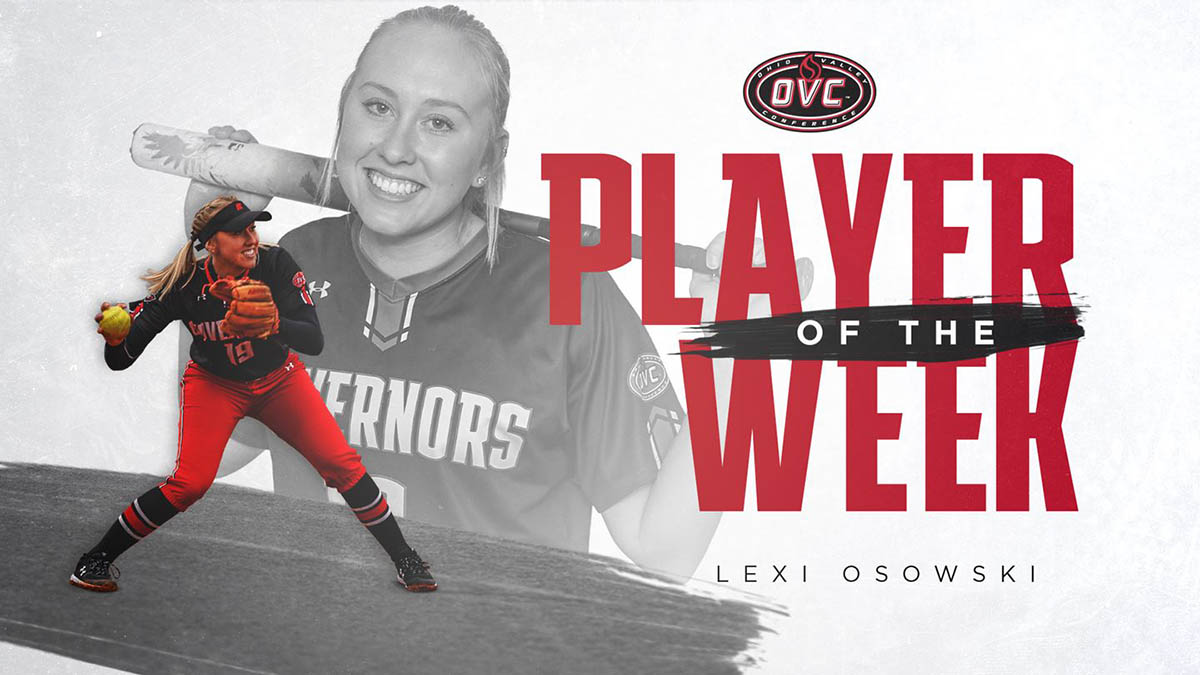 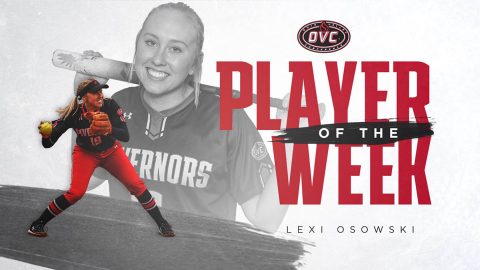 In picking up the honor, Osowski becomes the 14th different player to earn the conference’s top weekly award since the 1994 season.

Osowski also become the first Governors sophomore to earn an OVC Player of the Week nod since Carly Matson during the 2017 season.

She also posted a 1.211 slugging percentage and a .682 on-base percentage.

Among Osowski’s 12 total hits were six doubles, a triple and a home run, while also driving in a team-high 10 RBI and scoring six runs. She also walked three times, with no strikeouts in 22 plate appearances, stole a base and handled all 13 chances on defense without an error.

Osowski’s selection marks the 22nd time in the program’s history that an Austin Peay State University softball player has been selected OVC Player of the Week.