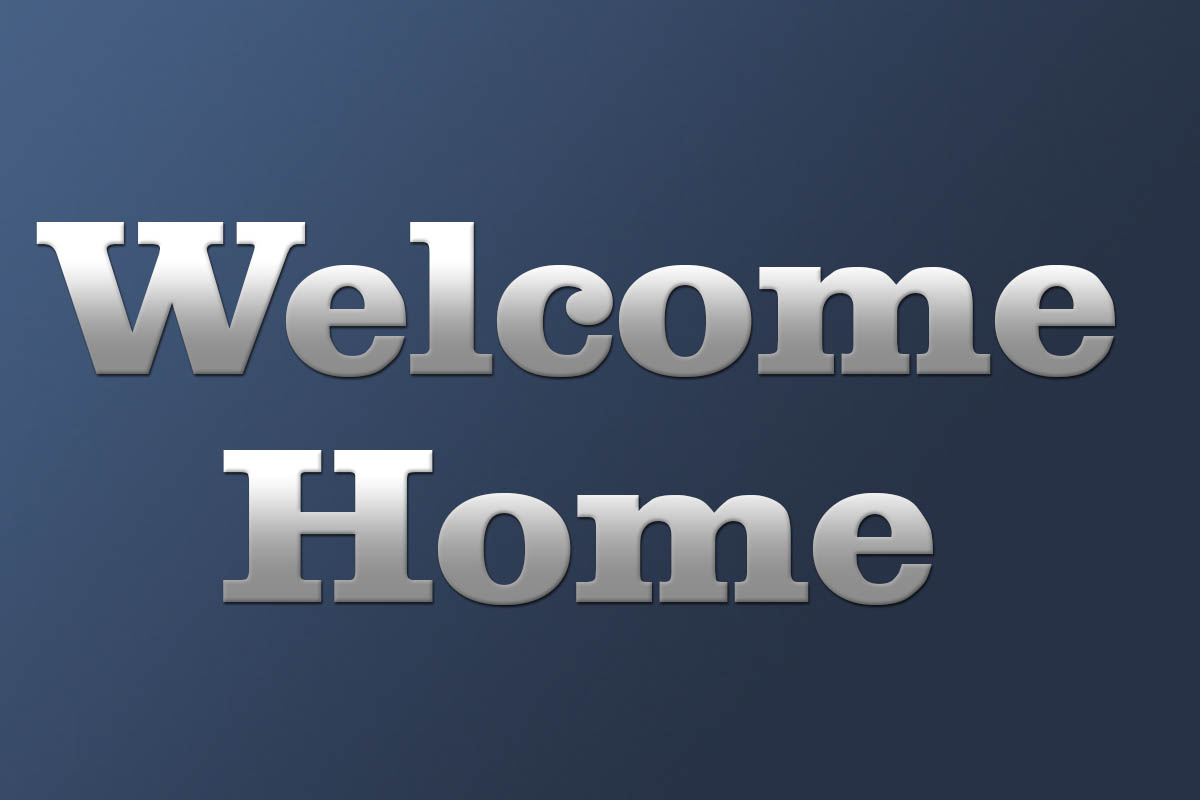 For nearly a year, the Tennessee Soldiers were a part of a NATO-led international peacekeeping mission known as Kosovo Force (KFOR), which is responsible for building a safe and secure environment for all citizens in the region. 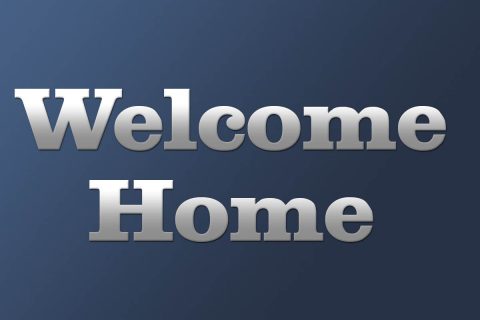 “Our mission was to provide lifesaving medical evacuation coverage and support to all NATO forces serving in the entire area,” said Capt. Hulon Holmes, the detachment commander.

“We are a forward support medevac platoon, with three assigned aircraft, so it was our job to swiftly get medical care to those in need,” Capt. Holmes stated.

Mobilized in January, the Tennessee Soldiers began their deployment in Fort Hood, Texas, where they conducted mission specific training and made final preparations to deploy overseas. In just a month’s time, the unit was certified and departed for Kosovo, arriving in mid-February.

“As soon as we arrived, the detachment went straight to work flying missions throughout the country,” said Holmes. “We were always ready and on call 24-hours a day.”

“We flew emergency blood transfers for the Camp Bondsteel Hospital, urgent and routine patients to trauma centers, and were called out on medical evacuations,” said Holmes. “Many areas have rough terrain and are inaccessible to ground transportation.”

The unit also participated in multinational cross-training events and exercises with their fellow NATO partners: Austria, England, Greece, Hungry, Italy, Turkey, and others. The continuous training to improve and refine their skills ensured that the Soldiers were prepared to respond anywhere and at any time.


“I’m very proud of the job our Soldiers did while deployed,” said Holmes. “We persevered through some additional challenges brought on by COVID-19 Coronavirus, but our professionalism and hard work truly paid off.”

Due to COVID-19 Coronavirus, the Soldiers will be returning to Tennessee individually throughout November 13th and 14th, and a welcome home ceremony will take place on a later date.