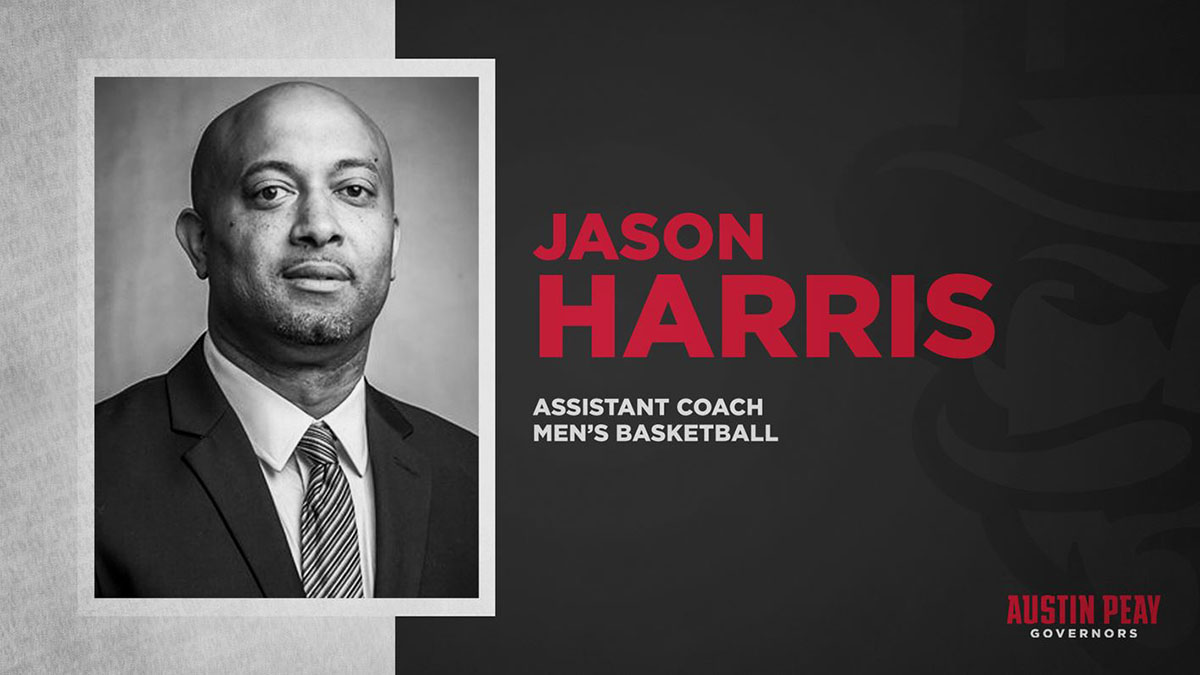 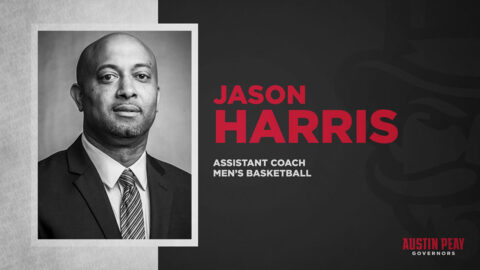 Harris comes to Clarksville after a three-season run on North Carolina Central’s coaching staff, serving as recruiting coordinator in addition to his role as an assistant coach.

With Harris on staff, the Eagles set the program’s Division I record for single-season wins both overall and in conference play, with Harris a pivotal part of the development of All-MEAC players Paulina Afriye, Rodneysha Martin, and Kieche White; he also successfully recruited Anissa Rivera, who blossomed into the MEAC’s Defensive Player of the Year in 2021.

Harris was a longtime stalwart in the prep ranks, most recently at Bishop Ireton (Virginia) High School; during his four-season stint, Harris took the Cardinals to the Washington Catholic Athletic Conference playoffs for the first time and sent multiple players on to collegiate programs. He was recognized as the WCAC Coach of the Year in 2015.

Prior to his time at Bishop Ireton, Harris was at Westminster School in Virginia following early-career runs at Montverde Academy and Montrose Christian Academy. At Montverde, he served as national and international recruiting coordinator, developing deep ties across the globe as the team went 50-8 during his time and ranked 23rd in USA Today’s national High School poll.

In 2006, Harris established Premier Sports Performance Academy in 2006 with his father Coach Mike Harris.  Jason served as the Chief Executive Officer and head coach for the under-17 elite team for over a decade. During this time, Harris supported over 50 student-athletes who would go on to earn NCAA scholarships.

Harris graduated from Fordham University in 2001 with a sociology degree. He was a four-year letter winner and two-year captain for the Rams, where he was named one of Dick Vitale’s Top-Five Long Distance Shooters in the nation in 2000. A 2001 A-10 All-Defensive Team honoree and four-time A-10 Player of the week, Harris played professionally in France following his career with the Rams. In 2021, Harris was one of five Rams named to the Fordham men’s basketball A-10 25th Anniversary Team.


Harris attended high school at St. Johns at Prospect Hall with APSU head coach Nate James; the team compiled a four-year record of 104-7 and four finishes in the USA Today top-10, twice ranking second in the nation. Jason and his wife Cathy have one son, Jason Jr. (Duce) and daughter, Joanna.  Together the Harris family enjoys sports, the outdoors, and their dog, Justice.