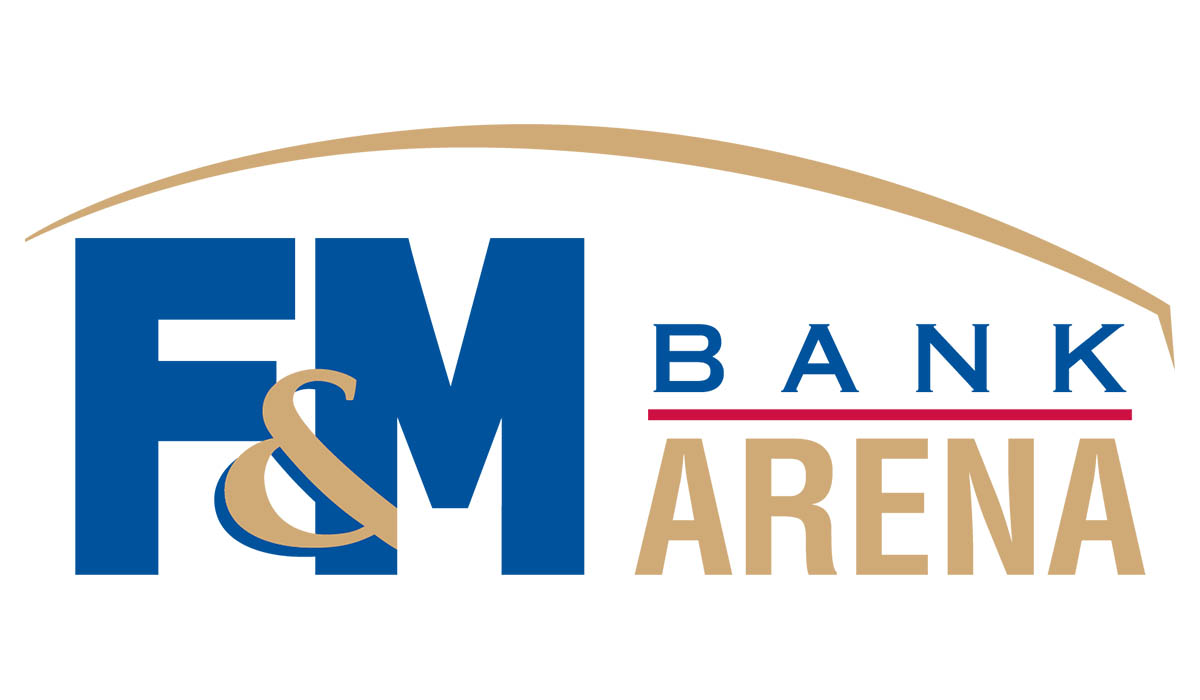 The announcement comes after SS&E and Clarksville-based F&M Bank entered a multi-year naming rights agreement on behalf of F&M Bank Arena in May.

“We can finally put a name on the vision Montgomery County Mayor Jim Durrett has had for this region for such a long time – F&M Bank Arena,” Nashville Predators and SS&E President and CEO Sean Henry said. 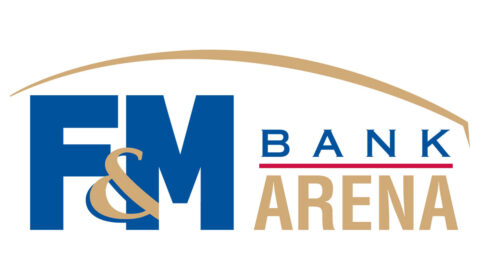 “Seeing the next chapter in this venue’s life be written by a dynamic, local organization like F&M Bank, led by President and CEO Sammy Stuard, with meaningful input from Mayor Durrett, City of Clarksville Mayor Joe Pitts, and Austin Peay State University Athletic Director Gerald Harrison, is proof of what can happen when passionate, creative individuals collaborate for the greater good of their communities,” stated Henry.

“While we didn’t call it the hippodrome – one of my personal favorites – seeing the name F&M Bank Arena attached to an event center that will be used and enjoyed for generations to come marks another milestone on the way to creating something special in Clarksville,” Henry said.

Construction continues at F&M Bank Arena’s downtown location of First Street and College Street. Ground broke on the facility in November 2020, and the venue is scheduled to open during the 2022-23 season under SS&E management. SS&E will be responsible for F&M Bank Arena’s day-to-day operations and will be charged with booking the facility to bring the venue to life and make it flourish.

“It is exciting to finally be able to say the name out loud… F&M Bank Arena!” F&M Bank President and CEO Sammy Stuard said. “We look forward to actively promoting the brand, not only as an investment in our downtown area, but also as an expression of F&M Bank’s commitment to economic development.”

F&M Bank Arena’s primary tenant will be Austin Peay State University, whose men’s and women’s basketball teams will call the facility home. In addition to the facility’s main, flexible event space – which will be able to host sporting events, concerts, banquets, conventions, trade shows, and other events – the multi-level venue will feature a separate sheet of ice that will be used for youth and adult hockey leagues as well as figure skating.

The main arena bowl will also be able to add an ice surface, giving it the ability to host hockey tournaments and attract larger on-ice events or competitions much like the existing Ford Ice Centers in Antioch and Bellevue. Using these ice sheets, the Predators will offer a variety of learn-to-skate programs at F&M Bank Arena, continuing their mission to expose and grow hockey to more Middle Tennessee residents.


It will also contain luxury suites, premium seating, private hospitality space, party rooms and common areas that will have full access to the arena bowl. The Austin Peay men’s and women’s basketball teams will move their coaches’ offices and training facilities into F&M Bank Arena, which will also house their practice court.