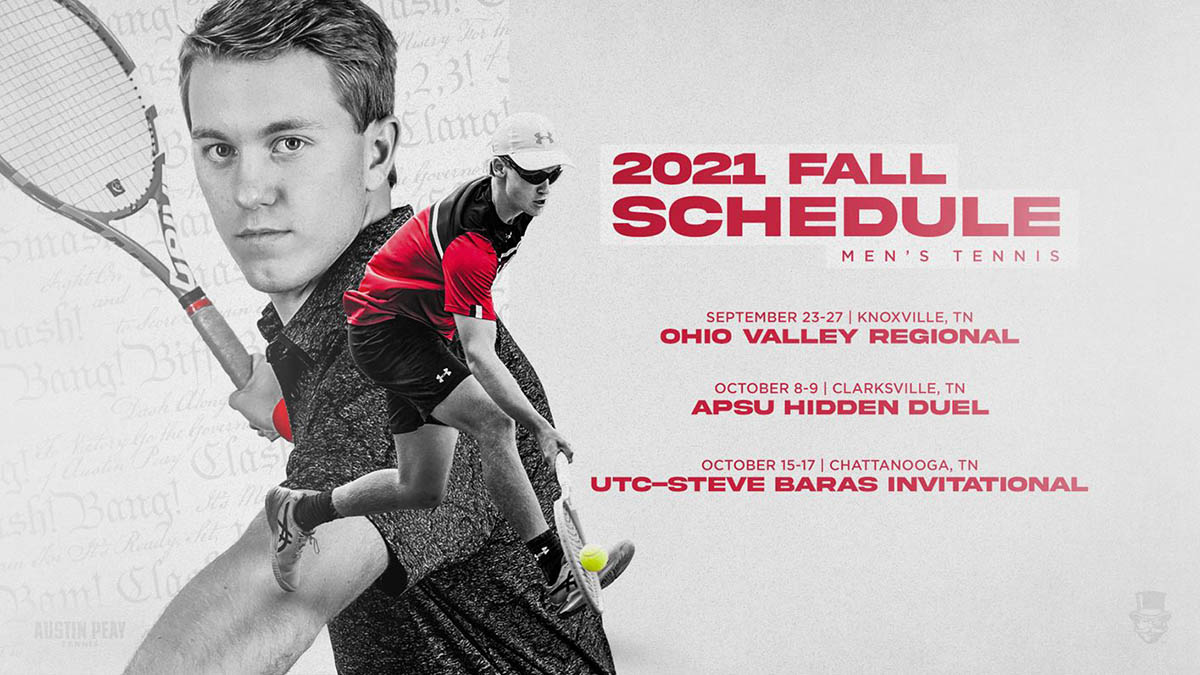 “This fall we have our annual tournament, we also have regionals – where most of our players will be going – and that is followed by Chattanooga’s Tournament,” Brown said. 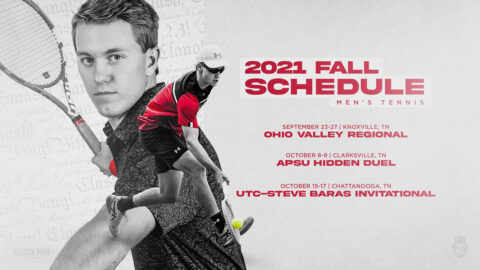 “In the spring, we are looking to play more matches than we have in the past. The highlight of the season will be our conference play. It’s a similar schedule to previous years, but we have got four freshmen coming in and I cannot wait to get those guys out on the court and get to our first tournament to see where we are,” stated Brown.

The Governors kick off the season by heading east on I-40 to Knoxville where they will take part in the Ohio Valley Regionals (September 23rd-27th). The team then returns to Clarksville to host the APSU Hidden Duel (October 8th-9th). Wrapping up for fall, the Govs travel south for their first of two trips to Chattanooga to compete in the UTC – Steve Baras Invitational (October 15th-17th).

Following the new year, the Governors open their spring schedule on January 17th in Murfreesboro where they take on Middle Tennessee, followed by a trip to the Music City to play Lipscomb (January 29th).

In February, the Govs host Cumberland (February 11th) and Southern Indiana (February 18th) in Evansville, Indiana before heading back to Chattanooga for a contest against the Mocs (February 23rd).

The team travels to Pensacola, Florida. for their longest road trip of the season to face West Florida (March 8th), Nonconference play concludes with a pair of home matches against North Alabama (March 11th) and McKendree (March 15th).

Returning to Clarksville, the Govs host Eastern Illinois (April 9th) before wrapping up the conference season against Tennessee State (April 22nd) in the home finale.