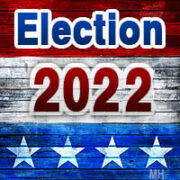 McLaughlin, who served three terms as a Clarksville City Councilman, consistently fought to reduce government spending and prevent tax increases throughout her time on the City Council. McLaughlin was a determined advocate for transparency, persistently asking tough questions to find out where and how taxpayer dollars were being spent.

She held monthly town halls to address the needs and concerns of her constituents and routinely brought those concerns before the City Council. She successfully worked with the Tennessee Department of Transportation (TDOT) to bring road, sidewalk, and crosswalk improvements to Fort Campbell Boulevard. In 2011, McLaughlin worked closely with law enforcement to draft and pass the Clarksville ordinance banning synthetic drugs. McLaughlin’s ordinance inspired the state law banning the same substances.

As your State Representative, Deanna McLaughlin will fight for the citizens of District 75. She will defend your 2nd Amendment Rights every day. She will ensure Montgomery County is receiving its fair share of Basic Education Program (BEP) funding, and that the money is distributed in a transparent way.

She will always remember that you, the citizens of District 75, are her bosses, and not the head of any elected body or political party. She will work for you every day instead of her own self-interest. 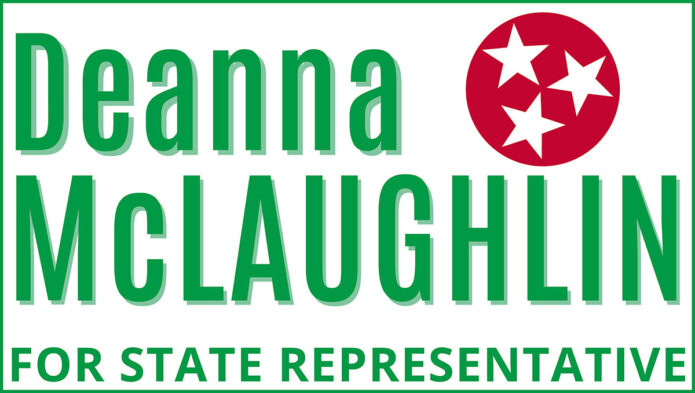 She is currently an Executive Committee Member in the Montgomery County Republican Party. Deanna has been active in various non-profits, charitable organizations, and veteran groups throughout her time in Montgomery County.


Deanna married the love of her life, David McLaughlin, in 1992. In 1993, they were reassigned to Fort Campbell, where their daughter Kaitlin was born and the McLaughlins have called Montgomery County home ever since. In 1999 David retired after 22 years of service in the United States Army.

“From a young age I learned the importance and meaning of service. While on the city council I strived to be the voice of the average citizen. I know that being an elected official is not about working for one’s own personal interests, but to work for the interests of the citizens that I represent. As your State Representative, I will take our Montgomery County values to Nashville and fight for the citizens of District 75 every day. I will be
a State Representative that District 75 and all of Montgomery County can be proud of.”
– Deanna McLaughlin