Cunningham, TN – Clarksville, TN – The Lone Oak Picnic returned this past weekend, for the first time since 2019, bringing back all the things that have made it a community tradition for more than one hundred years, great music, lively conversation, and some of the area’s best BBQ.

The Central Civitan Club hosted this year’s event, the 114th Annual Lone Oak Picnic, and CCC’s Larry Pitts had the honor of introducing to the audience approximately two dozen candidates who are currently running in local political races. All of whom were eager to speak directly to Montgomery County voters.

Hundreds of guests inside, and around, the pavilion listened as each candidate took three to five minutes at the podium to state their case for election or reelection on August 4th.

Congressman Mark Green, Senator Bill Powers, and Clarksville Mayor Joe Pitts were among the incumbents at Saturday’s event. All three Republican State Representative, District 75 candidates, Jeff Burkhart, Deanna McLaughlin, and Kent Griffy were on hand to make their case in that hotly contested race, as well.

Several hopefuls seeking seats of offices in the House of Representatives, the State Executive Committee, the County Commission, Montgomery County Sheriff, Circuit Court Clerk, County Clerk, Register of Deeds, School Board, and numerous Judge-ships were also at the event, as there is an extensive ballot in the upcoming State Primary & County General Election.

Before and after candidates took the stage, guests at the event enjoyed live music from Jeff Akin, and the Back Lot Pickers. Throughout the day, families enjoyed lots of activities, bouncy houses, and games. There was a firetruck on site, which drew lots of attention.

There were also more than a dozen classic cars on display, and a silent auction to raise money for the Central Civitan Club, which supports numerous organizations in the community.

The BBQ team started preparing hundreds of whole chickens, dozens of pork shoulders, and a couple of whole roasted hogs on Friday, for the Saturday event. Throughout the day, people waited patiently in line for the famously delicious BBQ, and a chance to support Central Civitan and the community. 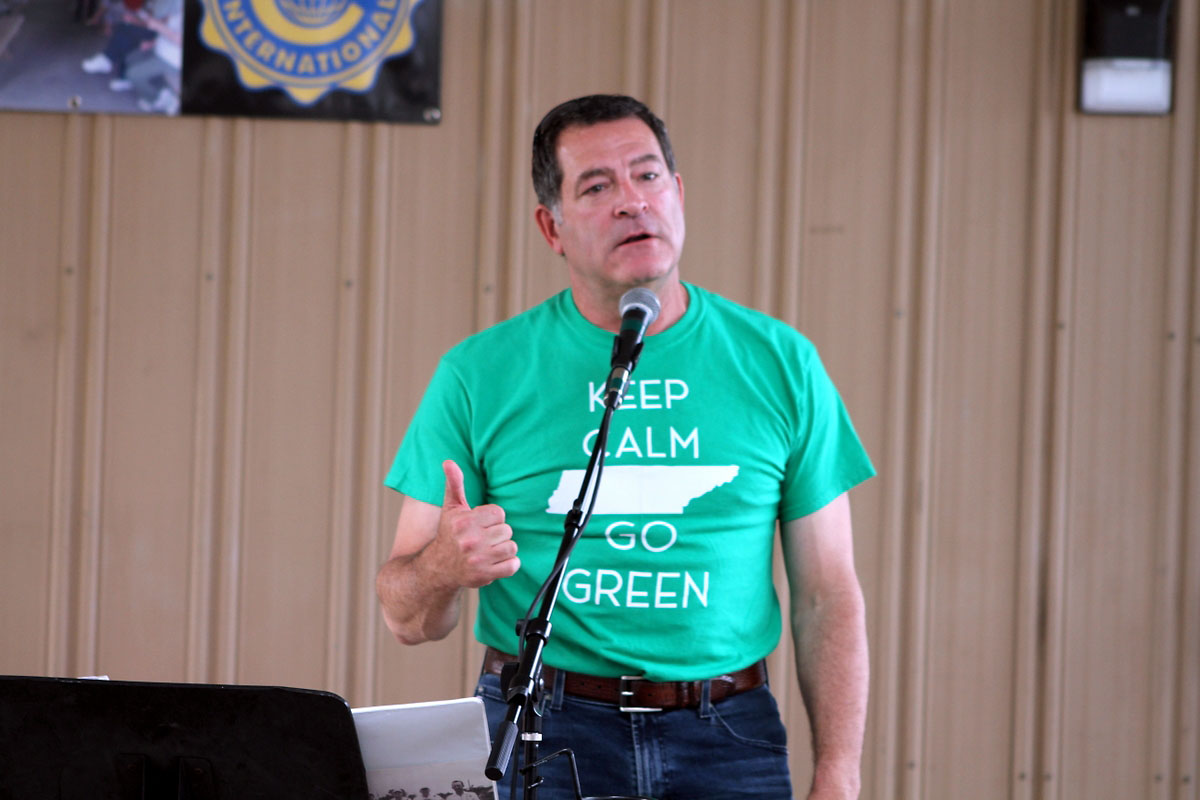 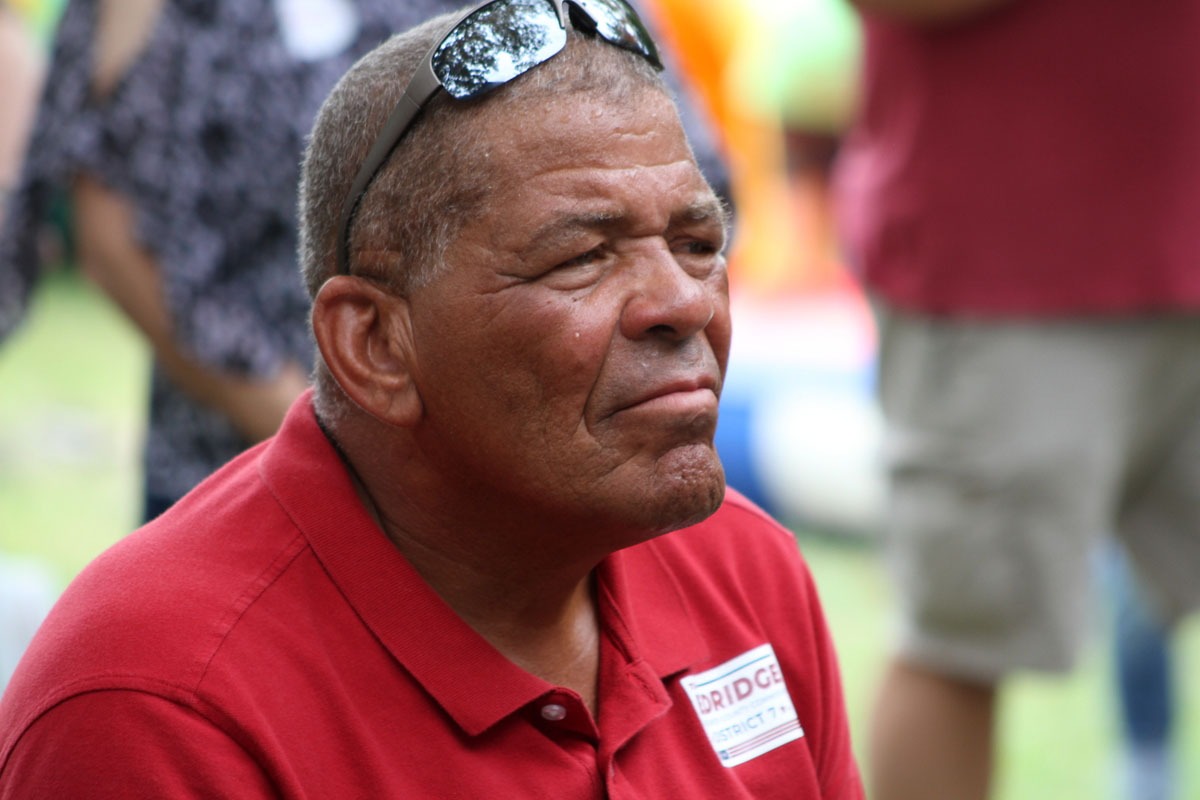 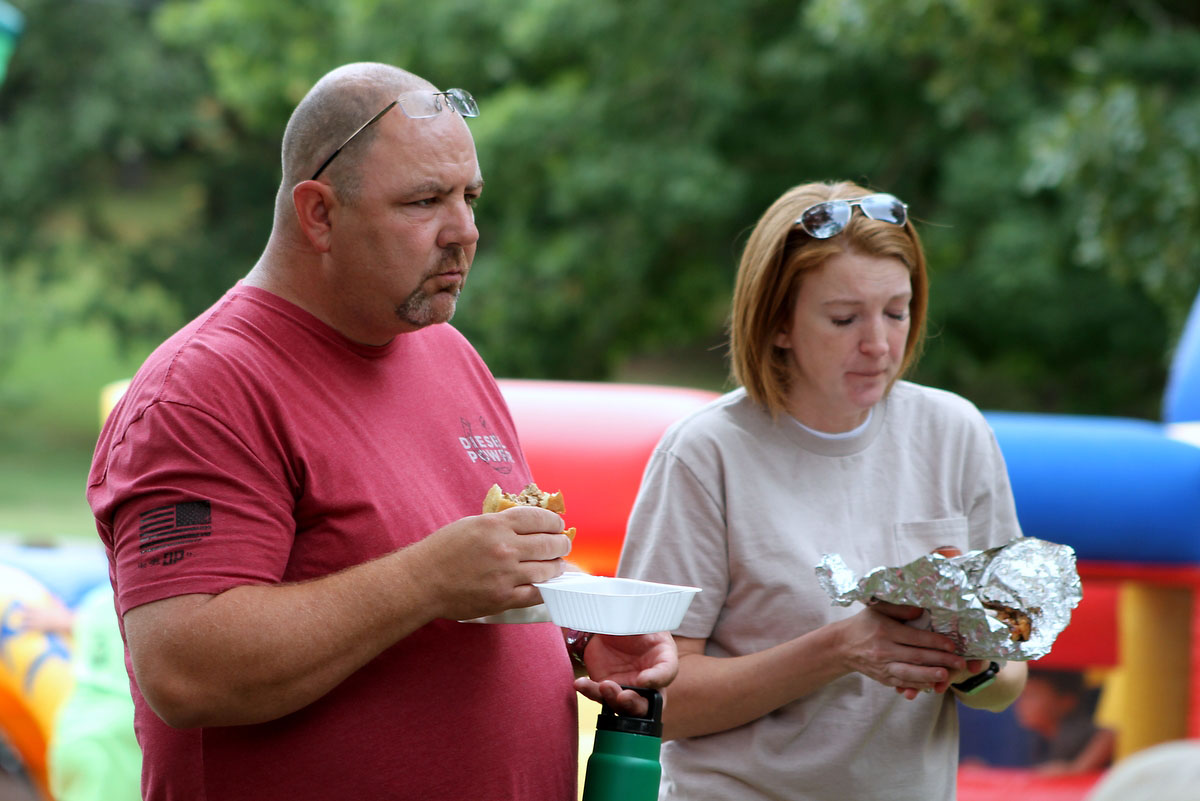 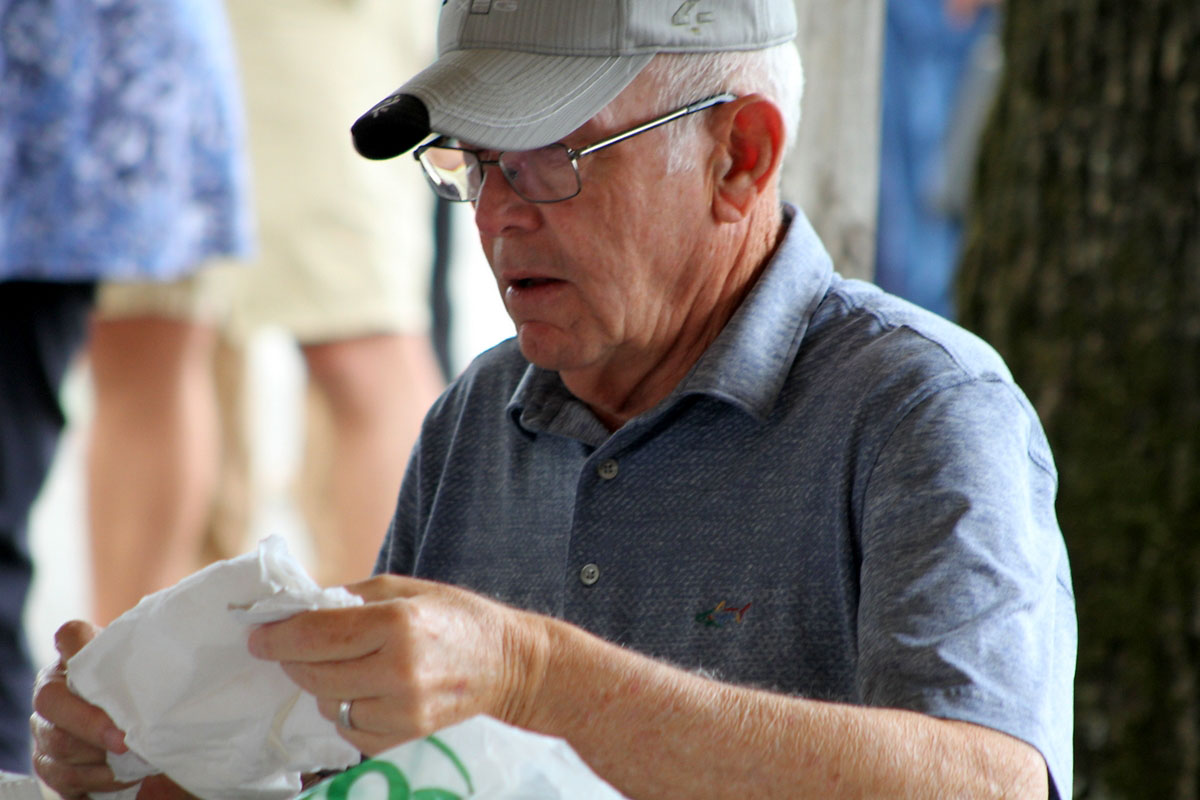 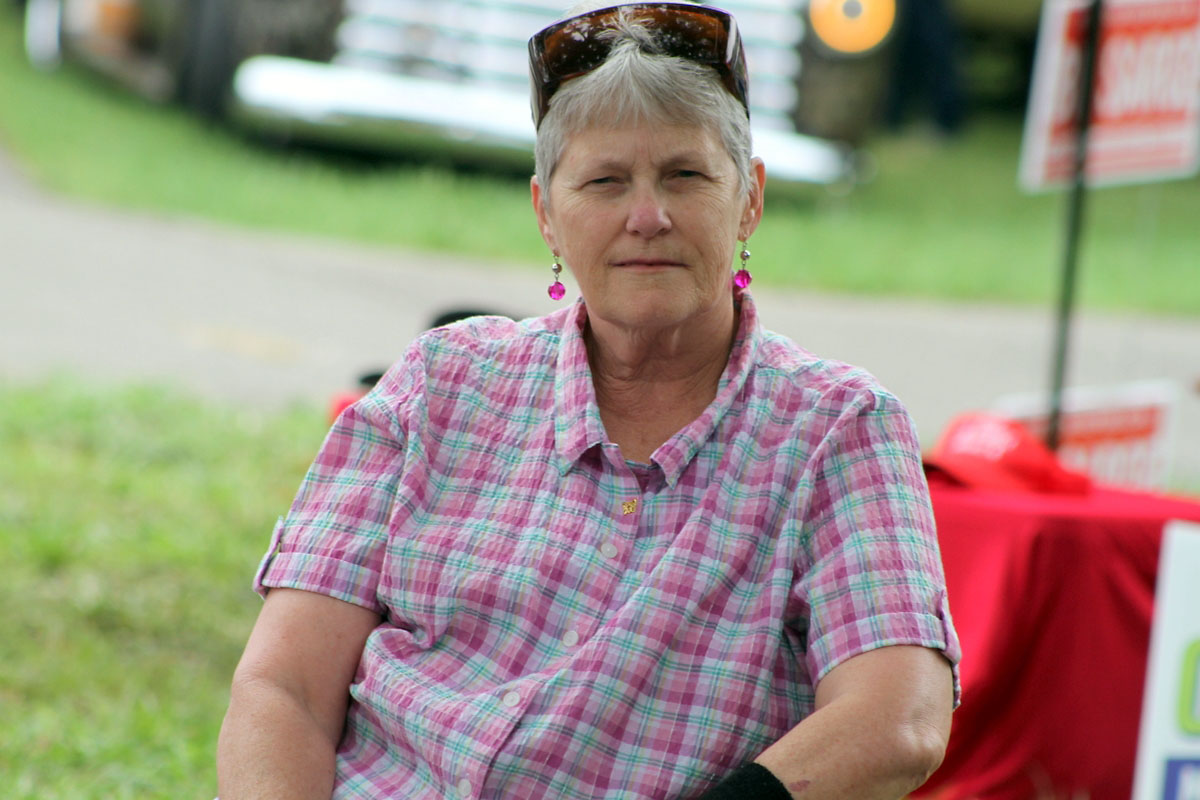 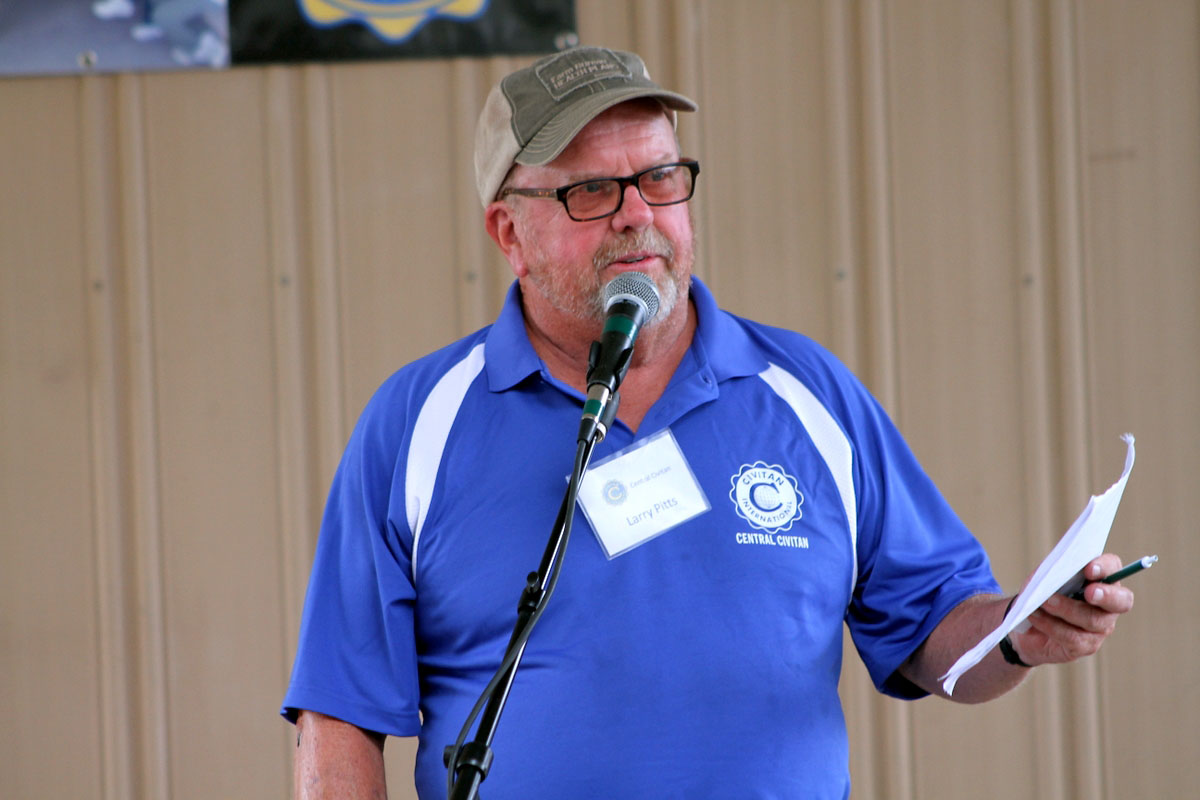 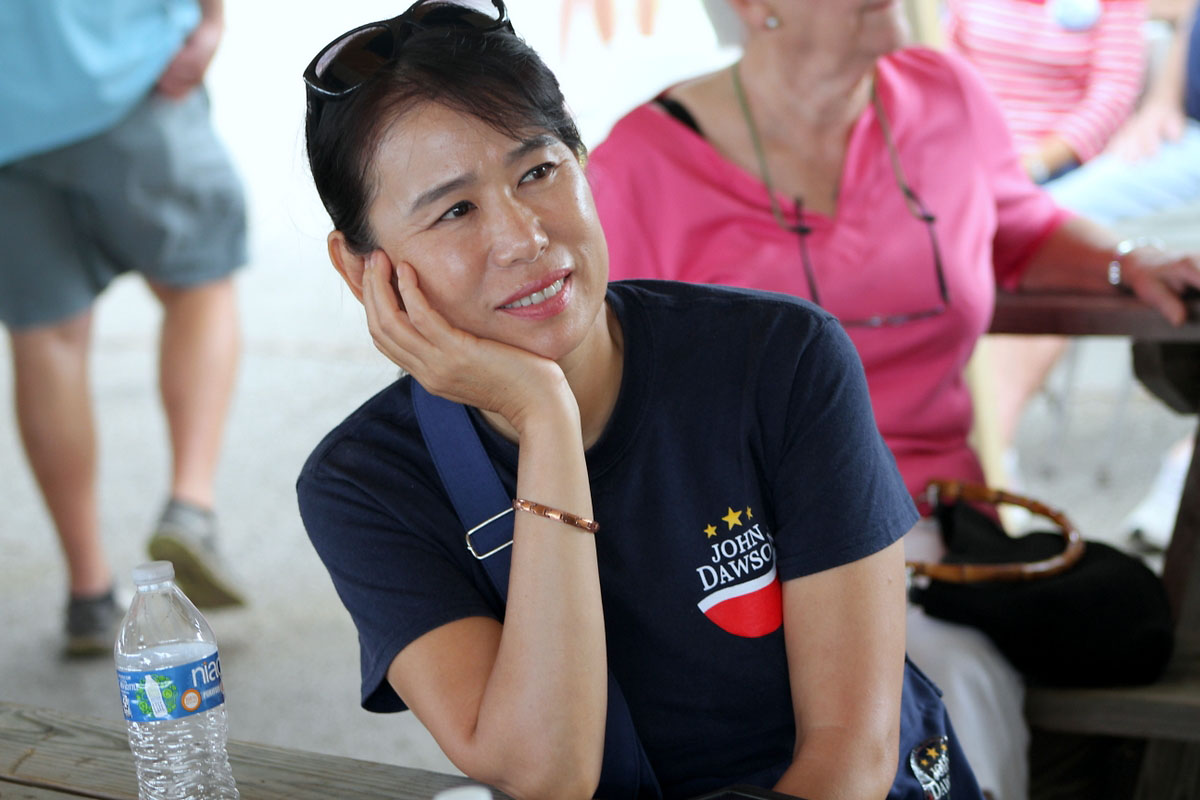 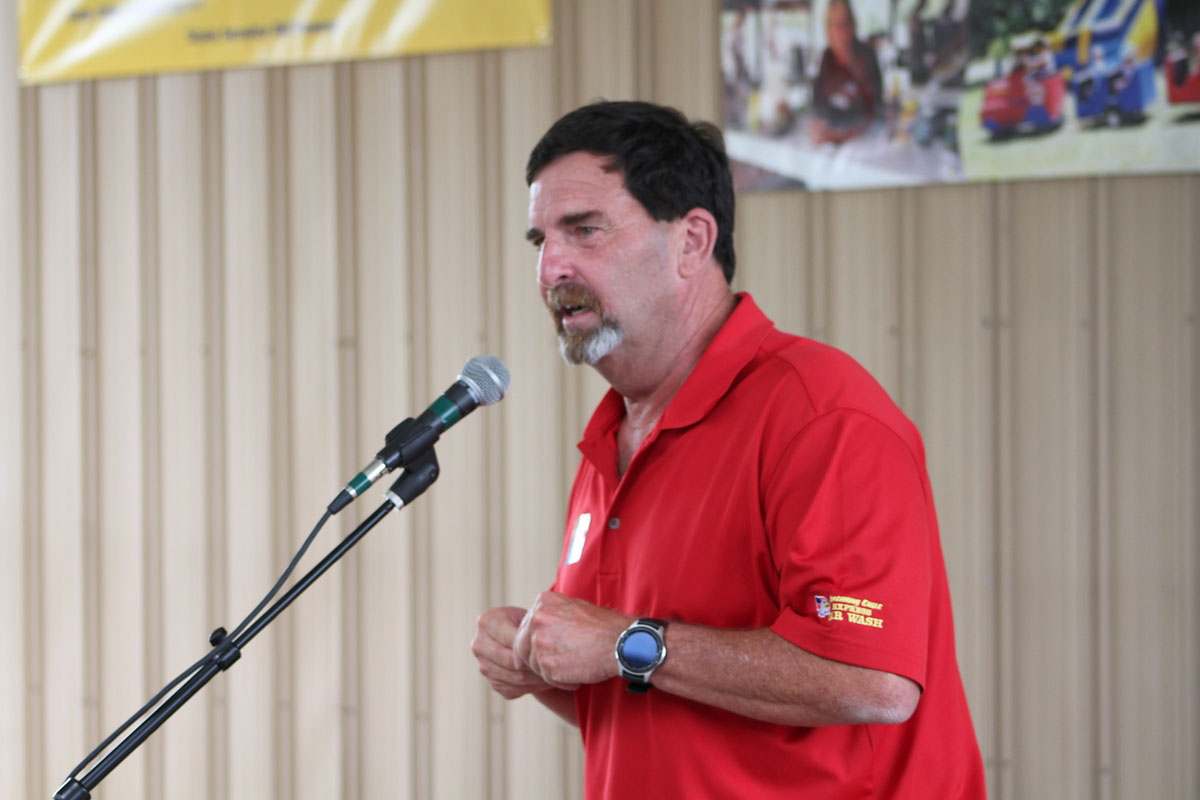 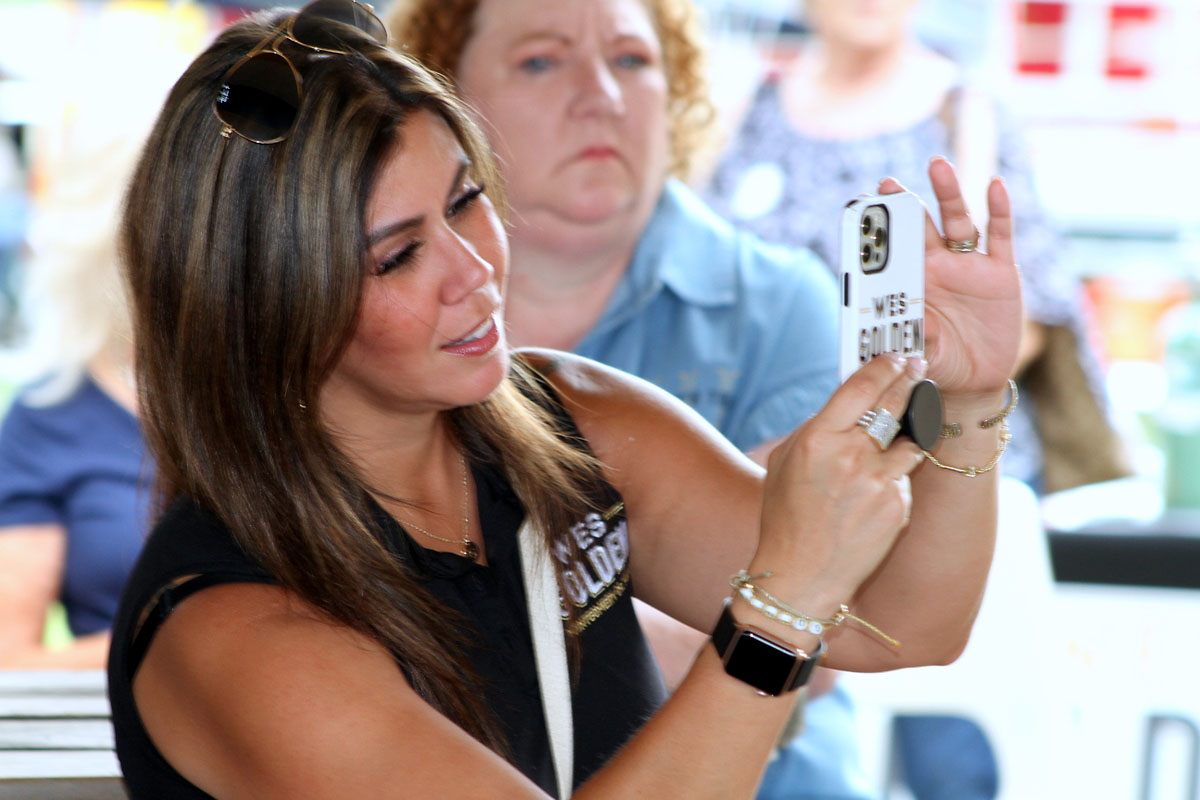 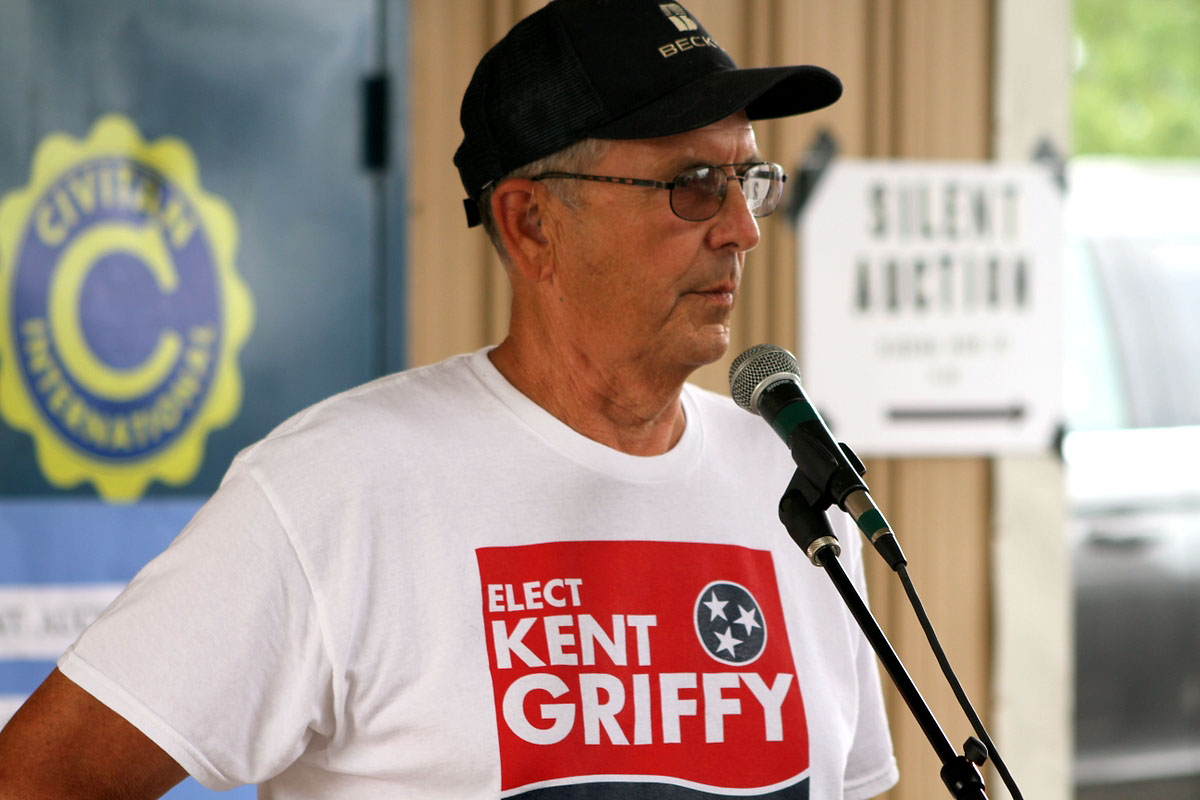 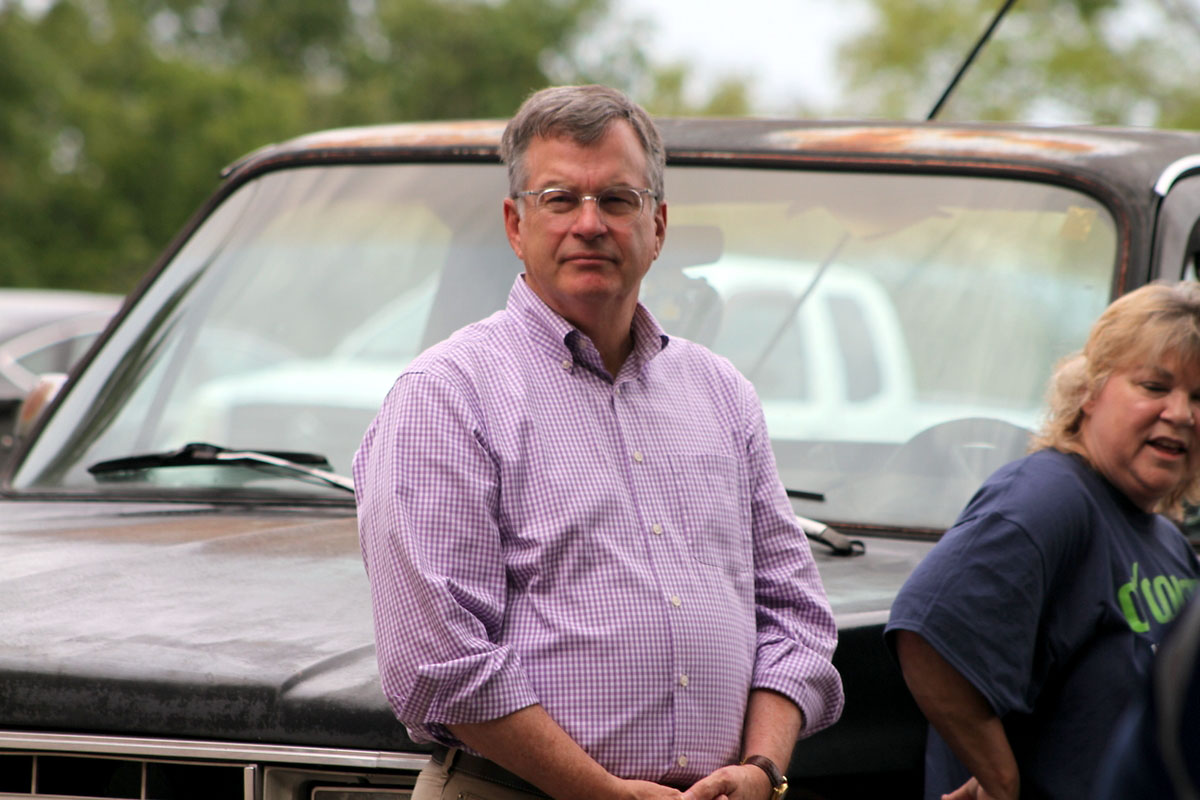 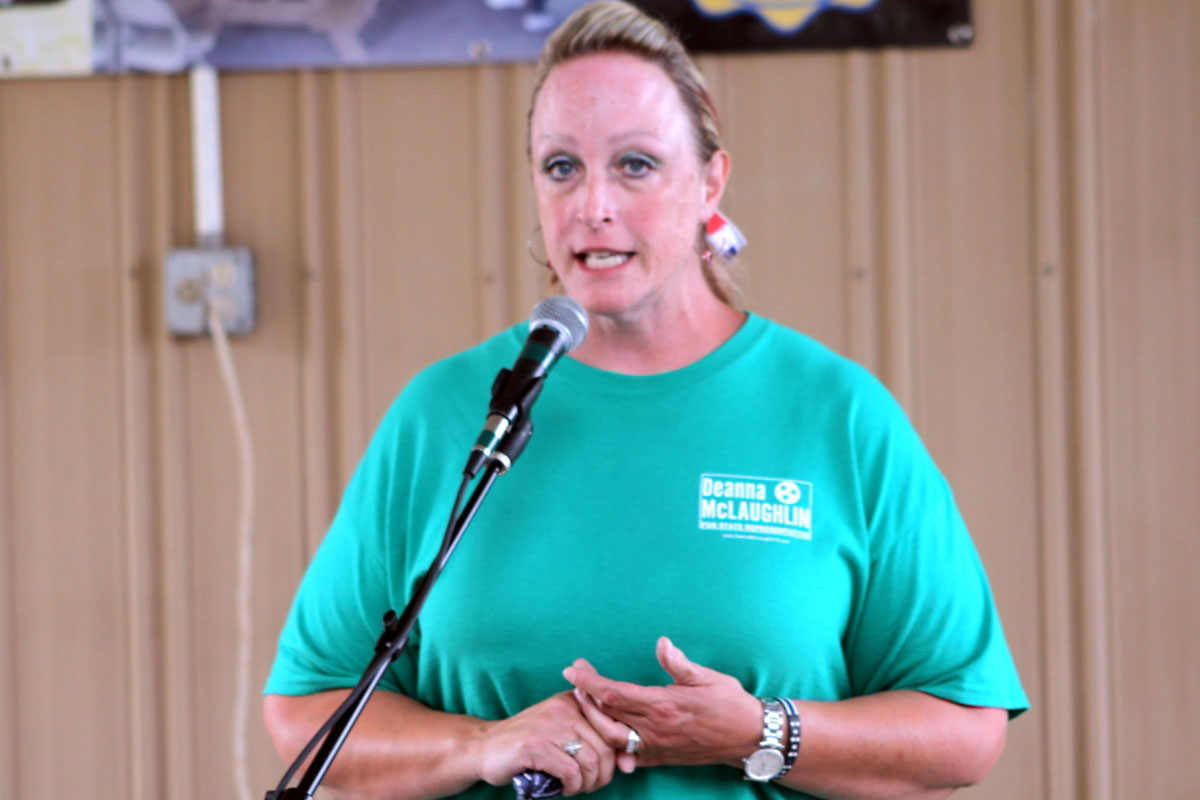 About the Central Civitan

The Central Civitan Club, for example, supports the local Boy and Girl Scout troops. The club provides financial assistance to victims of house fires in the communities south of the Cumberland River. It supports educational and extracurricular activities of the students, teachers and staff of both Montgomery Central High School and Cumberland Heights Elementary School.

It also supports the Buddy Ball Special Needs Athletic League as well as the #BeMoreLikeWade 5K Scholarship Run/Walk/Crawl. These are just a few of the activities the Club supports.