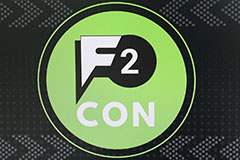 Clarksville, TN – On Friday and Saturday, September 9th and 10th, F2CON, powered by CDE Lightband, was held at the Wilma Rudolph Event Center at Liberty Park.

F2CON is a gaming tournament hosted here in Clarksville. For just $5.00, you were able to enter and play at F2CON. This year was the first time the event has been held since the pandemic.

F2CON isn’t just an event for the youth to come out and play but a way for them to win prizes. Prizes for the participants ranged from trophies to cash prizes. Fifty dollars allowed players to enter the tournaments and five dollars gained access to free play.

New this year was a junior competition where kids 16 and under battled it out in several of the most popular games like Fortnite, Rocket League, and Super Smash Bros Ultimate. Winners of the junior competition took home bragging rights and trophies.

“F2CON came out of the vision for us, CDE, to showcase the power of our 10-gigabit internet service in a fun way,” said Christy Batts, CDE Lightband. “After some hard work and planning, CDE was able to birth the F2CON that we know today, with help from Visit Clarksville and Clarksville Parks and Recreation.”


CDE offers home and business internet services ranging from 250 megabits up to 10 gigabits.

CDE also had the pleasure of teaming with Kenwood High School STEM students to help set up the event. The students were taught about wiring, calculating how much power was enough for the event center, and how the internet runs throughout the building.

Collaborator and former gamer Keith Michalenko had the pleasure of working with the vendors on discovering what games are the most popular in the future crowd.

Even after planning and executing this year’s F2CON, Michalenko already has a couple of ideas up his sleeve for next year. “We may bring in more fighting games for the next year,” Michalenko says. He even joked that most of the gamers today would beat him!

I had the opportunity myself to take advantage of the gaming systems around me. While playing with the virtual reality center, I learned just how hard gaming truly can be! Overall, the atmosphere in the Wilma Rudolph event center was a feeling like no other. If you missed out on this event keep an ear out for the return of F2CON in the years to come. 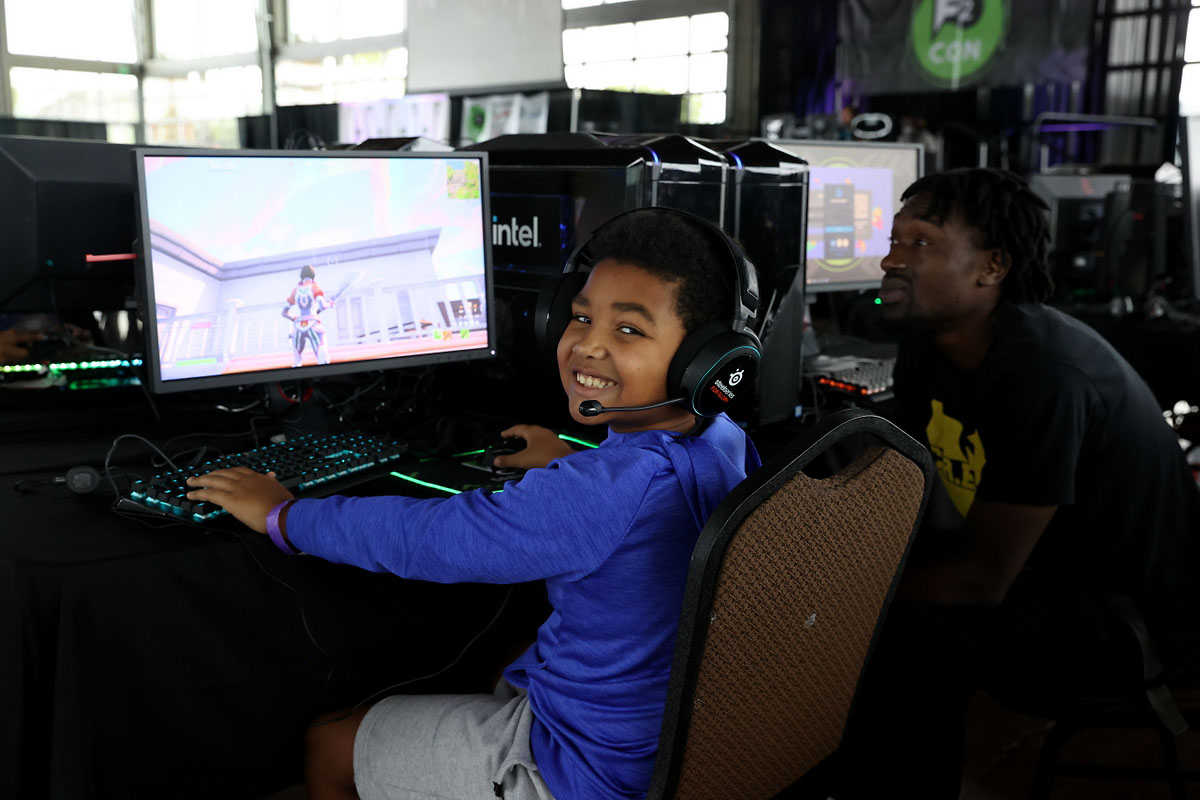 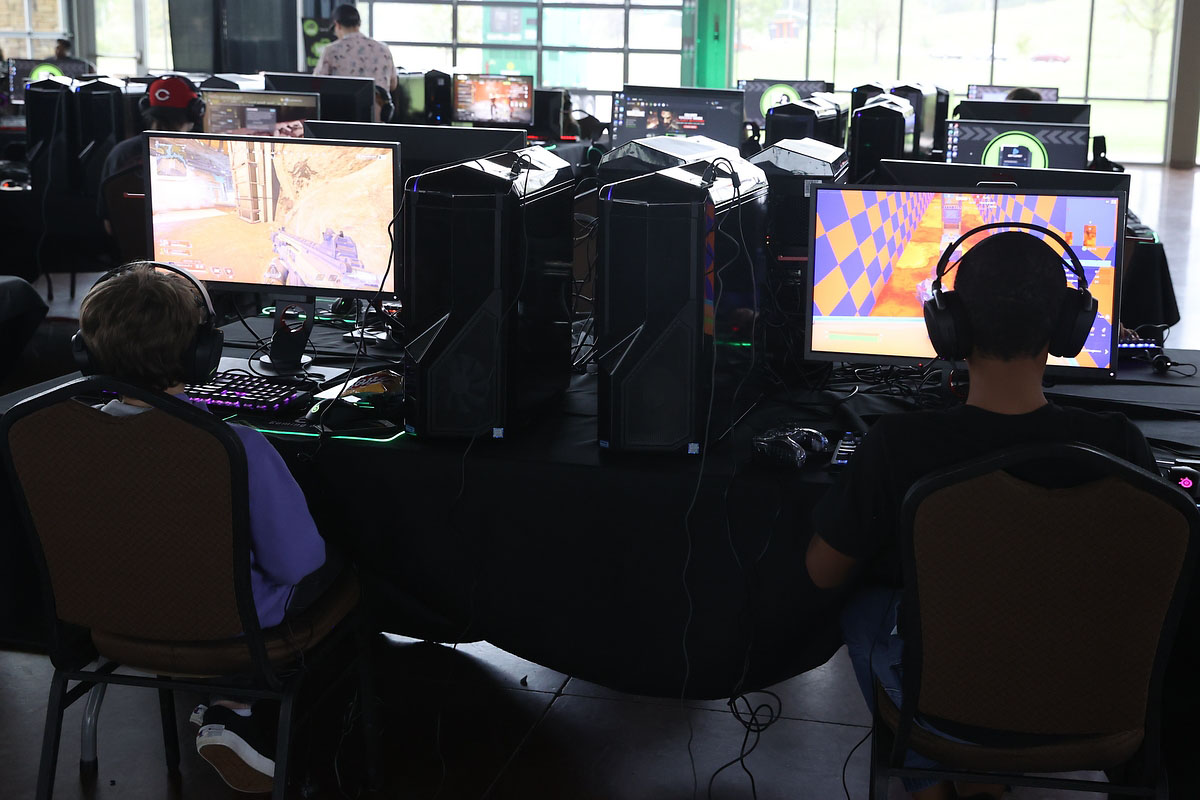 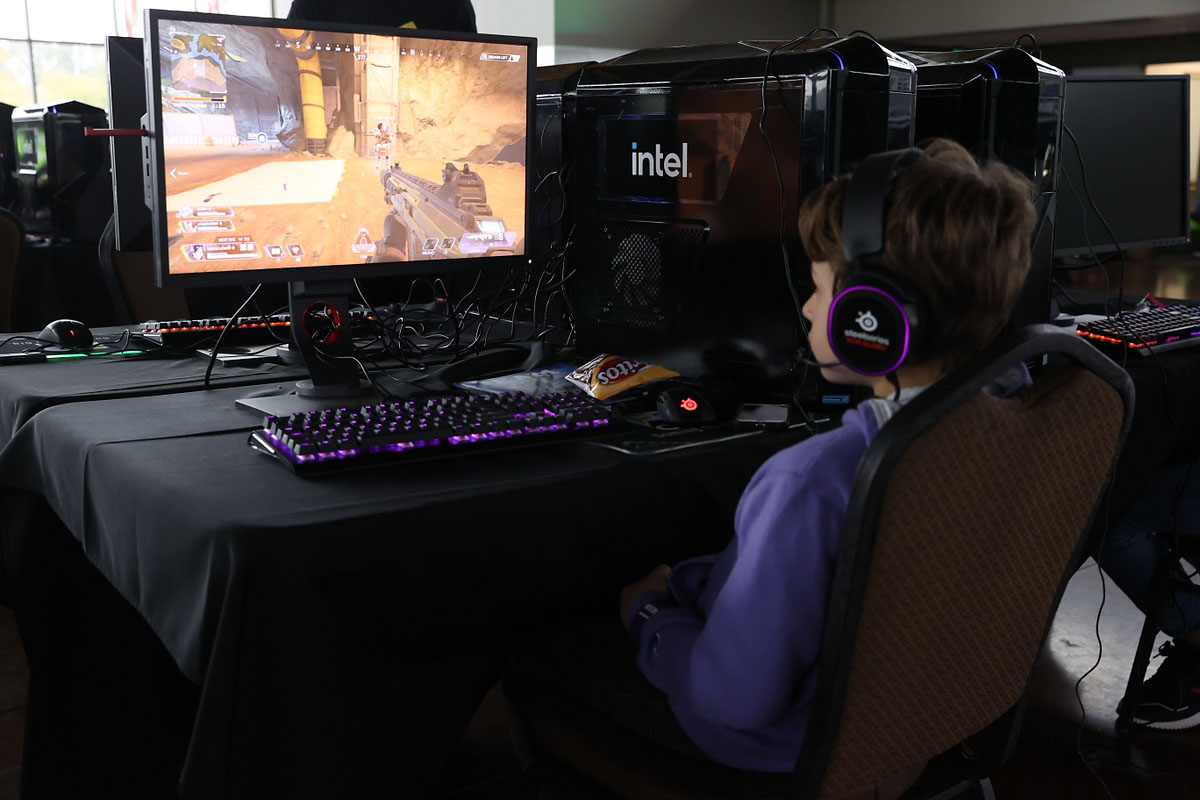 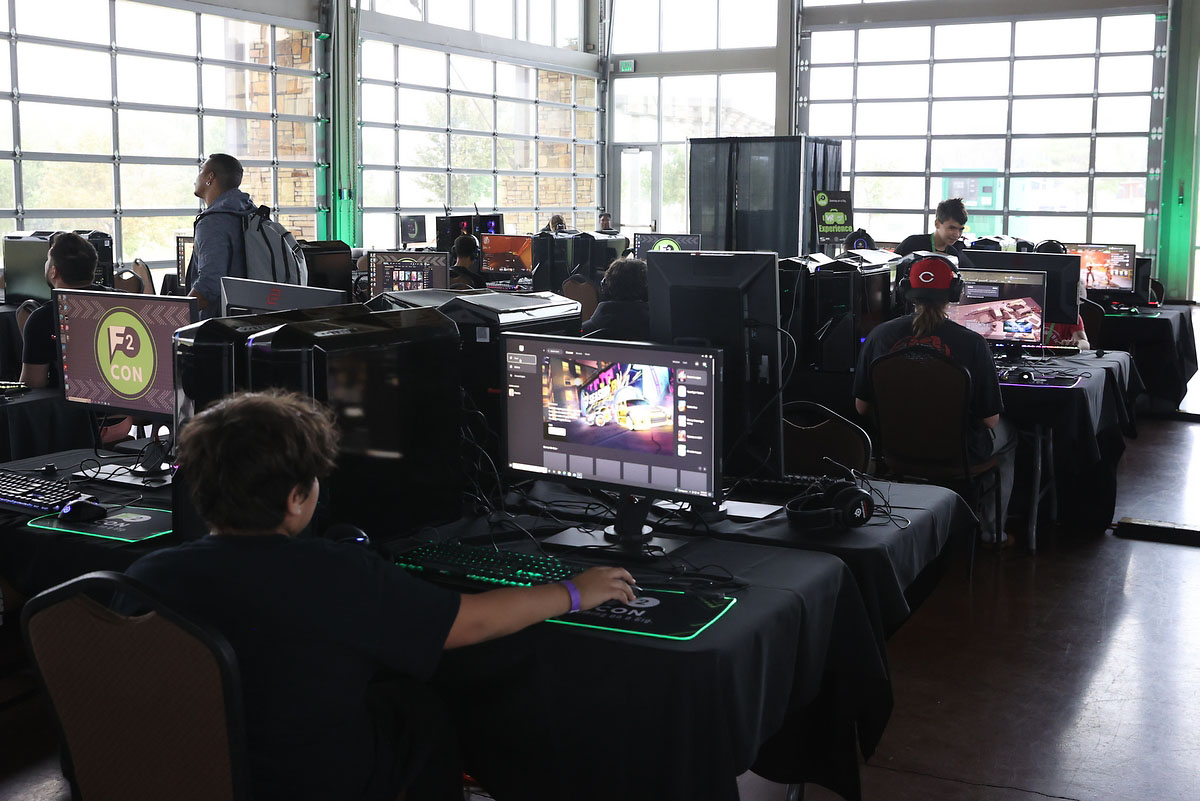 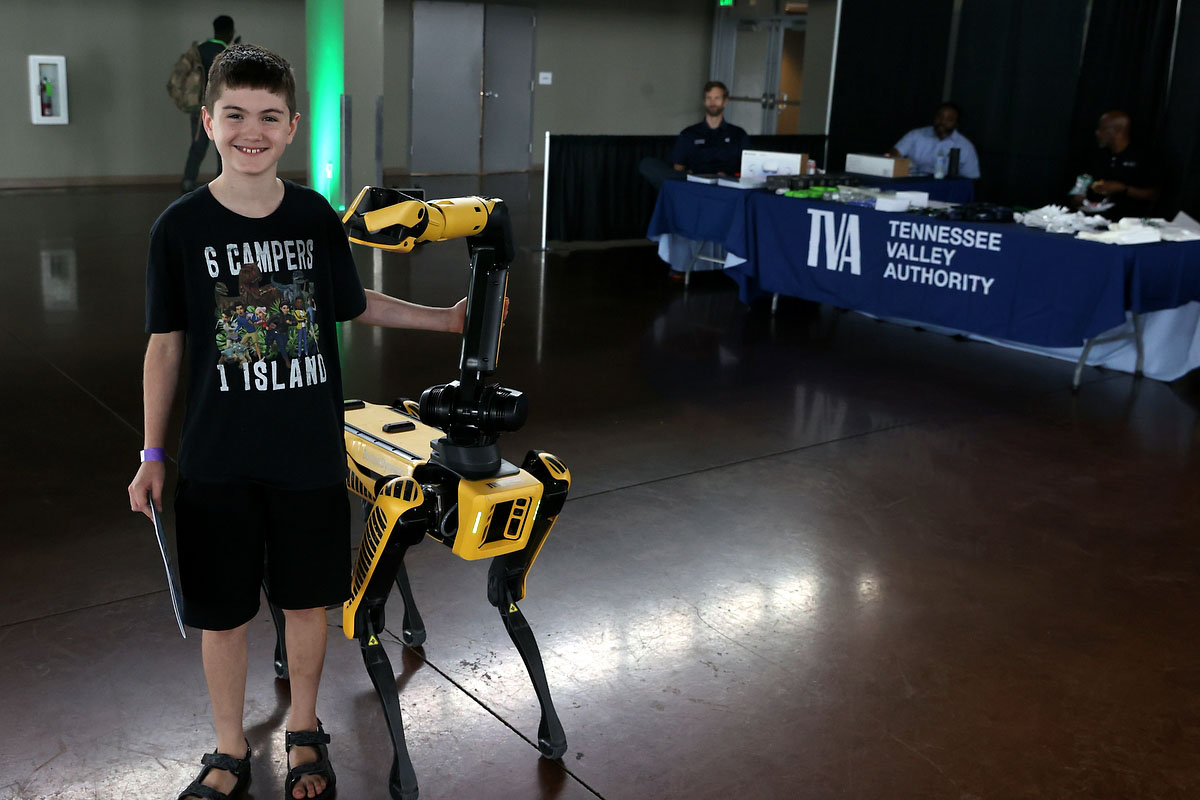 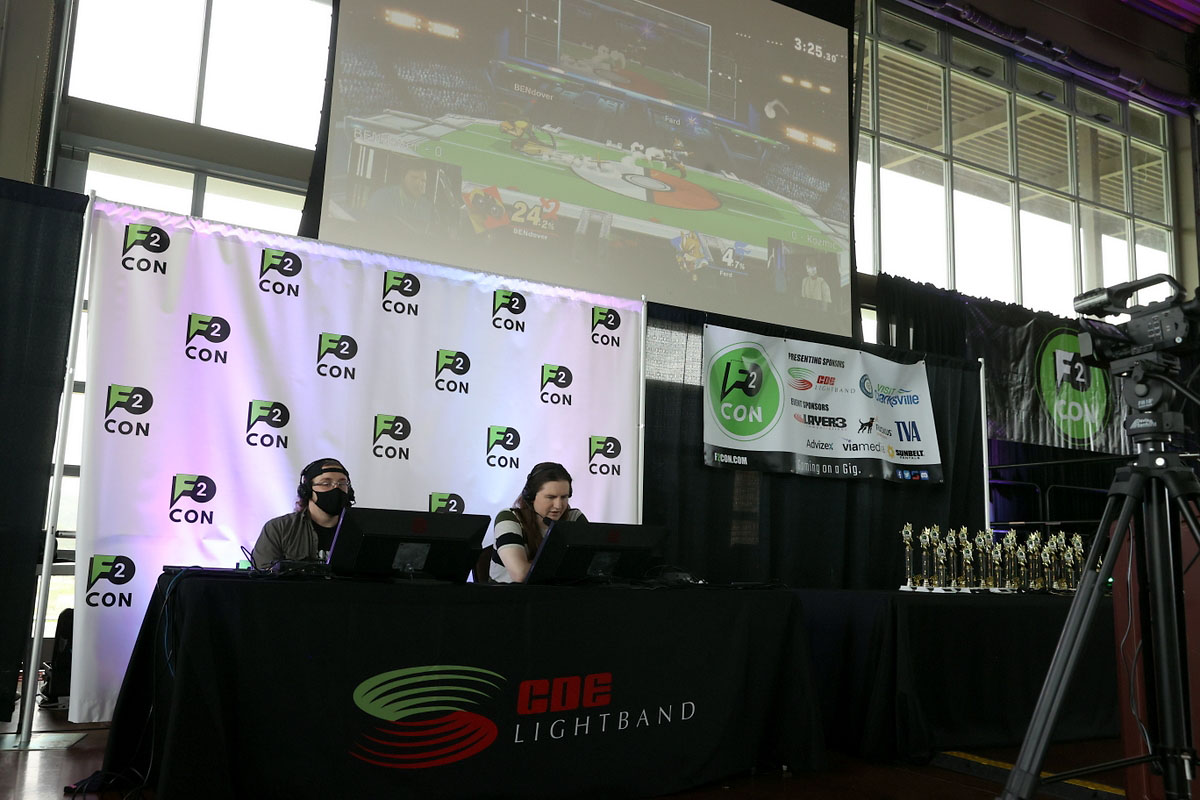 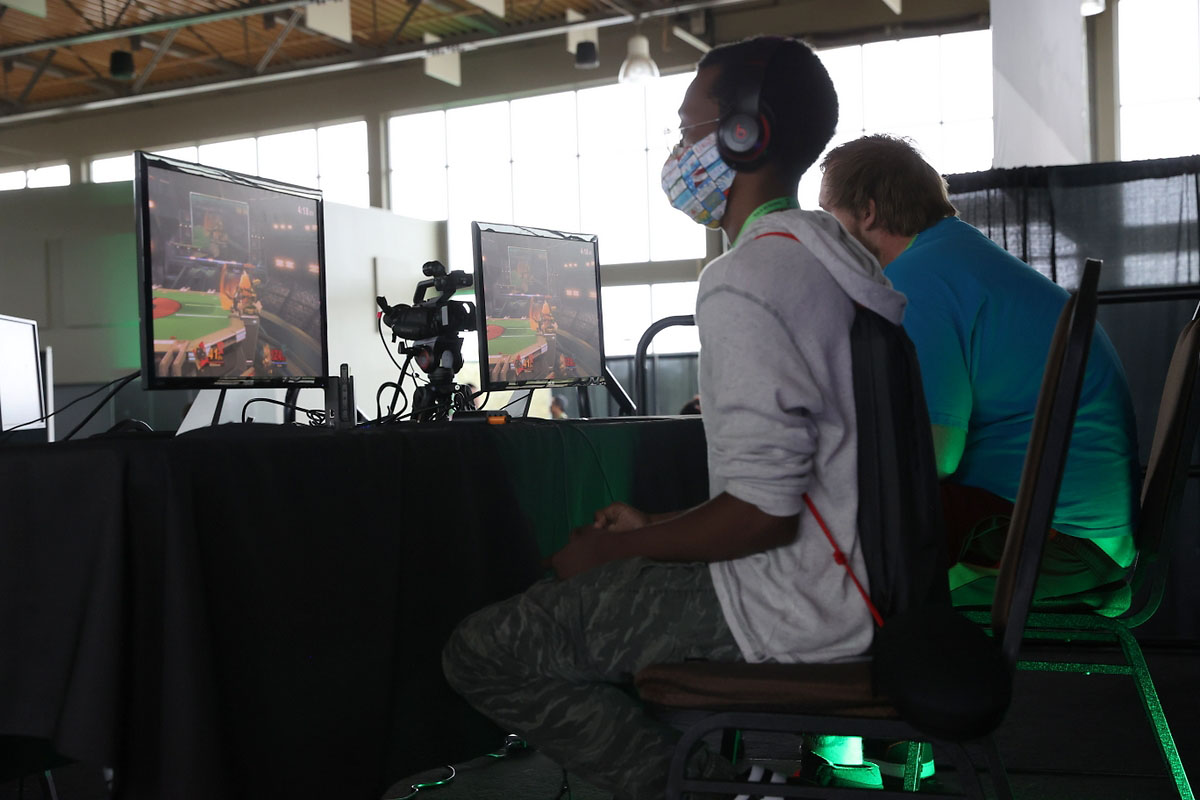 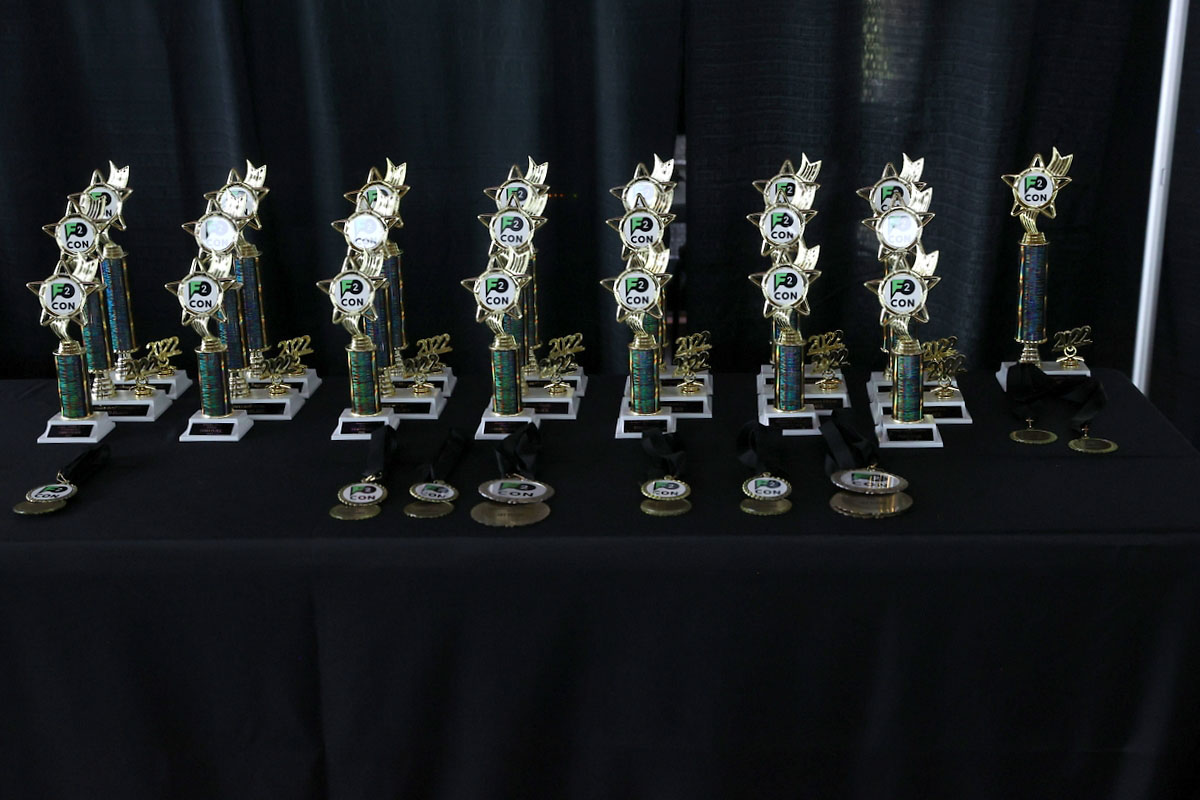 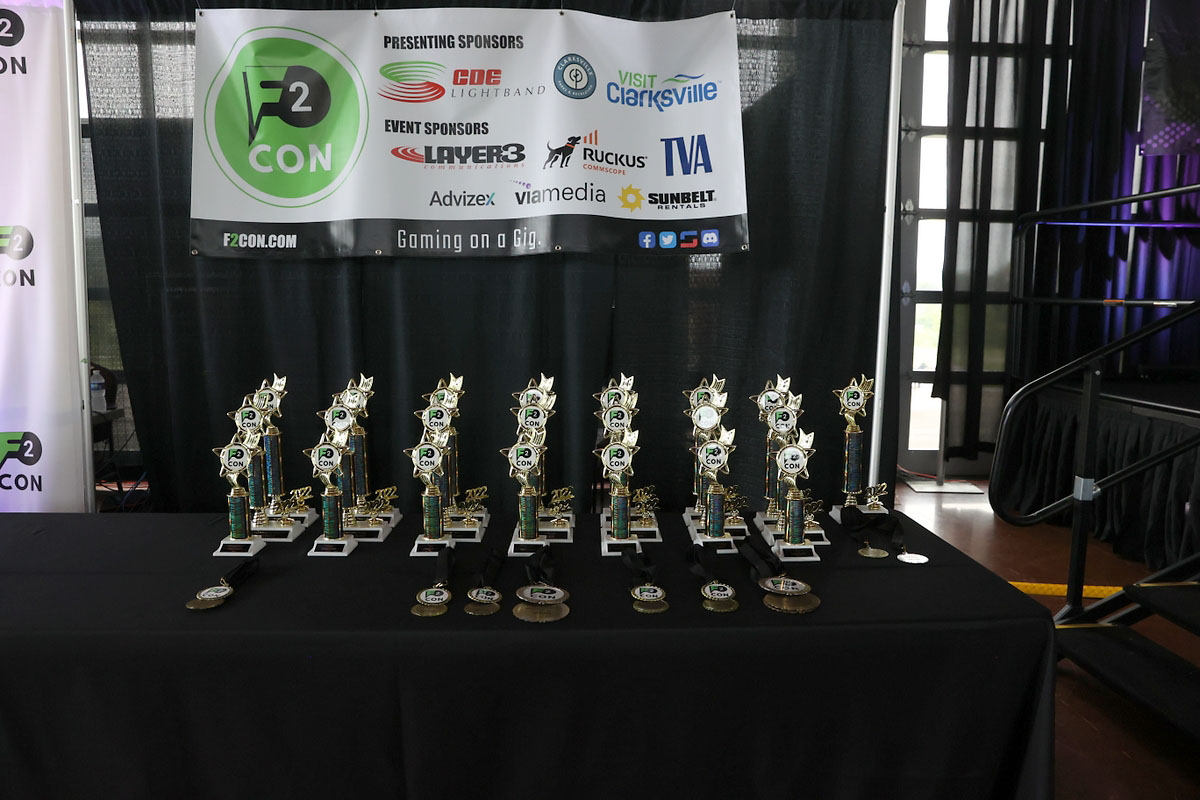 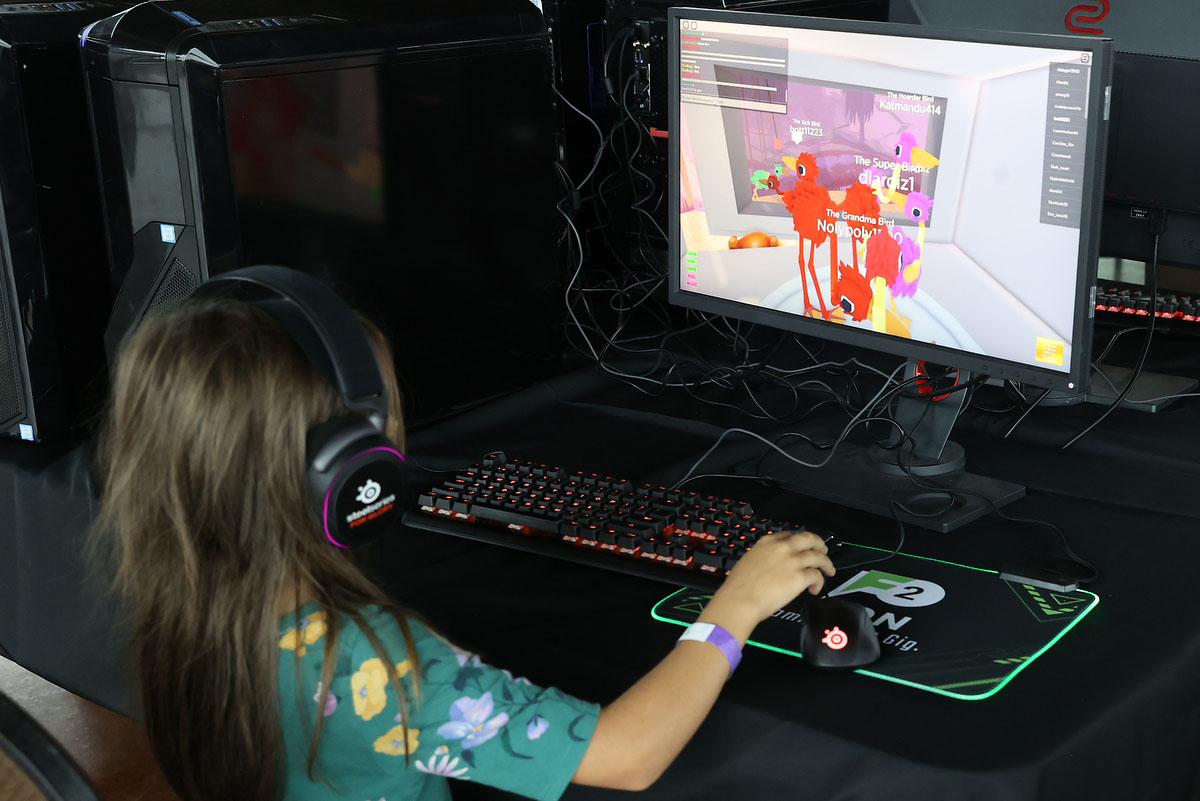 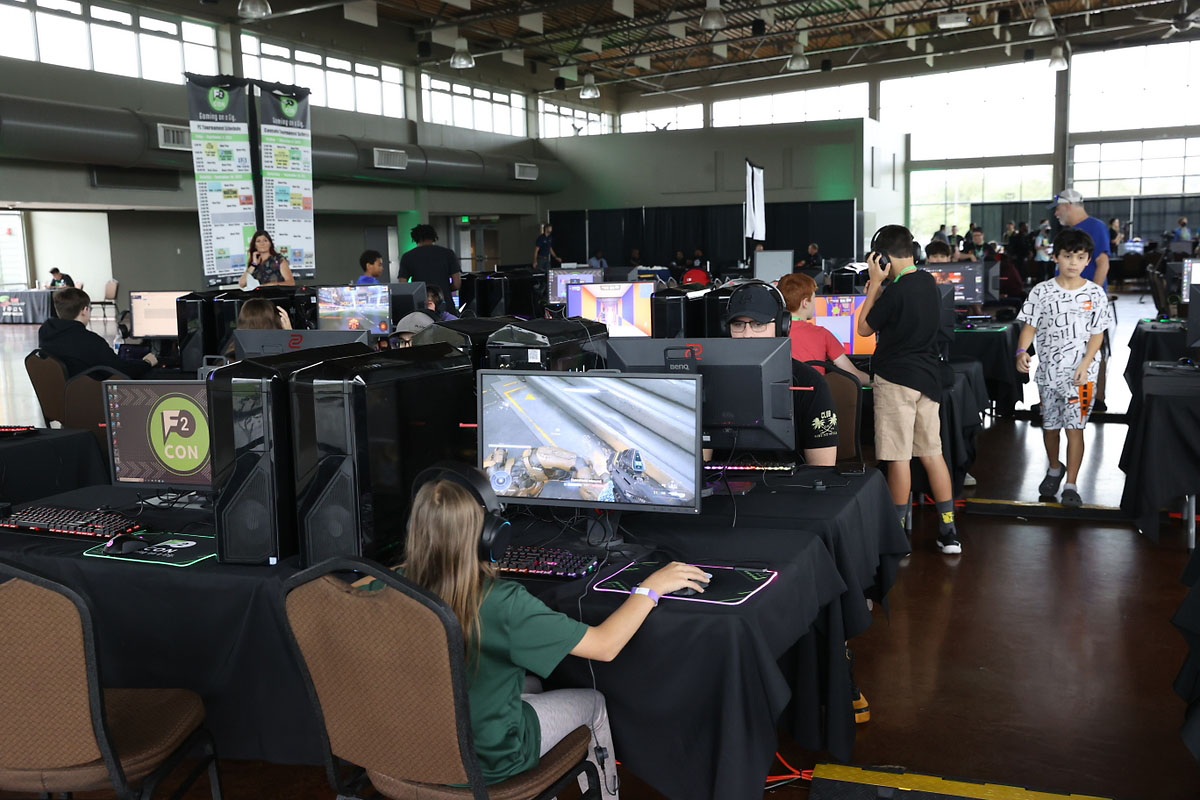 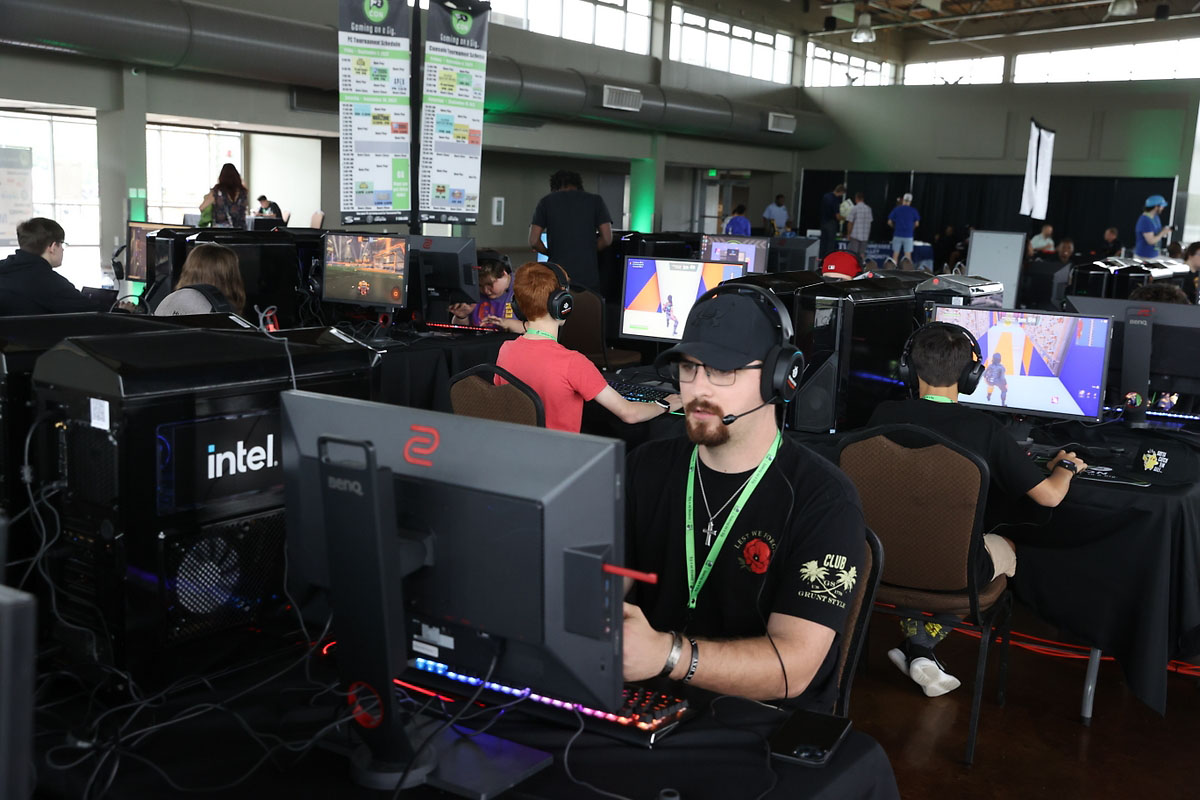