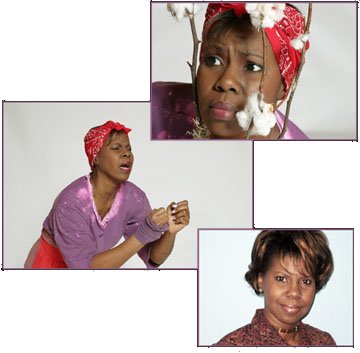 Civic and elected leaders gathered recently for the 2007 Freedom Fund banquet which featured Sherri Bishop (left) in a striking performance of From the Motherland to the Promised Land.

Singing of The Star Spangled Banner, was led by Mrs. Naomi Jerkins, who was also the accompanying pianist for Ms Bishop. Mr. Kevin Johnson and the Youth Choir of Tabernacle Missionary Baptist Church sang Lift Ev’ry Voice and Sing. Mrs. Jean Scott Murphy was the Hostess of Ceremony. 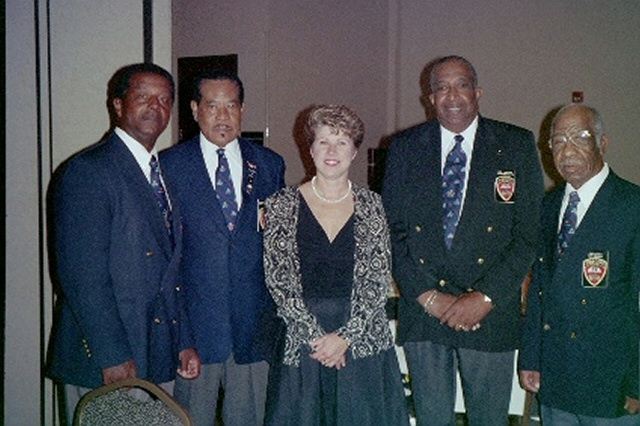 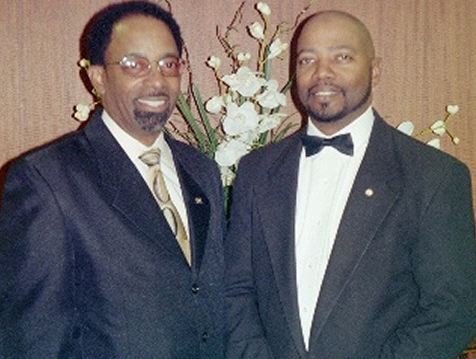 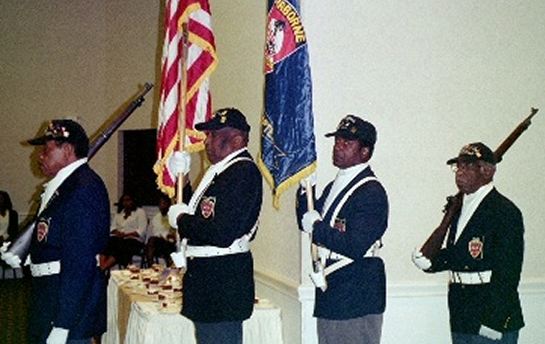 Members of the 555th Parachute Infantry Association, Inc., the “Triple Nickels,” served as the Honor Guard (pictured above) for the posting of the colors.