The DAC Inaugural art exposition event serves as prelude to annual Riverfest festival and promotes independent celebration of the visual arts and the art community.

The Downtown Artists Co-op hosted the inaugural of the Regional Juried Art Exposition on September 4. DAC’s Franklin Street showroom was filled with over 300 pieces of art submitted for the exposition.

“The submission response to this inaugural competition was greater than expected. We hope for even more next year,” said Betty Liles. She explained that in non-juried expositions, every submission is displayed and a judge selects the winners. Entries are submitted mostly from local or immediate regional community artists. In a juried exposition, selections are received from a wider area, often from outside the state, are viewed by a panel of art experts for inclusion in the exposition or rejection and then are judged by the various specified categories.

The winner of the inaugural Regional Juried Art Exposition ‘Best of Show’ is Lessie Venardo Dixon of Gallatin. His painting, an oil portrait titled Harvest Time captured the $500 prize. He has been painting for over four years and has been drawing since his early childhood. He developed his talent progressing from pencil and charcoal to pastels, to watercolors and acrylics. He met Dawn E. Whitelow and Michael Shane Neal who directed his focus and mentored him in portraiture. He said his ultimate goal is to win the Portrait Society of America competition in 2009. It’s an annual event which happens before the Regional Juried Art Exposition. 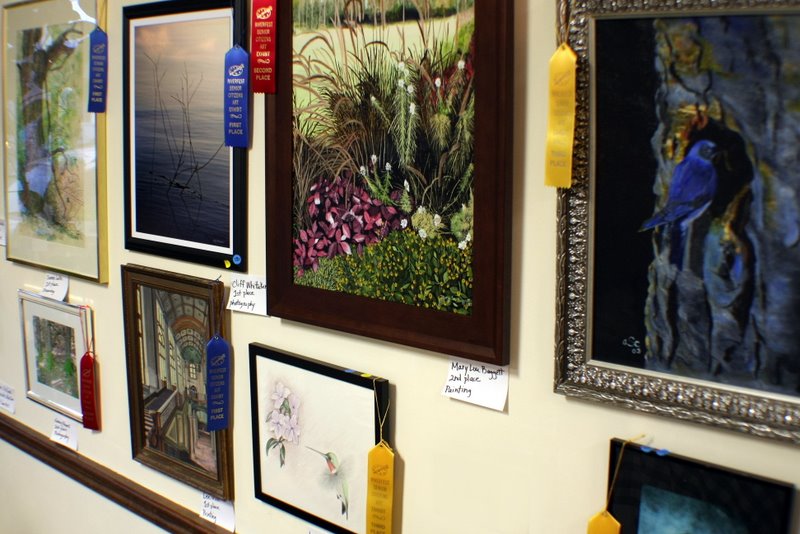