HomeSportsThis game is for everybody
Sports

This game is for everybody

It’s just a few days away from what most people would call the biggest game in Saints history. I am finding myself so excited I can’t sleep. I have to myself admit, I can’t believe it. I seriously CAN NOT believe it. Think about it, how many times have the NEW ORLEANS SAINTS had a legitimate shot to actually win a championship?

No, this isn’t “just a ball game”. It’s much bigger than that. Few things apart from God himself can bring people together like football.

While I want the win as much as anyone, I don’t want to be selfish. There are other people that need and want this more than me. I seriously don’t have time or energy to list them all, but the Saints are carrying the hopes of several thousand people on their shoulders. 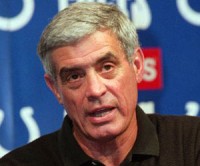 Win it for Jim Mora. The guys deserves a normal life again and has suffered long enough as being the “scapegoat” for all the Saints postseason collapses in the early 1990’s. He took a job no one wanted and turned perennial losers into winners for the first time. He was the first coach that had this town believe in themselves. 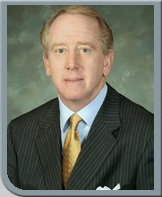 Win it for Archie Manning. When no one else cared, he did. Just think if Archie had been the quarterback for the Raiders, Dolphins, Chargers, or even Cowboys in his prime? His already impressive stats would be NFL Hall of Fame caliber and he’d have even more accolades to go along with his illustrious career. If the Saints could have surrounded him with better players, Archie would have won at least 2 MVPS.

Win it for Deuce McAllister. When all hope seemed lost, we could always count on Deuce. He always fought hard even when his teammates didn’t want to. Now, let’s hope that maybe SOMEONE learned from his example.

Win it for the THOUSANDS of Americans who were killed or displaced across the country due to Hurricane Katrina. If you weren’t in Mississippi or Louisiana during that time, you have no idea what a true NIGHTMARE that whole ordeal was. When those people had no hope, the Saints made so many people believe they could be alive again, at least for a little while. 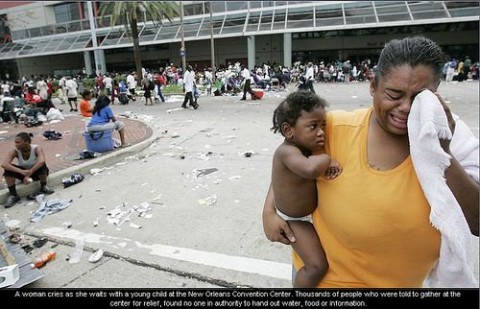 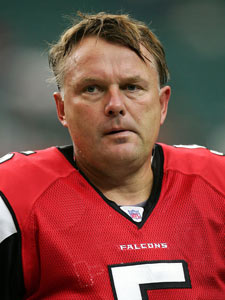 Win it for Morten Andersen. How many games did HE win for the Saints? Seriously, if the Saints had not have had one of the best kickers in NFL history for so long, they might have won half of the games they won. He won tons of games for you guys, let’s win ONE for him.

Win it for everybody

Win it for Jim Finks, Sam Mills and Craig Heyward. It makes me ill that they didn’t live to see this season. I can only imagine how much this season would have meant to them. I’ve always said that being a great athlete or pro sports executive doesn’t make you a great person, but those three guys always bucked that trend.

Win it for Buddy D. He used to joke on his radio show that the Saints would win the Super Bowl if the Klingons took over the galaxy. Even he might be wrong this time. 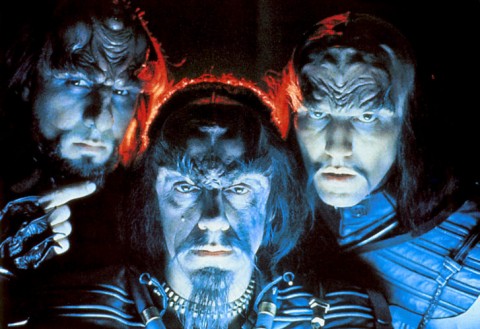 Win it for all the people out there who call professional athletes “spoiled millionaires”. I think all Alabama fans should personally thank Nick Saban for not taking a chance on that “spoiled millionaire” Drew Brees. How much has that decision shaped the scope of football in the last 4 years? These Saints aren’t the mythical “spoiled millionaires” that so many “football fans” throw at NFL teams. They seem to forget about the guys who make at or near the league minimum and fight every week just to keep a job. These are special players, and this is a special team.

Most of all, win it for my grandfather. Even at 92, that man was never too tired or too busy to talk Saints football. He knew the game and loved the game, and even at the end, he could tell you the Saints couldn’t tackle and that Aaron Brooks was without a doubt the worst Saints quarterback ever. He knew all the players. He remembered all the games. In fact, I don’t think he ever missed a game. He grew up rural, and believed in hard work. He always easily identified with the Saints. He watched the Saints every Sunday from the beginning in 1967 until his passing in 2008. He always loved Rickey Jackson- maybe because #57 represented his attitude about life so much. I would give anything for him to be able to see this. He deserves it more than me. One of my greatest memories I ever had in my life was watching the Saints win on Monday Night Football to clinch a playoff spot in 1990 with him from his home in Picayune, Mississippi. We also watched the 2003 River City Relay together. It is overwhelming emotional to me just to think about how much this game would mean to him, and how excited he would be even though he would be 93 now.

I can’t wait for Sunday. Honestly, I don’t care what the score is. No matter what happens, I’ll be proud to be a Saints fan and will always be a Saints fan. I don’t have a prediction and I’ve already prepared myself for anything. I just wish I could watch it with my grandfather like I did so many times before. All I ask is that the Saints play to win, and play like you mean it. No matter what happens, make it memorable.

Greg Pigott
Greg Pigott is a graduate of the University of Southern Mississippi and Louisiana State University graduate school. He currently serves as the Coordinator of Intramural Sports, Sport Clubs, and Junior Govs Summer Camp at Austin Peay State University. He also serves as a football, basketball, and baseball official for TSSAA.
RELATED ARTICLES
Sports