Greg Pigott is a graduate of the University of Southern Mississippi and Louisiana State University graduate school. He currently serves as the Coordinator of Intramural Sports, Sport Clubs, and Junior Govs Summer Camp at Austin Peay State University. He also serves as a football, basketball, and baseball official for TSSAA.

This game is for everybody

It’s just a few days away from what most people would call the biggest game in Saints history. I am finding myself so excited I can’t sleep. I have to myself admit, I can’t believe it. I seriously CAN NOT believe it. Think about it, how many times have the NEW ORLEANS SAINTS had a legitimate shot to actually win a championship?

No, this isn’t “just a ball game”. It’s much bigger than that. Few things apart from God himself can bring people together like football.

While I want the win as much as anyone, I don’t want to be selfish. There are other people that need and want this more than me. I seriously don’t have time or energy to list them all, but the Saints are carrying the hopes of several thousand people on their shoulders. END_OF_DOCUMENT_TOKEN_TO_BE_REPLACED

After a great 2009, Austin Peay State University’s Department of University Recreation will again be offering Junior Govs Summer Camp to the families of the Clarksville communities for children ages 5-12. The recreational-based summer day camp, now in its fourth summer, will continue to offer a different variety of activities and convenience that is exclusive to the Junior Govs program.

The camp will continue to be based around the Foy Fitness and Recreation Center on the campus of Austin Peay. Some of the features of the building include an outdoor swimming pool, an indoor rock climbing wall, and activity areas for both sports and arts/crafts activities. 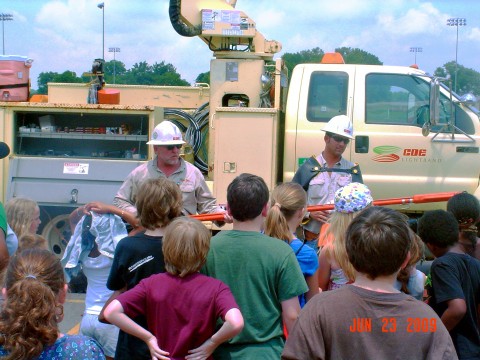 END_OF_DOCUMENT_TOKEN_TO_BE_REPLACED

Steve McNair, a legend and a lesson 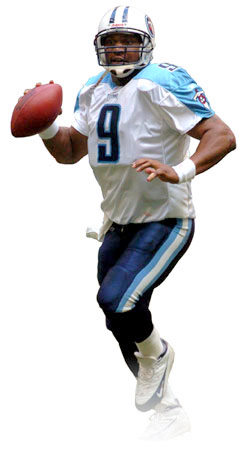 After seeing the funeral broadcast last night, I can finally have some closure. After 16 years of idolizing this quarterback, his life has come to a tragic and bizarre end. Being in the land of Titan fans, I have to really convince people that Air McNair may mean a lot to Nashville, but they forget he’s from my beloved home state of Mississippi.

Long before Steve McNair played for the Tennessee Titans, he was the quarterback at Alcorn State setting NCAA records, putting the state of Mississippi on TV, and being one of the few football players I would absolutely adore. I still remember him watching work absolute magic in front of nearly 68,000 fans in Jackson in the Capital City Classic in 1993. I still remember him being absolutely ROBBED of the Heisman in 1994 by the “superstar” Rashaan Salaam. Steve McNair was rare. He was the last of the great legendary SWAC players before the big business of blue chip recruiting. I guess that’s what made him stand out so much. Like most of the Magnolia State gridiron stars from small towns, Steve McNair was among the most exciting players to ever watch play the game. I sometimes think as I pass by his tiny hometown on Hwy 49 that instead of being at Mount Olive High School in Mississippi, what could have been if he could have gone to nearby Mendenhall, Collins, or even Hattiesburg? Maybe McNair then goes to Mississippi State, Ole Miss, Southern Miss, LSU or another big BCS school just due to his exposure in high school. But I don’t know if that would make the story as fun. END_OF_DOCUMENT_TOKEN_TO_BE_REPLACED

These are all excuses I hear from students and the Clarksville community as to why they can’t “lower themselves” to watch women’s basketball. I have to admit my bias being at LSU during two Women’s Final Four teams got me just a LITTLE bit spoiled, but I find it hard to acknowledge someone as a true fan of the game if they can’t learn to respect and appreciate a well played and well coached game, no matter the gender of the people who play or coach it.  END_OF_DOCUMENT_TOKEN_TO_BE_REPLACED

Deuce McAllister running the ball against the Tampa Bay Buccaneers in 2006.

After Deuce McAllister was released by the New Orleans Saints on February 17, I wrote the following column regarding my feelings towards my all time favorite football player.

I have to admit it, today was awful. It was absolutely awful. Even if you don’t follow football, or think that “it’s just a ballgame”, today was still awful. My favorite player on my favorite team is no longer with them. Deuce McAllister is no longer a New Orleans Saint. END_OF_DOCUMENT_TOKEN_TO_BE_REPLACED

The 2009 ASPU Wellness Expo will be held February 19th, in the Foy Fitness and Recreation Center on the campus of Austin Peay from 11:00am to 3:00pm and is free to the general public.

One of the biggest obstacles Americans face today in maintaining a healthy lifestyle is not knowing where to begin. The Wellness Expo offers the community access to information on health, wellness and fitness services and providers throughout the area. END_OF_DOCUMENT_TOKEN_TO_BE_REPLACED

It’s a lot harder than it looks…

It’s a lot harder than it looks…

I admit it, I used to be “that guy.” I was the guy in the stands screaming at the officials. “Are you blind?” “You are the worst ref I’ve ever seen!”  “How much are they paying you!?”

Of course, this ref was only the worst I’d ever seen until the next  person came along. These were all common phrases for me at every game I went  to … until I tried it. Boy, was I in for a big surprise; as I quickly found out, officiating is a lot harder than it looks.

I’ll be the first to admit it, I’ve missed calls, and I’ve been in games with other officials missing calls, and while “the best officials” up in the stands always wanna help out, believe me when I tell you — WE KNOW WHEN WE MISS IT.

It doesn’t matter how much you think you know about a sport or how good you think you are at playing it, until you put the stripes on and do it, you will have no idea how difficult is actually is. I have asked this question of several people, and while they are happy officiating from the stands, they always seem reluctant to put their “expertise” to practice. END_OF_DOCUMENT_TOKEN_TO_BE_REPLACED

The 2009 Wellness Expo will be held in the Foy Fitness and Recreation Center on the campus of Austin Peay from 11:00am to 3:00pm and is free to the general public. 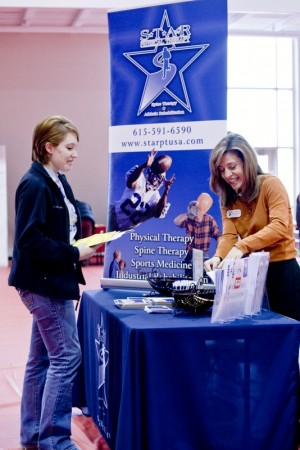 One of the biggest obstacles Americans face today in maintaining a healthy lifestyle is not knowing where to begin. If a family is new to our community, they may not be familiar with what businesses are here in Clarksville and what services or products they may offer for an individual or family to maintain healthy living for their entire family. Also, if an individual is looking to begin a diet or workout program, they might not be aware of avenues that  may or may not be available to them as well.

In this rapidly growing  city, many people may not know of the services that can offer recreation or nutrition assistance for their family. However, on February 19, the 2009 Austin Peay University Recreation Wellness Expo will not only showcase these local companies, but will make the Expo absolutely free for anyone in the Clarksville community who is interested in finding out more ways to maintain or, in some cases, change their personal wellness. END_OF_DOCUMENT_TOKEN_TO_BE_REPLACED

“What are we gonna do with our kids this summer?”  If I  have heard that question once, I have heard it a thousand times.  While there are several great church camps, sports camps, and other community programs here in Clarksville, a new recreational children’s camp at Austin Peay, is available for the Clarksville community. 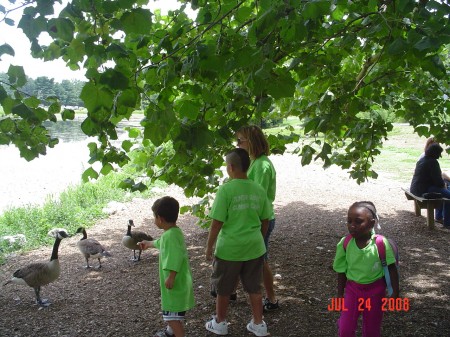 Junior Govs Summer Camp for kids 5-12, put on by Austin Peay University Recreation, which will be in its 3rd year this summer, is specifically geared towards APSU faculty, staff, and students, but is open to everyone including Fort Campbell families who are looking for something different for their children this summer. END_OF_DOCUMENT_TOKEN_TO_BE_REPLACED