www.MusicCityNashville.net founders Richard J. Lynch and Laura Turner Lynch are longtime activists in the music industry having previously created the award-winning websites Kweevak.com and SoundPress.net. Both of these endeavors are still active Internet-based music industry magazine and review sites online since 1999 and 2009 respectively.

Laura is a published author of the inspirational Positive Power Secrets From A to Z (www.positivepowersecrets.net).

Rich regularly interviews famous rock stars for the site's radio show and he has recently launched his own recording career at (www.richlynchband.com).

The Harlem Globetrotters in Nashville: Legendary Fun For the Whole Family 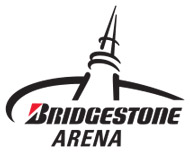 Nashville, TN – For 91 years the legendary Harlem Globetrotters have been providing family fun with their unique blend of sportsmanship combined with slap stick comedy.

The team’s 2017 season is underway which included a stop at the Bridgestone Arena in Nashville, Tennessee on January 15th, 2017 where the Pred’s home ice had been converted to a basketball court.

Plenty of fans of all ages were in attendance for Sunday’s afternoon game against the World All Stars. 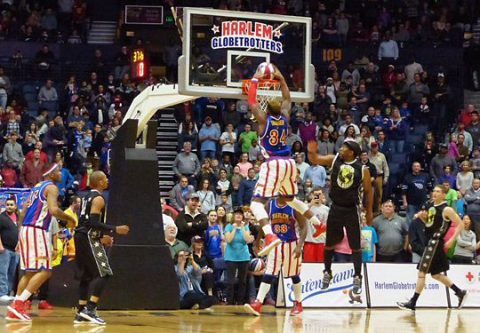 END_OF_DOCUMENT_TOKEN_TO_BE_REPLACED

Nashville, TN – The Neal Morse Band is back on the road traveling under the guise of The Road Called Home Tour. The trek blasted off at Rocketown in Nashville, Tennessee on Saturday, January 14th, 2017.

In the coming months the quintet will journey through the U.S., Canada and Europe in support of the group’s latest epic. Clocking in at over 100 minutes, this progressive pageantry runs the range from melodic to moody to mind blowing.

The Neal Morse Band presented a dream show for fans in Nashville.

END_OF_DOCUMENT_TOKEN_TO_BE_REPLACED 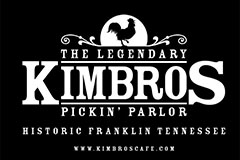 Franklin, TN – What’s a native Tennessean who spent his life surrounded by the country music industry but grew up listening to the power pop pleasantries and British sensations like Squeeze and Crowded House to do? If you’re Jason Minton you form a rock band built on a foundation of faith and strong acoustic sensibilities.

In a live setting he looks the part of a rugged country boy. When he sings you’re transported back to the new wave revolution of the 80’s. That’s what we discovered when we finally caught the Jason Minton Band in concert in Franklin, Tennessee on January 13th, 2017 at Kimbros Pickin’ Parlor on South Margin Street. 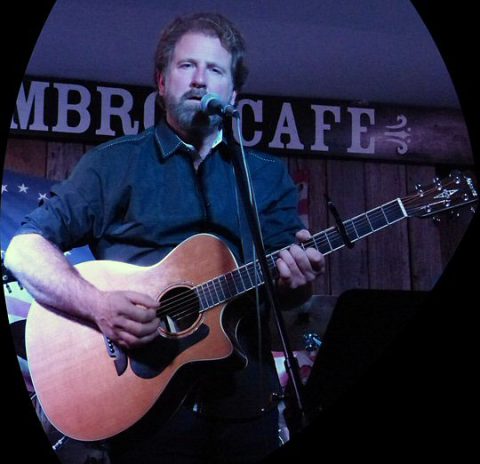 Singer/songwriter Jason Minton shows a lot of promise in Franklin.

END_OF_DOCUMENT_TOKEN_TO_BE_REPLACED

Nashville, TN – It’s a pretty well-known fact that South Nashville and the Antioch region have fallen on hard times in recent years. One just has to look at the vacated Global Crossing Mall to witness the proof.

But, in the past year local housing prices have increased dramatically and there’s more evidence on the ground to help you see that this community is on the rise with a little help from ice hockey stars and spicy hot chicken.

The coolest destination in Antioch – the Ford Ice Center.

END_OF_DOCUMENT_TOKEN_TO_BE_REPLACED 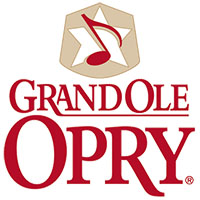 Nashville, TN – On Friday January 6th, 2017, Chris Janson headlined a Grand Ole Opry concert that featured both young and senior musicians. It was a bitter cold, snowy night in Nashville, Tennessee but that did not stop an almost capacity crowd from going to the Opry at the legendary Ryman Auditorium.

The Grand Ole Opry has a strong tradition of introducing up-and-coming artists on their famous radio show and stage. The Opry’s four sets are a combination of well-established Opry members and next wave artists who are hoping to join that exclusive circle. Many of the newcomers commented on how they grew up listening to the now longest-running radio program and mentioning that it’s a dream come true to play at the Opry. 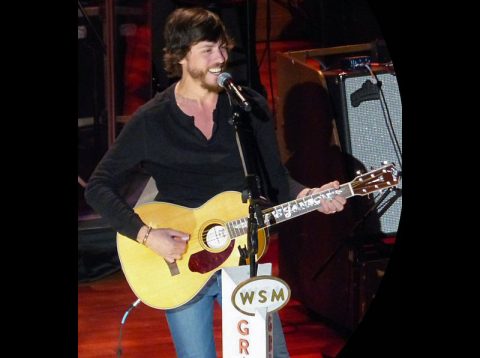 Chris Janson is holding up well as a headliner in the New Year.

END_OF_DOCUMENT_TOKEN_TO_BE_REPLACED

The collective presented material from Neel’s new record 66/16. This 32 track, double disc features tunes dating back to 1966 through 2016 with songs reflecting changes in musical styles and social issues through the decades. The CD is also a comprehensive retrospective of the half century long career of Johnny Neel. 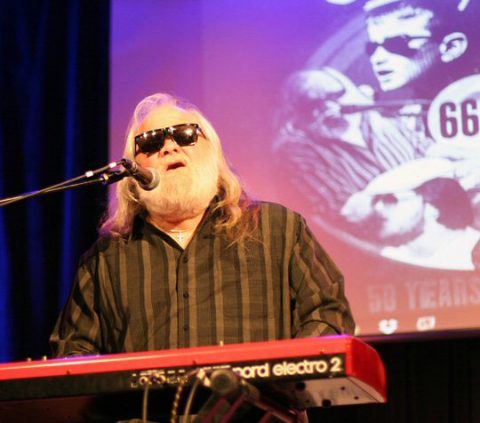 Johnny Neel marks fifty years in the biz with the release of the 66/16 double CD.

END_OF_DOCUMENT_TOKEN_TO_BE_REPLACED 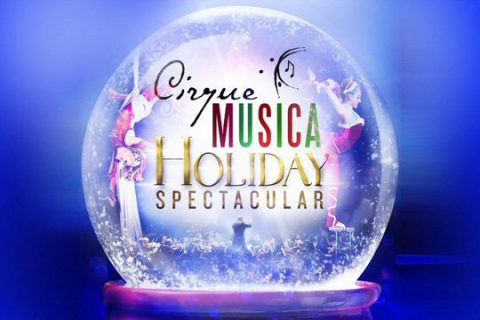 The show featured the Nashville Recording Orchestra paired with the creative cast of Cirque Musica presenting skills of poise and wonder to the most popular songs of the Christmas season.

The Spectacular also featured performers who come from 6th, 7th and even 8th generations of circus families. 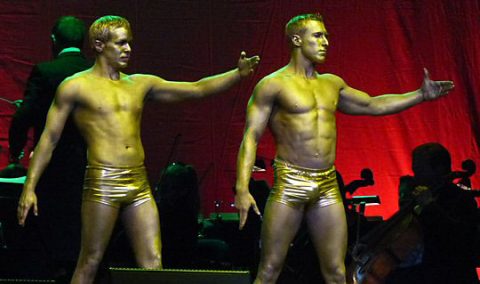 END_OF_DOCUMENT_TOKEN_TO_BE_REPLACED

Nashville, TN – Nashville rocker Rich Lynch (www.richlynchband.com) returns with a third new track in 2016 and his latest single “You Can’t Push Over a Standing Rock” takes a page out of one of his musical hero’s playbooks.

“You could say I’m doing the Neil Young thing with this one,” said Lynch of the timely new track recorded to help raise awareness about the happenings on the ground right now in North Dakota. “But, the reality is the subject matter for the song hit close to home and the lyrics arrived nearly fully formed as I tried to sleep one night – so I was compelled to record it as soon as possible.” 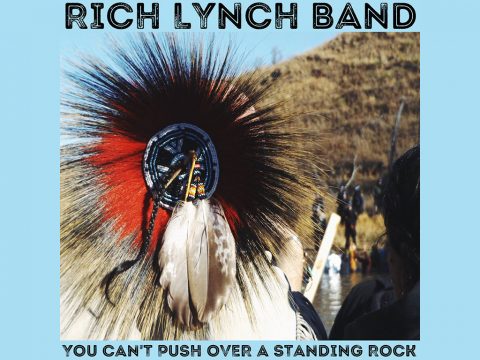 The new single from the Rich Lynch Band is flying off the digital shelves.

END_OF_DOCUMENT_TOKEN_TO_BE_REPLACED 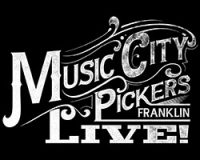 Every Thursday night Music City Pickers will feature up-and-coming talent and hit-makers in two live shows, one running from 6:00pm-7:30pm, then another from 8:30pm-10:00pm. The recently renovated Little Brick Theater has fine acoustics. It is an intimate space ideal for listening to the songs and stories behind the music. 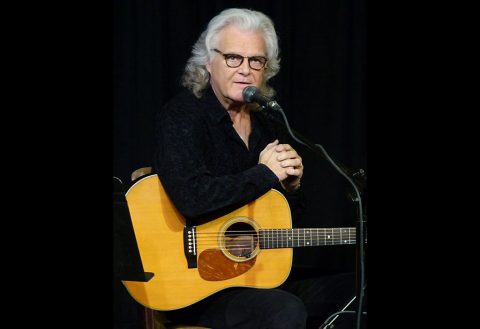 Ricky Skaggs was in story-teller mode in Franklin Tennessee.

END_OF_DOCUMENT_TOKEN_TO_BE_REPLACED 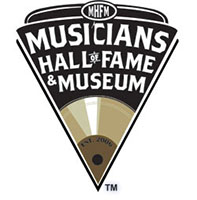 Nashville, TN – The fifth incarnation of the Musicians Hall of Fame and Museum (MHOF) Induction Ceremony took place on October 26th, 2016 at the Nashville Municipal Auditorium and a who’s who of Music City’s musical nobility were on hand to witness a high-flying night of music history.

The MHOF first opened on June 6th, 2006 to honor all musicians regardless of genre or instrument. While the Hall is populated by many well-known artists part of the mission statement of the organization is to showcase some of the lesser known talent and sideman who were responsible for creating the greatest songs in the library of recorded music. 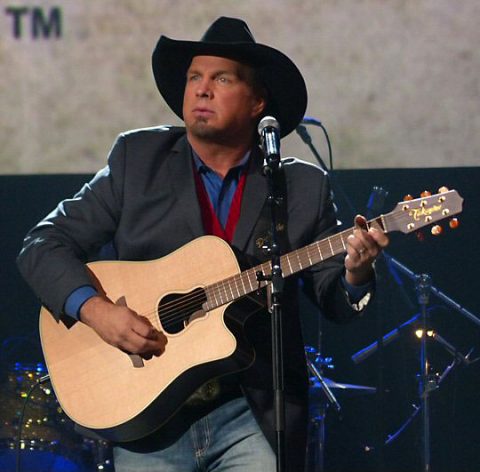