Bill Larson is  is politically and socially active in the community. Bill is a member of the Friends of Dunbar Cave.

Clarksville, TN – On December 15th, 2014 Fort Defiance Interpretive Center held their second annual Christmas in Occupied Clarksville. The allows visitors to the Civil War Fort to experience the holidays as soldiers and civilians would have during the 1860s.

“The public reception to Christmas in Occupied Clarksville as been absolutely overwhelming,” said William Parker, the Historical Interpreter at Fort Defiance. “We are very very very pleased at the turnout, we didn’t expect this many people but by golly we’re glad they came to celebrate the Christmas season with us here at the Fort Defiance Interpretive Center.” 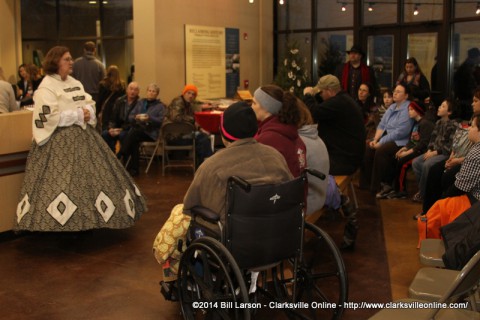 END_OF_DOCUMENT_TOKEN_TO_BE_REPLACED

Clarksville, TN – A few weeks before Christmas; on a cold December morning, a crowd gathered at the Coldwell Banker Conroy, Marable & Holleman office on Wilma Rudolph Boulevard.  15 Families had been selected to receive a wonderful Christmas gift. One child from each family would soon be boarding the Coldwell Banker Clarksville Olde Town Trolley to shop for Christmas presents for their families.

“It’s great,” said Mark Holleman. “I think it’s fantastic. And like I said, I think the agents will receive as much out of taking these kids shopping, as the kids will get out of shopping for their families.” The realtors mission was to give back to the community by ensuring that these kids and their families had a wonderful Christmas. 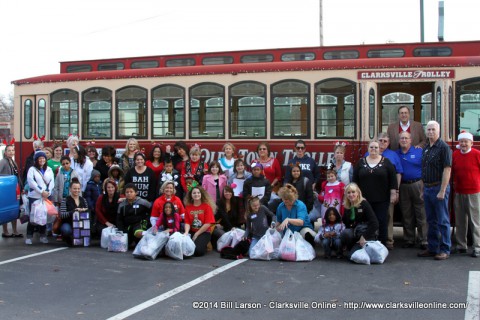 The children with their Realtor assistants

END_OF_DOCUMENT_TOKEN_TO_BE_REPLACED

Clarksville, TN – The City of Clarksville’s three community centers will adjust their hours of operation this December to accommodate students in the Clarksville-Montgomery County School System and their holiday schedule.

The Kleeman, Crow and Burt-Cobb Centers will be open from 10:00am to 7:00pm beginning Friday, December 19th and ending Friday, January 2nd, 2015 as students will be out of school for the holiday break. END_OF_DOCUMENT_TOKEN_TO_BE_REPLACED


Litte Women: The Musical is sure to please at the Roxy Regional Theatre

The Musical brings together the best from the books along with the talented cast of actresses and actors put together by the Roxy. The cast is outstanding the cast is simply outstanding! 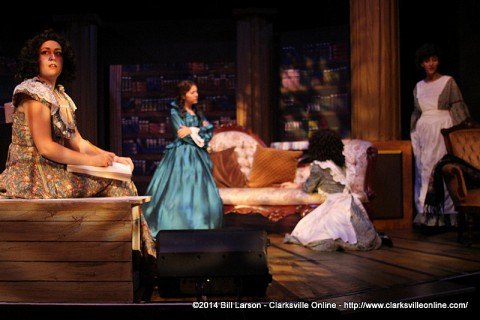 Litte Women: The Musical is sure to please at the Roxy Regional Theatre

END_OF_DOCUMENT_TOKEN_TO_BE_REPLACED

Clarksville, TN – The local community gathered throughout Historic Downtown Clarksville on a chilly Saturday morning to remember our Veterans! The Veterans Day Parade is an annual tradition in our city. This year it was bigger and better than ever. 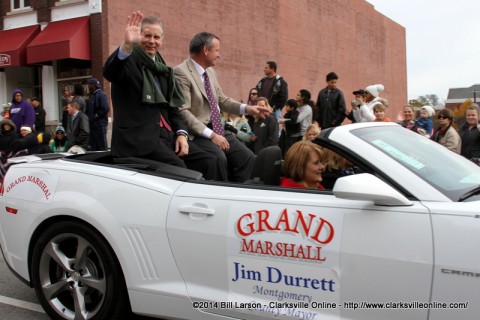 END_OF_DOCUMENT_TOKEN_TO_BE_REPLACED

Clarksville, TN – Across Tennessee yesterday, the voters went to the polls to select their representatives for a variety of Federal, State, and Local offices. In Montgomery County voters cast ballots for the Tennessee Governor, U.S. Senator, a Congressman , three Tennessee House seats, the Clarksville City Mayor, and half of the city council seats. Voters also cast ballots on 4 seperate Amendments to the Tennessee Constitution, and a local referendum on allowing retail food stores to offer sell wine in Clarksville; all were approved. Voter turnout was exceptionally low with just 8.09% of the voters choosing to cast ballots in Montgomery county.

In a hard-fought race to become the next Mayor of the city of Clarksville, current Mayor Kim McMillan was reelected with 46.47% of the vote. Challengers Bill Summers and Jeff Burkart split 53.45% of the vote. 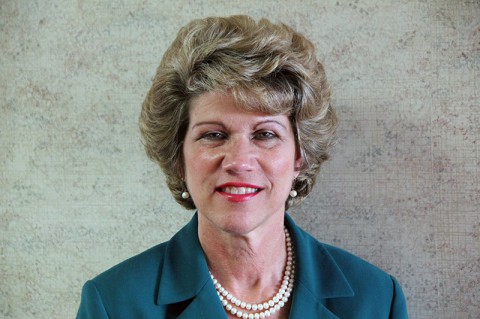 END_OF_DOCUMENT_TOKEN_TO_BE_REPLACED

This year’s program featured “This is Halloween,” from the film “The Nightmare Before Christmas;” “Once Upon a Dream,” from the recent “Maleficent” movie; Franz Schubert’s “Erlkönig,“ about magical beings attacking a young boy; and a Halloween rap arranged by Steinquest. 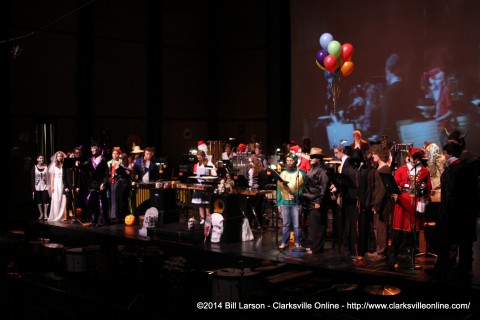 END_OF_DOCUMENT_TOKEN_TO_BE_REPLACED


Fright on Franklin Street was a hauntingly good time

“It’s wonderful, this is one of the best things that we do in the city of Clarksville all year round,” said Clarksville Mayor Kim McMillan. “There are thousands of children out here having fun, getting candy, in a wonderful atmosphere where it is safe; and I think the parents are liking it too!” 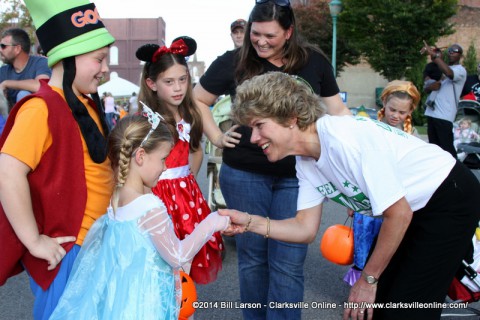 END_OF_DOCUMENT_TOKEN_TO_BE_REPLACED

Tampa, FL – Experience behind the wheel may matter more than age when it comes to the safety of young-adult drivers, according to two new studies by the AAA Foundation for Traffic Safety. These results suggest that states could reduce road crashes, fatalities and injuries by extending graduated driver licensing (GDL) laws to novice drivers beyond age 17. AAA is promoting this research as part of National Teen Driver Safety Week, which takes place from Oct. 19th-25th.

END_OF_DOCUMENT_TOKEN_TO_BE_REPLACED

This is the last week to see On the Town at the Roxy Regional Theatre.

Clarksville, TN – The Leonard Bernstein musical On the Town is currently playing at the Roxy regional Theatre in historic downtown Clarksville Tennessee. The show runs through October 4th and is definitely worth going to see if you have not yet done so.

This musical extravaganza follows the antics of three sailors at the height of World War II who are heading into the New York City for 24 hours of liberty. Sailors on liberty generally look for the action, maybe a little food, drink, and most definitely a date! You have all heard of the old Navy axiom a girl in every port; well these three sailors try their best to live up to it.

The video below is from the Broadway version of this show, but it gives you a great idea of what you can expect at the Roxy.