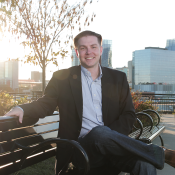 Noel R. Bagwell, III, Esq. is an attorney and the founder of ExecutiveLP® a business law firm for start-ups and small-to-medium businesses (SMBs). Noel is also the National Center of Preventive Law's Leader for Start-Ups and Small Businesses.

A graduate of Cumberland School of Law at Samford University in Birmingham, AL, Noel distinguished himself by earning the 2010 Scholar of Merit award for his academic performance in Economic Analysis of Law. He has since won multiple awards for pro bono legal service, much of which has been provided to veteran entrepreneurs in Middle Tennessee and beyond. He also has extensive experience as a public speaker and Continuing Legal Education (CLE) instructor.

NOTICE: The opinions and ideas expressed in this article are solely the opinions of the author, and may not necessarily reflect the views of the website on which they have been published. Nothing in this article should be construed to be “legal advice.” No attorney-client relationship results from the consumption of this media material. Please contact an attorney if you need legal counsel.

This article was written by Noel Bagwell for ClarksvilleOnline.com, and is intended only to inform the general public of the author’s opinion. The opinions expressed in this article are those of the author, and not of any government agency, company, corporation, or individual.

Lawsuits: Do I Even Have a Case?

To Know Whether You Have a Case, You Have to Understand This 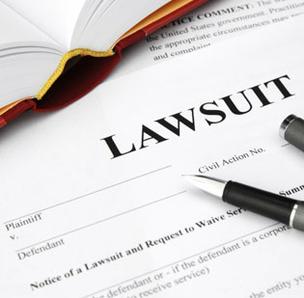 Clarksville, TN – When I first started practicing law, my father gave me a lot of advice. He still does, and that makes me very fortunate. Among the pearls of wisdom he shared was this: “Never tell [a prospective client] they don’t have a case.”

His rationale for this rule, as I recall, was something like this: Even lawsuits with very little merit are often brought by unscrupulous plaintiffs, and their even less scrupulous counsel; but even these dubious claims can result in settlements–sometimes big settlements. This creates the illusion that the plaintiff’s claim had merit. END_OF_DOCUMENT_TOKEN_TO_BE_REPLACED

Getting The Most Out Of Live Business Events

Business conferences are a great way to expand your professional network at refresh your perspective on your business. Deciding to attend and preparing for a business conference sometimes involves a bit of work, whether or not one frequently attends business events. This article will take a look at three of Middle Tennessee’s major business events, and, ideally help you make a decision about which one is the best value for your admission ticket dollar.

Before we jump into a discussion of specific business events, let’s consider why one should attend a business conference or convention or summit. After all, business events take time and cost money. You have to decide whether the benefits of attending an event are worth the cost. 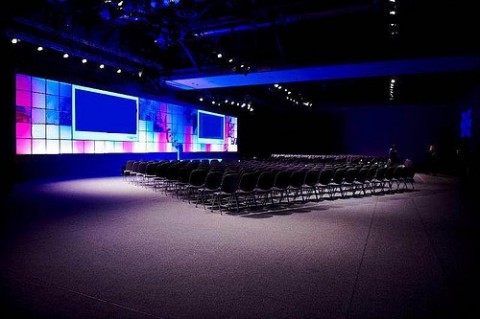 END_OF_DOCUMENT_TOKEN_TO_BE_REPLACED

Discrimination ain’t what it used to be. That’s a good thing! Discrimination, especially discrimination based on race, gender, age, sexual orientation, etc, used to be prevalent and potent. Since 1964, however, the United States has made huge strides in promoting equality under its laws and a more culturally tolerant society. Again, that is a very good thing!

The pendulum of intolerance, however, has begun to swing back toward people who have sincere religious beliefs that certain lifestyles are immoral. It is rapidly becoming a faux pas to pass any kind of moral judgment on any decision anyone makes with respect to how they live their lives, especially in the realm of personal relationships. END_OF_DOCUMENT_TOKEN_TO_BE_REPLACED


Dispute Resolution and You: A Businessman’s Guide

Clarksville, TN – In this article, I am going to focus less on dispute resolution processes (e.g., mediation, arbitration, litigation, etc.) and more on how you, a business owner,* can avoid having to take time away from running your business to personally handle client or customer disputes. By taking a preventive approach to resolving client disputes, you will save time and money.

Most of the time, a problem with a client comes to a decision-maker’s attention because a client has filed a complaint – either in writing or by approaching the person to whom the complaint is addressed, and making a complaint in person or over the phone. 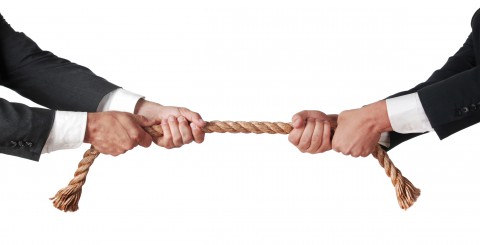 END_OF_DOCUMENT_TOKEN_TO_BE_REPLACED

Down with the Good Ol’ Boys Liquor Store Law 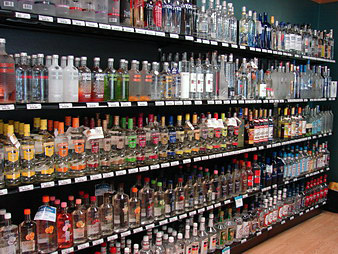 Clarksville, TN – The Tennessean recently reported that certain folks in Clarksville are questioning the merit of having a limit of only a dozen liquor stores that can be allowed to legally operate in Clarksville at any one time.

The out-dated fifty-year-old city ordinance has created an artificial market for “certificates of compliance,” not to mention creating in the local liquor market an oligopoly (the market condition that exists when there are few sellers, as a result of which they can greatly influence price and other market factors).

Both the local liquor oligopoly and the market for “certificates of compliance” hurt Clarksville’s local economy. END_OF_DOCUMENT_TOKEN_TO_BE_REPLACED

Clarksville, TN – I’m as patriotic as the next guy, but, let’s face it, Americans don’t do everything the best way possible all the time.

One thing we have not done particularly well, in my opinion, is establish an efficient default rule for who should pay attorneys’ fees in the event of a lawsuit.

In my opinion, this is particularly true with respect to breach of contract cases. END_OF_DOCUMENT_TOKEN_TO_BE_REPLACED

Tips for Hiring an Attorney 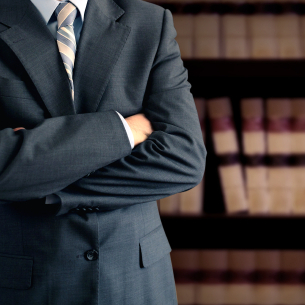 Clarksville, TN – Before I begin, I should give credit where credit is due. This article is, largely, a condensed summary of a longer, more thorough, and exceptional article I found on entrepreneur.com entitled “How to Hire an Attorney.” I printed it and posted it on Scribd.

You can read it on Scribd or on entrepreneur.com. With my primary source material revealed, cited, and linked, if you want the “TL;DR” version, read on.

Clarksville, TN – As a Clarksville native, Fort Campbell has always been a part of local life for me, one I admit I sometimes take for granted. Fort Campbell and Clarksville have formed a symbiotic relationship over the years, though. Without Fort Campbell, Clarksville would be much, much smaller; both economically, and culturally.

One of the great benefits of Fort Campbell’s proximity to Clarksville is the ethnic and cultural diversity it infuses into our community. Clarksville is definitely a “New South” city, in part, because people who have grown up in Clarksville in the last few generations have grown up around people from all over the world, brought here by and through their connections to Fort Campbell. END_OF_DOCUMENT_TOKEN_TO_BE_REPLACED

IRS Abuse of Power and Its Economic Impact

Over the last couple years, the federal Internal Revenue Service has targeted conservative and “Tea Party” groups for unreasonable degrees of scrutiny.

IRS Commissioner Douglas Shulman, in testimony before Congress, has admitted the targeting was “‘inappropriate’ targeting of conservative political groups during the 2012 election to see if they were violating their tax-exempt status.” ( AP ) Another IRS Commissioner, Steven Miller, who knew about IRS targeting in 2011, was asked to resign, and has. ( TownHall.com ) END_OF_DOCUMENT_TOKEN_TO_BE_REPLACED

Clarksville, TN – Advertising is expensive. What does a small business with a great product or service do, then, when they need to get out the word about what they’re selling when they afford to spend a lot on advertising?

For many small businesses, the 21st century answers to this question are online social networking (social media) and traditional face-to-face networking. Both have their pitfalls, but I want to share with you some ideas about how to avoid them.

Traditional Face-to-Face networking can be time-consuming and unproductive, especially if you have to stop working, drive to wherever the networking event is happening, and then run the gauntlet of hand-shaking, introductions, and polite conversation. END_OF_DOCUMENT_TOKEN_TO_BE_REPLACED