HomeNewsWoman Charged with Six More Counts of Theft after Victims Bilked out...
News

Clarksville, TN – Stephanie Marie Jenkins (Hairston) was changed with six more counts of theft and booked into the Montgomery County Jail at 2:21pm. Bond has been set at $100,000. Jenkins was first arrested on July 2nd, 2011 for using a rental scheme to bilk victims out of thousands of dollars.

Since then, more victims have come forward. The victim count is now approximately 16. 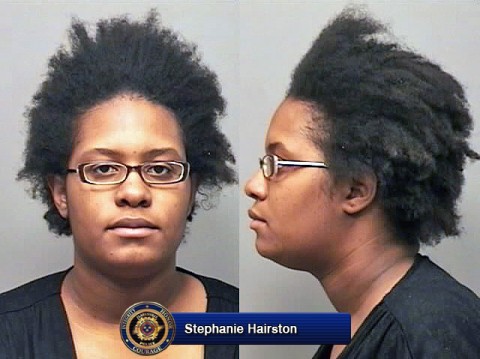 For more on this story, see: Unsuspecting Victims Bilked Out of Thousands of Dollars in House Rental Scheme