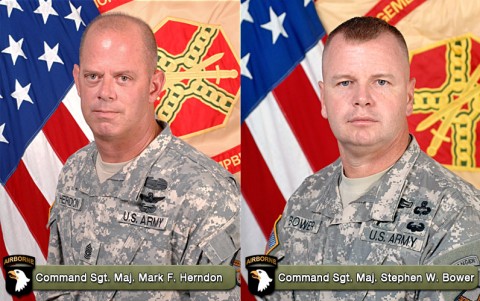 Bower’s most recent assignment was as the command sergeant major with 1st Battalion, 50th Infantry at Fort Benning, GA.

Like the old sage of times past, the command sergeant major’s counsel is expected to be calm, settled and unequivocally accurate, but with an energy and enthusiasm that never wanes, even in the worst of times.