HomeNewsClarksville Police have Third Man in Custody in Shots Fired case in...
News

Clarksville, TN – On September 24th, 2012 Clarksville Police responded to a shooting in the Barkwood Drive Area.

When Officers arrived, they found that the shooting was over an argument about a two year old taking a balloon from a house that was going to be shown by a realtor.

The suspects had left the scene. 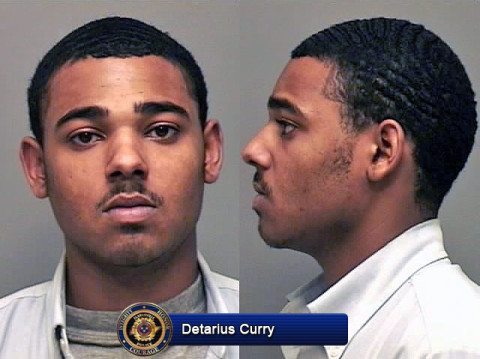 Detarius Lee Curry was indicted for Two Counts of Attempted Homicide and Reckless Endangerment by the December Grand Jury in association with the incident at Barkwood Drive.

On December 24th, 2012, Curry was taken into custody by Officer Sven Szczerbiak on a traffic stop.