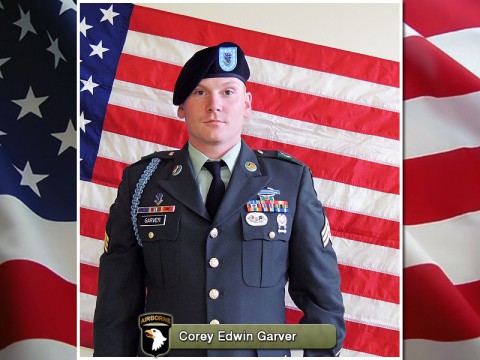 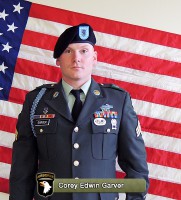 Garver is survived by his parents, Zachary D. Garver of Brunswick, Maine and Ellen H. Garver of Topsham, Maine.