However, UT Martin climbed back into the set with a 10-4 run to tie the set, 23-23, after a kill by Madison Wessling. Austin Peay’s Jada Stotts posted a kill to give APSU control and set point which it immediately capitalized on courtesy a kill by Aubrey Marsellis for the 25-23 victory. 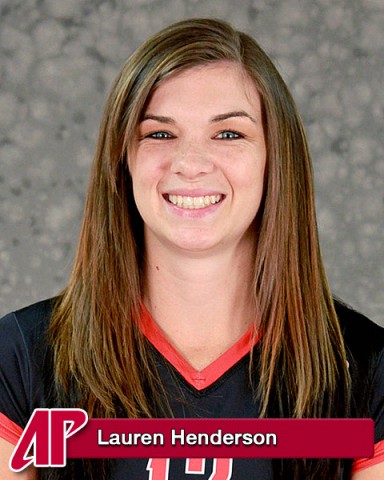 UT Martin (8-14, 2-4 OVC) did not allow Austin Peay to build a sizeable lead early in the third set, forcing the last of four ties at 5-5. The Lady Govs posted a 4-0 run to take a 9-4 advantage and secured the set with a later 6-0 run that was entirely composed of UTM attack errors to build a 19-10 lead en route to the 25-16 match-clinching win.

UT Martin recorded 35 kills but was charged with 22 errors and finished with a .112 attack percentage. Wessling led the Skyhawks with 11 kills.