Fort Campbell, KY – The Department of Defense announced today the death of a soldier who was supporting Operation Enduring Freedom. 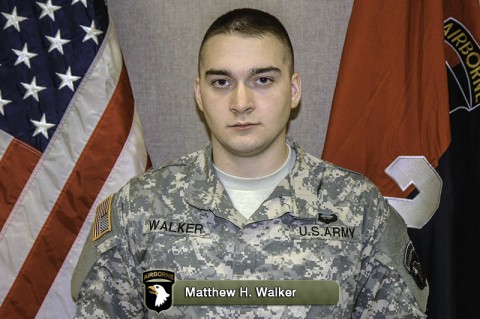