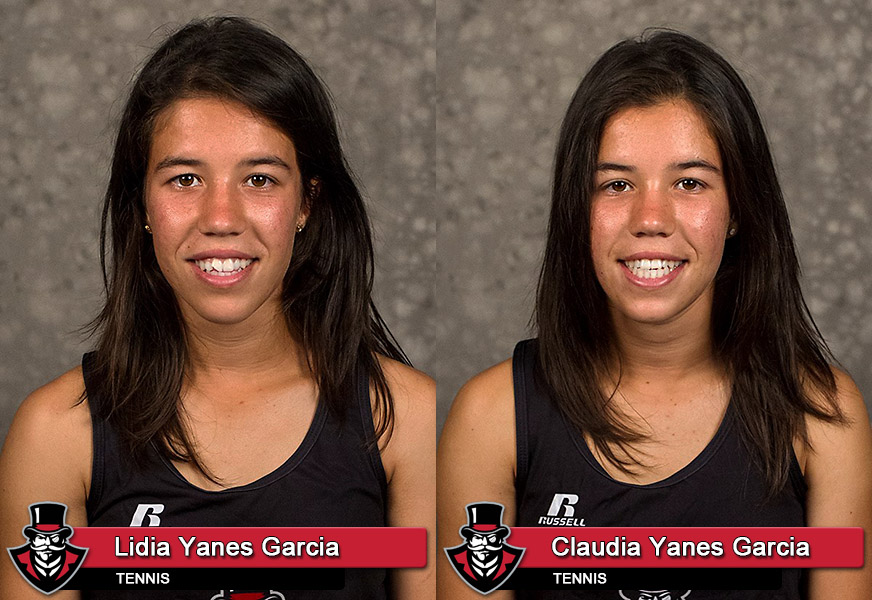 Brentwood, TN – Freshman Lidia Yanes Garcia, of the Austin Peay State University women’s tennis team, received the highest honor at the annual Ohio Valley Conference banquet, Thursday, becoming the first women’s player in OVC history to be named Player of the Year and Freshman of the Year in the same season. 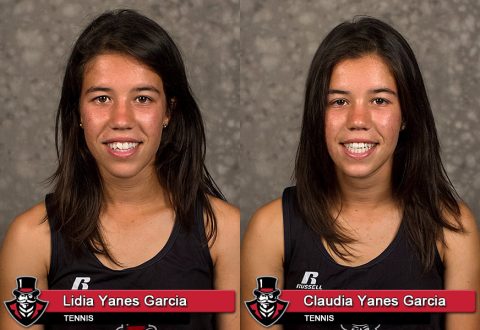 The OVC Player of the Year award is Austin Peay’s first since Vanja Tomic won it in 2010. Furthermore, the last time two Govs landed on the first team list was 2012 – Tomic and Alison Carre.

Serving as the No. 1 player in the APSU lineup, Lidia has performed superbly against top OVC competition all season long. Lidia’s nine conference wins leads all APSU players, compiling a 13-3 overall singles record in her first year as a Governor. She also grabbed four doubles wins while teaming with fellow freshman Helena Kuppig.

“Lidia’s work ethic is exceptional and she trains really hard,” APSU head coach Ross Brown said. “She has great mental toughness. Matches have many ups and down and she handles herself extremely well.”

In 2010, when Tomic claimed Player of the Year accolades, the Govs went on to win the OVC Championship. Lidia will enter this year’s tournament with four-straight wins, but only time will tell if history repeats itself.

“It’s a very good thing for our program,” Brown said. “We’re very fortunate to have her. Anytime you have a player who receives that honor, the team has gone on to have great success in the championships.”

Claudia has competed at the No. 2 spot throughout 2016, building a 13-2 singles mark. Eight of her wins have occurred in OVC play, including a six-match winning streak. In doubles, she and teammate Brittney Covington have compiled a team-best five victories.

“On any given day, they (Lidia and Claudia) can beat one another,” Brown said. “Unfortunately, one of them has to be one and the other two. We’re very thankful to have them. Looking back on the year, I’m certainly pleased with how Maria Sorbello helped in recruiting both of those girls.”