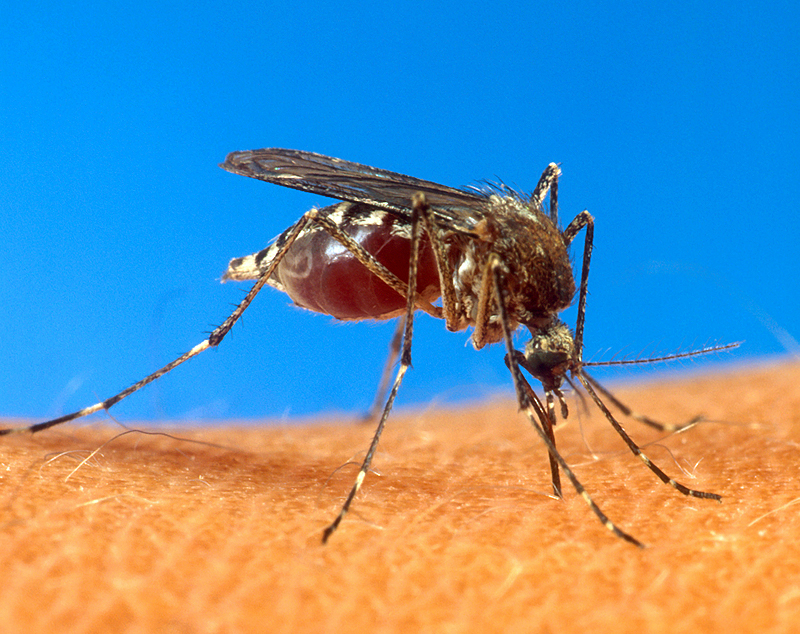 Nashville, TN – Ticks and mosquitoes are now out in force and looking for food. The meal of choice for both is blood, creating opportunities to spread a variety of serious illnesses such as Zika Virus Disease and Rocky Mountain spotted fever as they move from one bite victim to another.

“For many people, a bite from a mosquito or tick won’t cause much more than an itchy, irritating spot on the skin or sometimes mild, flu-like symptoms,” said Tennessee Department of Health Commissioner John Dreyzehner, MD, MPH.

“But for others, a bite can cause a serious illness with major consequences like severe pain, long-term or permanent nerve and brain damage and even death. At this time of year, ‘Fight the Bite’ strategies are essential in reducing risk of infection and in preventing the potential spread of disease in communities,” Dreyzehner stated.

Ticks often wait in tall grass or on bushes and similar vegetation for their next food source to arrive. They do not fly, but can attach to people as they brush against plants and trees. People can also get ticks from pets that may carry them.

Rocky Mountain spotted fever and ehrlichiosis are preventable by avoiding tick bites, promptly removing ticks that do get on the skin and seeking medical care for a fever or rash after a possible tick bite. All common tick-borne diseases found in Tennessee can be easily treated with antibiotics if detected early.

According to the Centers for Disease Control and Prevention, the antibiotic Doxycycline is the most effective treatment of Rocky Mountain spotted fever and ehrlichiosis. It is the antibiotic recommended for the treatment of most tick-borne diseases in patients of all ages.

Diseases spread by mosquitoes include West Nile Virus, Chikungunya, Zika virus disease and many others. Tennessee has already recorded two cases of West Nile Virus in 2017, which is unusual this early in the year. TDH continues to be concerned about the spread of Zika virus.

While most people infected with Zika virus have very mild disease, infection during pregnancy can cause very severe problems including microcephaly, a condition causing a baby’s head and brain to be smaller than expected, and other neurologic and developmental problems.

In 2016, more than five dozen people in Tennessee were infected with Zika virus disease while traveling to other countries where the disease is common. TDH officials worked swiftly in each case to assure Zika would not be spread to others who live or work near those confirmed with the illness.

“Many of us think of mosquitoes as minor nuisances, when in fact they are among humanity’s most serious enemies, causing numerous deaths every year around the world,” said Abelardo Moncayo, PhD, director of the TDH Vector-Borne Disease Program. “All species of mosquitoes need water to lay their eggs, so removal or treatment of standing water near homes and businesses are among the most important steps we can take to protect ourselves and our communities from the threat of mosquito-borne illnesses.”

Travelers to areas where Zika is known to exist should understand the risk of contracting and transmitting the virus to others. For the most current updates on Zika from the CDC, visit www.cdc.gov/zika/.

TDH and CDC recommend women and men with possible exposure to Zika virus consult with their health care providers about attempting to get pregnant. In some cases, a provider may suggest delaying pregnancy for at least six months after travel to an area with local Zika transmission.

The mission of the Tennessee Department of Health is to protect, promote and improve the health and prosperity of people in Tennessee. TDH has facilities in all 95 counties and provides direct services for more than one in five Tennesseans annually as well as indirect services for everyone in the state, including emergency response to health threats, licensure of health professionals, regulation of health care facilities and inspection of food service establishments. Learn more about TDH services and programs at www.tn.gov/health.