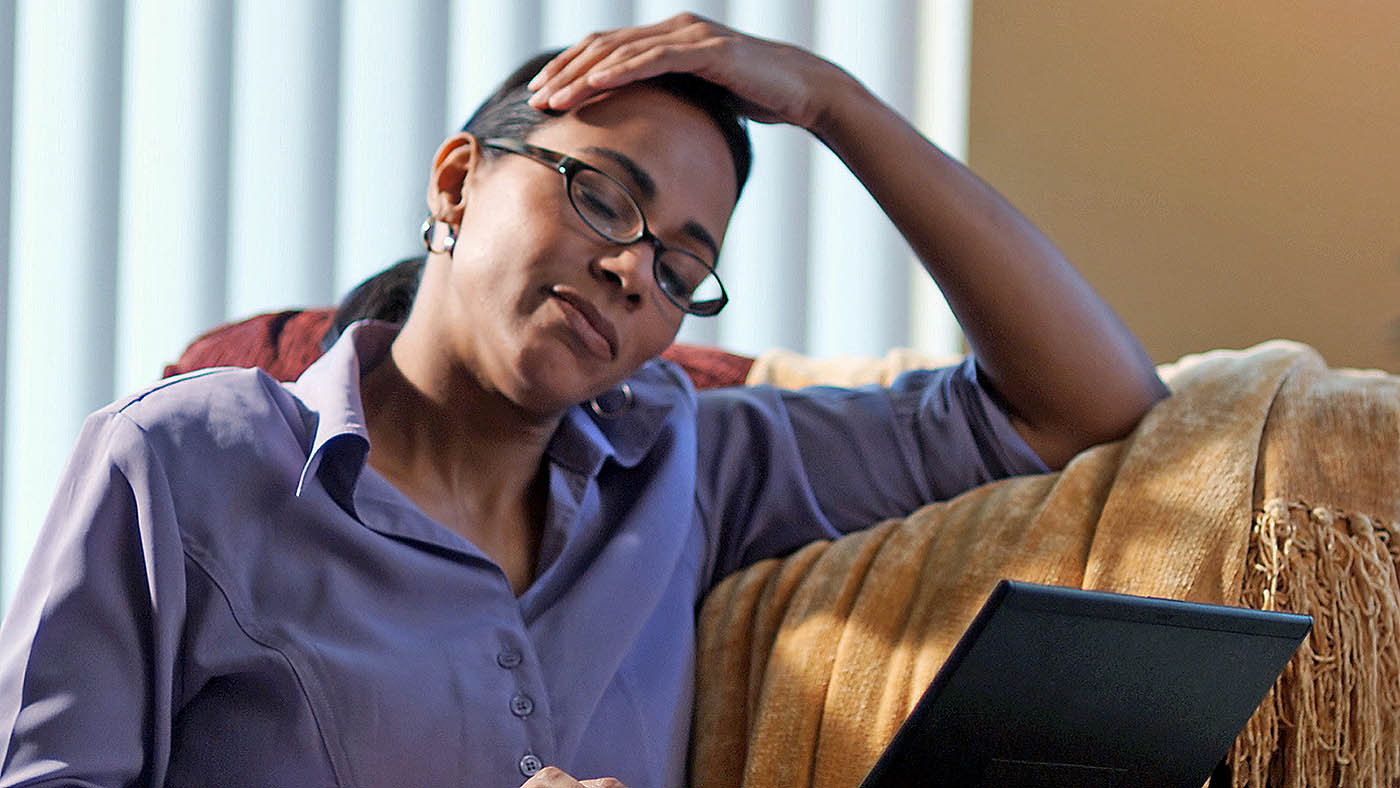 Anaheim, CA – Women who experienced one or more traumatic lifetime events or several negative events in recent years had higher odds of being obese than women who didn’t report such stress, according to preliminary research presented at the American Heart Association’s Scientific Sessions 2017, a premier global exchange of the latest advances in cardiovascular science for researchers and clinicians.

“Little is known about how negative and traumatic life events affect obesity in women. We know that stress affects behavior, including whether people under- or overeat, as well as neuro-hormonal activity by in part increasing cortisol production, which is related to weight gain,” said study senior author Michelle A. Albert, M.D., M.P.H., professor of medicine, cardiology, and founding director of the Center for the Study of Adversity and Cardiovascular Disease, at University of California, San Francisco.

Obesity, a preventable risk factor for cardiovascular and other diseases, impacts more than one-third of U.S. adults. According to the American Heart Association, nearly 70 percent of American adults are either overweight or obese.

The researchers studied the relationship between major life events and obesity in a group of 21,904 middle-aged and older women, focusing on women with the highest obesity prevalence. They defined obesity as having a body mass index (BMI) of 30 kg/m2 or higher.

And, they measured the impacts of two types of stress: traumatic events, which could occur anytime in a woman’s life and includes such things as death of a child or being a victim of a serious physical attack, as well as negative life events that had occurred in the previous five years of a woman’s life. Negative events included wanting employment but being unemployed for longer than three months or being burglarized.

“Our findings suggest that psychological stress in the form of negative and traumatic life events might represent an important risk factor for weight changes and, therefore, we should consider including assessment and treatment of psychosocial stress in approaches to weight management,” Albert said.

Because the study looks at the association between stressful events and obesity in a snapshot of time, future studies should look at the relationship longitudinally, following people for weight gain over time after life events have occurred, according to Albert.

“This is important work because women are living longer and are more at risk for chronic illnesses, such as cardiovascular disease. The potential public health impact is large, as obesity is related to increased risks of heart attack, stroke, diabetes and cancer, and contributes to spiraling healthcare costs,” Albert said.

Statements and conclusions of study authors that are presented at American Heart Association scientific meetings are solely those of the study authors and do not necessarily reflect association policy or position. The association makes no representation or warranty as to their accuracy or reliability. The association receives funding primarily from individuals; foundations and corporations (including pharmaceutical, device manufacturers and other companies) also make donations and fund specific association programs and events.

The association has strict policies to prevent these relationships from influencing the science content. Revenues from pharmaceutical and device corporations are available at www.heart.org/corporatefunding.