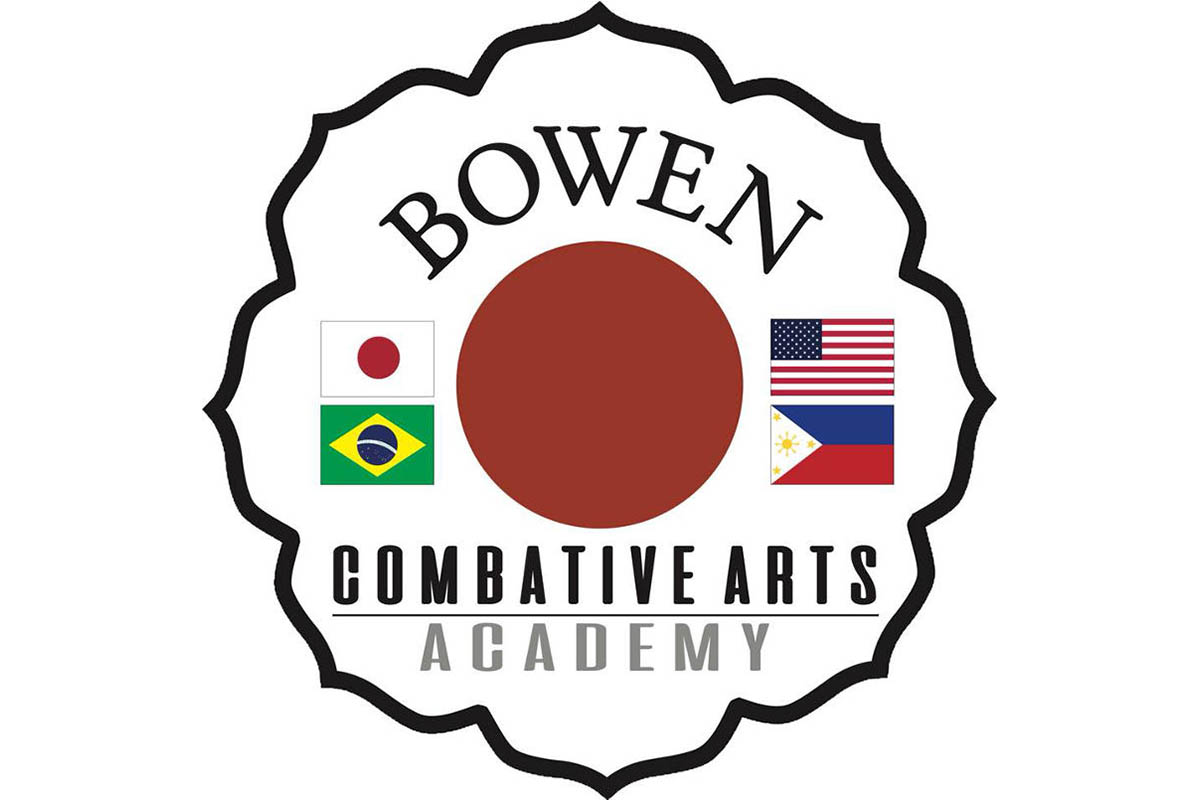 Clarksville, TN – Being able to defend yourself is nothing new, but in today’s world, it’s become even more important.

In the world of Brazilian Jiu-Jitsu, self defense is just one of the many benefits of the training. It’s a discipline.  It’s respect. 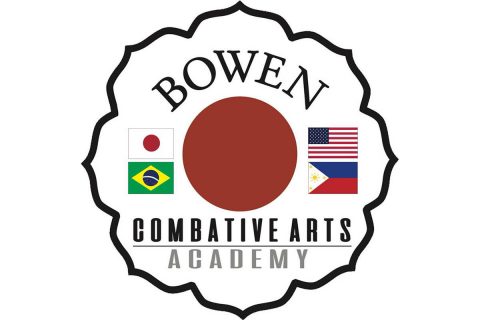 BJJ teaches the concept that a smaller, weaker person can defend themselves against a larger opponent.  The technique involves taking the fight to the ground to defeat the opponent.  Using a variety of techniques, joint locks and chokeholds, it can quickly help someone “escape” a potentially dangerous situation.

For some local parents though, it not only teaches self-defense, but their children learn respect and they learn how to lose.

Everybody doesn’t get a trophy here.

Donnie Bowen is a retired Green Beret, with over 22 years in the U.S Army.  13 of those years in Special Ops.

Among his martial arts training; Karate, Taekwondo, Wrestling, Judo and Boxing.  He’s a 2nd degree “Sensei” in Judo.  It’s safe to assume he can take care of himself.

You may have seen him on the History Channel’s, The Selection:  Special Operations Experiment.

At Bowen Combative Arts Academy his mission is to teach, to train, to instill confidence in his students, from ages 4 and up.

“Primarily, I want to teach my students to deal with adversity.”  “I want them to be confident and to be able to control their situation, whatever it is.”  “If they’re being bullied, I teach them to control the situation and to call for help” he told me.

Chris and Tracy Wofford have had their two children, Dallas(10) and Christian(9) training with Bowen, and the two Clarksville Academy kids love the training.  They HATE to lose, but they understand winning isn’t everything, and they’re learning respect.

Dallas told me after a recent meet that he and his dad talked about getting into the sport, because the other sports the kids were playing just didn’t interest him.

“I just wasn’t interested in the other sports” said Dallas, who’s hoping to become an FBI agent one day.  “It was totally his decision” said his mother Tracy.

His sister Christian told me that in the beginning, she just wanted to be like her big brother.  But now, she takes it more seriously and loves the competition.

Dallas and Christian are VERY close and support each other completely.  It’s no surprise they hate to lose, but make no mistake, they know how to lose with grace and respect (but they don’t lose very often).

“So many kids aren’t learning respect these days” said Tracy.  “We’re not going to let ours just sit around and not be active and we’re definitely not going to tolerate any disrespect out of them” she said.  “Oh, and they’re going to learn how to take care of themselves too.”

Bowen, who is well known throughout the community says he’s not training kids to go out into the world to be bullies, or to abuse their skills.

“Quite the contrary” he said.  “I’ve made sure that local educators understand what we’re doing and what I’m teaching here and they support it totally.” “This is the greatest anti-bullying program going” said Bowen.

“Unfortunately, we live in a world where parents tend to give their kids everything and I believe the greatest gift you can give your kids is to teach them the art of survival.” “If one of my students finds themselves in a situation with a bully that they can’t get out of, they’re taught to take their opponent down and to call for help” said Bowen.

At Bowen Combative Arts Academy, training is not exclusive to just kids.  Bowen started his own children at age 4 and encourages parents to consider martial arts training of some sort.  His academy trains men AND women.  Soldiers and businessmen.

“Obviously if you’re in the military, some sort of close combat training is important” said Bowen.  “I have a lot of active duty soldiers who train here” he said.

Tracy Wofford said, “it’s just good for you. It’s good for the kids to stay active, to keep moving.  To train the body and the brain. It’s our responsibility as parents to help our children be the very best they can be.”

For more information about Brazilian Jiu-Jitsu, contact Bowen at the link provided above.

I want to thank Chris and Tracy Wofford for allowing me the time to visit with Dallas and Christian.  I would also like to thank Donnie Bowen for his time and his insights into this amazing skill.