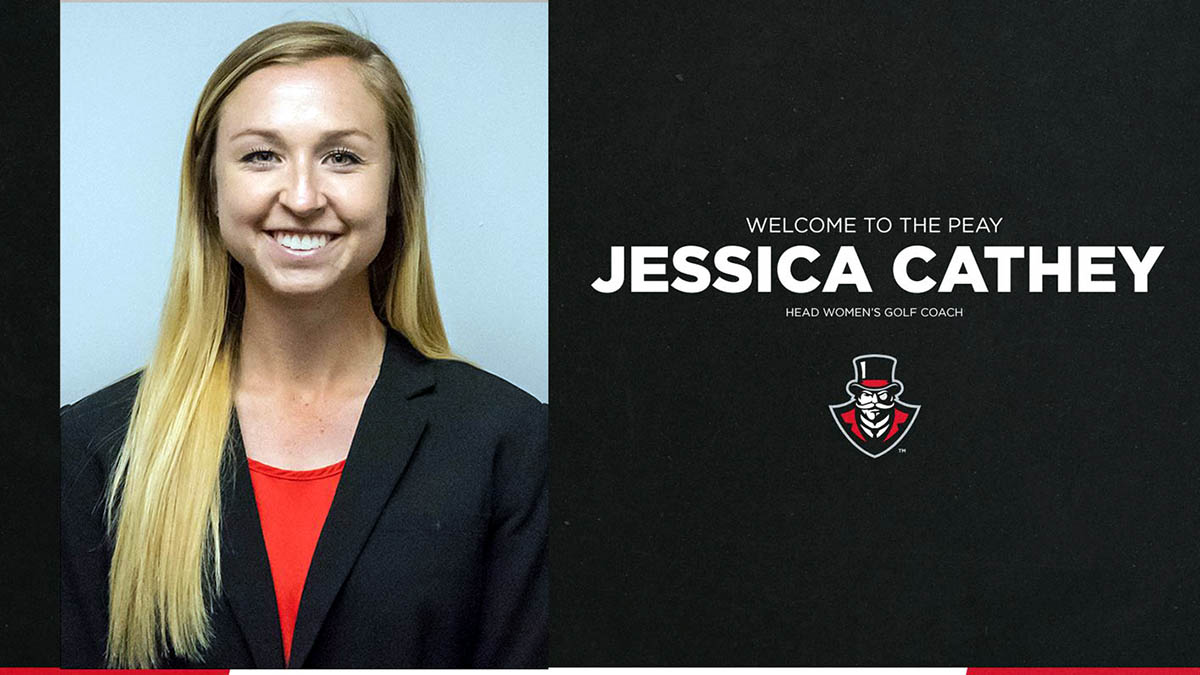 Cathey, a three-time All-Ohio Valley Conference selection and two-time individual medalist for the Govs in her record-shattering senior campaign, has agreed to become the sixth head coach in APSU women’s golf history. 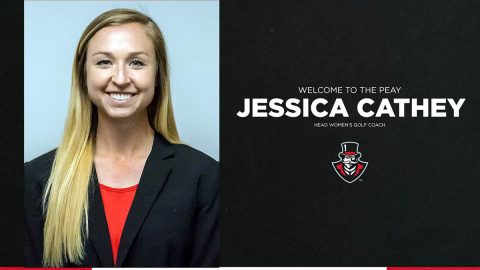 “I am excited to welcome former Governor student-athlete Jessica Cathey back to Austin Peay as our head women’s golf coach,” Harrison said. “Jessica’s passion for Austin Peay, teaching and the game of golf is infectious and I am confident she will build a team that will compete for the OVC championship and beyond.

“I would also like to thank Sara Robson for serving as interim head coach and leading this national search. She truly stepped up when we desperately needed her and I am much appreciative.”

Cathey’s work as a player is well-documented. A lineup stalwart and defacto No. 1 from the moment she stepped on campus, Cathey was Austin Peay State University’s scoring leader in all four seasons and finished with a flourish, posting a 76.57 mark as a senior which ranks fourth all-time.

Since departing APSU, Cathey has remained a visible part of the Austin Peay community, most recently working as the LPGA Teaching pro and assistant club professional at the River Club Golf and Learning Center. She was also the Tennessee Golf Foundation’s Assistant Pro from 2017-18 and will soon obtain her LPGA Class A teaching certification.

Cathey will hit the ground running on her start date; at June’s midway point, she has an assistant coach to hire and junior tournaments to recruit before Austin Peay State University’s incumbent golfers and newcomers return to campus this fall.