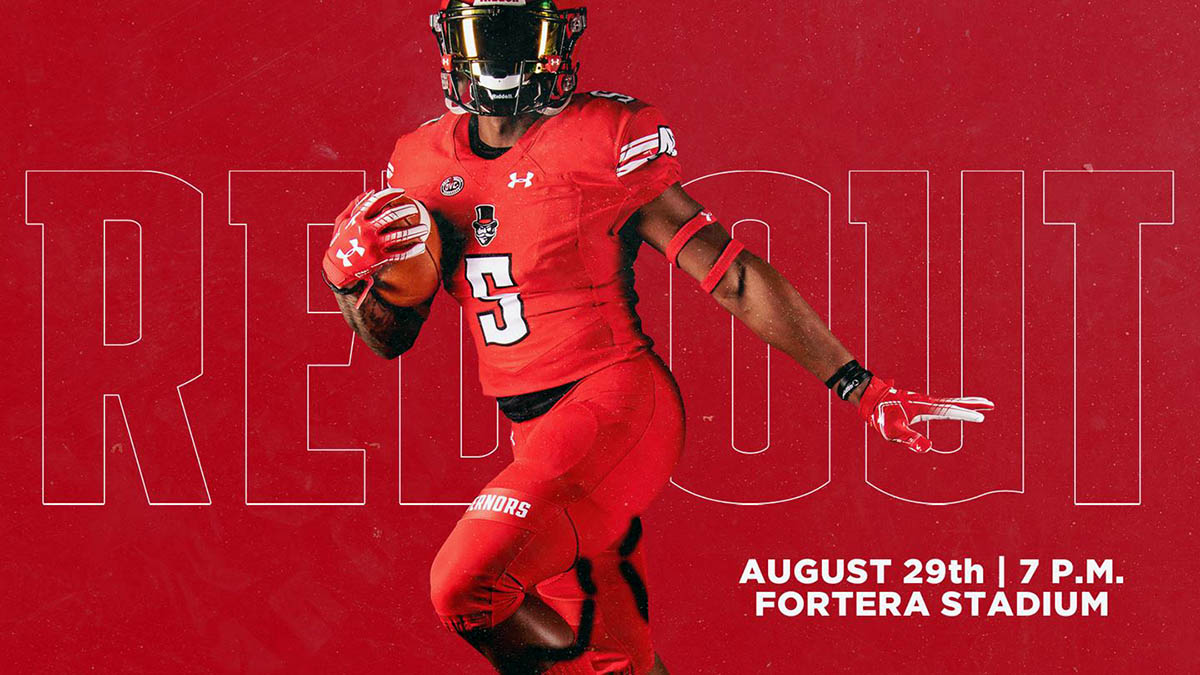 After more than nine months of anticipation, the hiring of a highly-respected head coach, two quality signing days, an aggressive spring session and an immersive summer camp, the APSU Governors are ready to take the field. 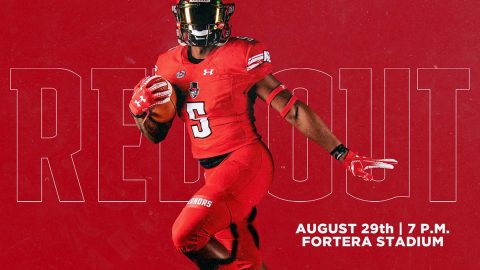 Year One of the Mark Hudspeth era begins, but many of the key faces on both sides of the ball are veterans familiar to Governor fans.

On offense, Jeremiah Oatsvall returns firmly entrenched as QB1, and will be responsible for getting preseason All-American back Kentel Williams, along with leading returning receiver DeAngelo Wilson, the ball with plenty of space to work.

About the North Carolina Central Eagles

While Austin Peay is implementing plenty of new things with an entirely new coaching staff, things are sure to look different for North Carolina Central under first-year head coach Trei Oliver, who was hired as the program’s 24th head coach in December.

On offense, incumbent lead back Isaiah Totten (768 yards, seven touchdowns) leads the way for a unit that averaged 168.7 rushing yards per game a year ago.

This will be the first battle between the Govs and Eagles in program history. Not only is this the first matchup between the two teams, it’s Austin Peay State University’s first-ever matchup against a MEAC foe.

Perhaps even more than in a typical game, this will be won or lost on third down. Last season, North Carolina Central converted just 25.2 percent of third-down attempts, ranking 123rd nationally among FCS teams.

However, the Eagles stymied opposing offenses on third down, surrendering conversions at a 28.2 percent clip which ranked sixth.

Mark Hudspeth looks to become the first APSU head coach to win his debut since Rick Christophel in 2007.

This is Austin Peay’s first Thursday night home contest since Oct. 10, 2013—which also served as that season’s home opener.

The Govs have surrendered just 13 points in the last two home openers, and are allowing 17.5 ppg in their last 10 home contests.

The Govs seek their first win in the regular season opener since 2010.

In addition to preseason All-America honors, Williams was one of two Govs named preseason All-OVC, joining offensive lineman Kyle Anderton, who will anchor a line that lost four starters to graduation. Oatsvall was named to the College Football Performance Awards Performer of the Year preseason watch list.

Six PATs by Logan Birchfield would tie him with Stephen Stansell for second all-time with 98. With eight, he’d become just the second player in program history to reach the century mark.

In addition to the traditional fare along Tailgate Alley, fans are invited to visit Stache Street, located along Marion Street in front of Fortera Stadium and the Foy Fitness Center, along with an expanded VIPeay End Zone Experience for 2019.