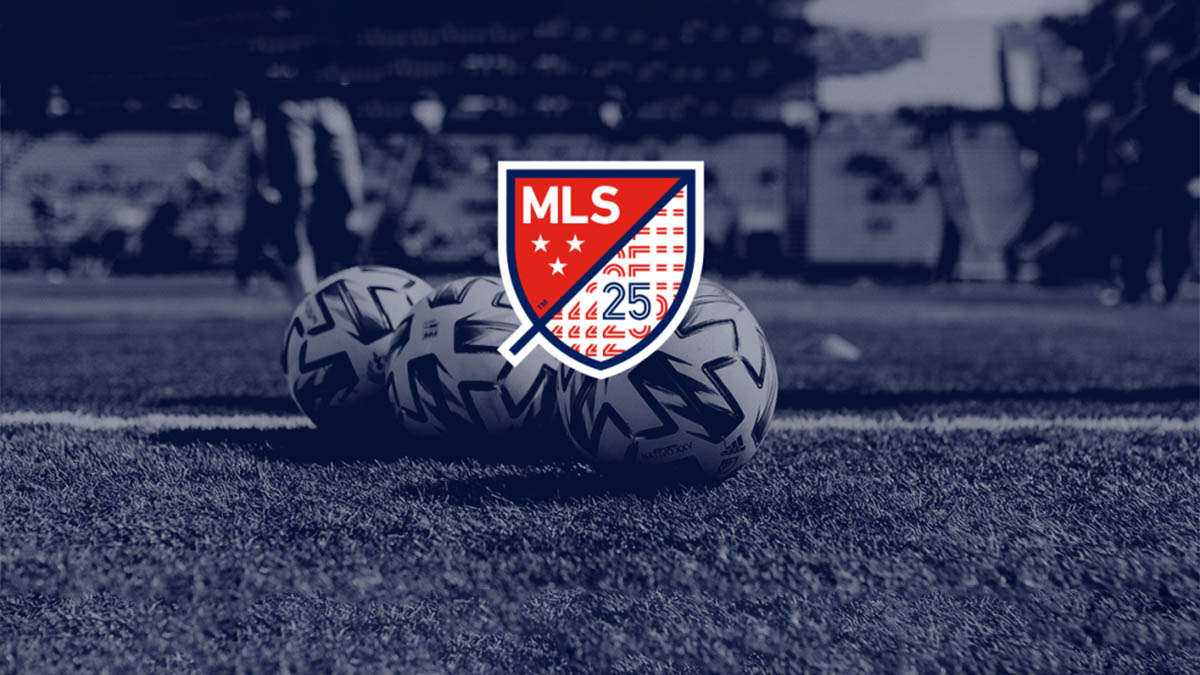 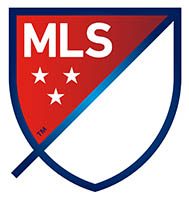 New York, NY – Major League Soccer has suspended all games, effective immediately, for 30 days, the league announced Thursday, March 12th, 2020 as it continues to assess the impact of COVID-19 (the coronavirus).

The MLS announcement comes in the wake of the NBA suspending its season on Wednesday night. Prior to the suspension of the MLS season, two MLS matches scheduled for March 21st had already been postponed in Seattle and San Jose as measures are taken to contain COVID-19, which to date has seen over 1,000 confirmed cases in the United States. 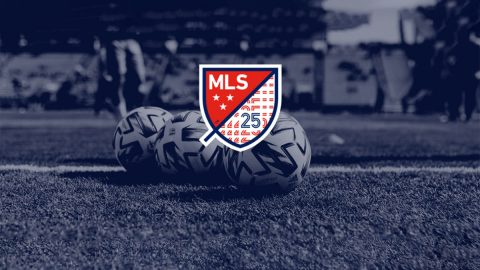 Major League Soccer has suspended match play for 30 days, effective immediately, as the league continues to assess the impact of COVID-19 with its medical task force and public health officials.

At the appropriate time, the league and clubs will communicate plans for the continuation of the 2020 season and update the status of league events.

“Our clubs were united today in the decision to temporarily suspend our season – based on the advice and guidance from the Centers for Disease Control and Prevention (CDC), Public Health Agency of Canada (PHAC), and other public health authorities, and in the best interest of our fans, players, officials and employees,” said MLS Commissioner Don Garber. “We’d like to thank our fans for their continued support during this challenging time.”

Earlier this week, eMLS Cup, which was scheduled to take place on March 21 in Austin, was postponed following the cancellation of South by Southwest.

Also on Thursday, Concaf suspended its Champions League with immediate effect. LAFC were due to take on Cruz Azul on Thursday night. The USL Championship also suspended play for a minimum of 30 days.

Meanwhile, US Soccer announced that all men’s and women’s national team games due to be played in March and April had been canceled.