HomeArts/LeisureTurn Off The TV, Get Off The Internet, Read A Book While...
Arts/Leisure

Turn Off The TV, Get Off The Internet, Read A Book While Self-Isolating During COVID-19 Pandemic 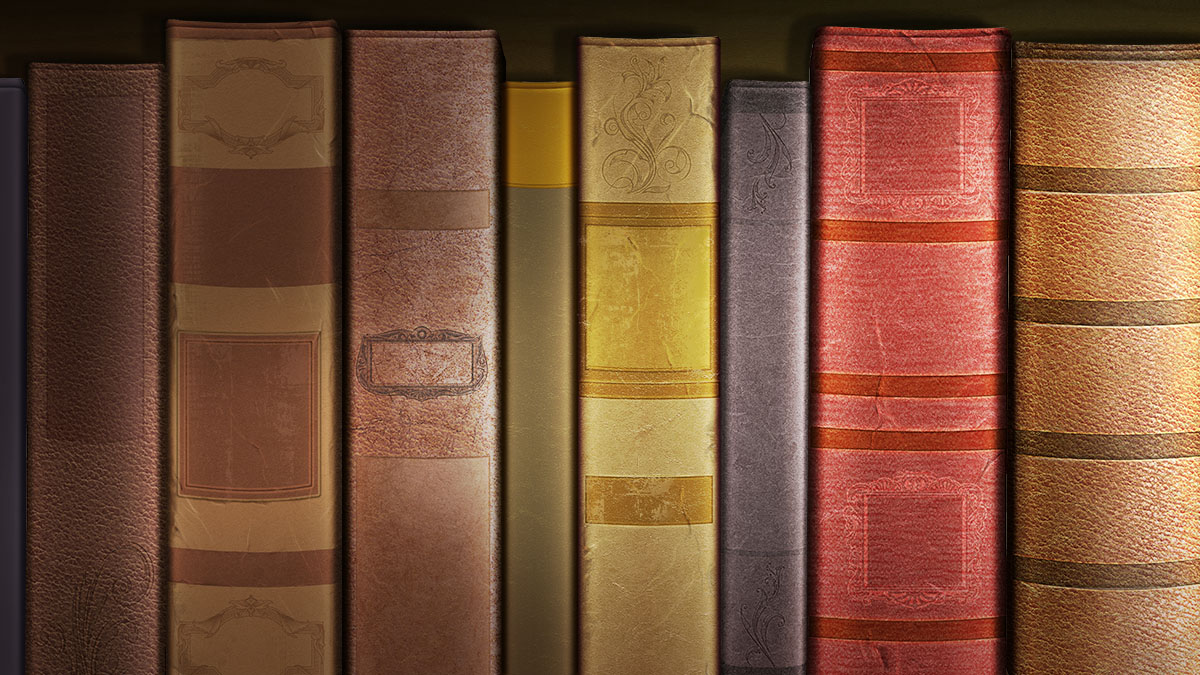 New York, NY – The ratings for TV are soaring and the internet is on the verge of crashing as Americans search for the latest news of the COVID-19 Coronavirus.  Many are also turning to books for a respite and an escape to adventure, history, and inspiration.

Some families have created a new highlight of the day by selecting a reading hour, and grandparents listen in at storytelling time on Facetime, Zoom or Skype.

“Books allow us to travel, in place, in time and in thought, without leaving home,” said Tony Rossi, director of communications for The Christophers, a non-profit group founded in 1945 by Maryknoll Father James Keller.

With its annual Christopher Awards, which are scheduled to be presented in New York in October, the group recognizes outstanding storytelling in books, TV, and film that lifts the spirit and shows how every individual has worth and can make a difference.

While the TV and film winners will be announced shortly, Rossi believes the five books for adults and the six for young people that have just been selected to receive a Christopher Award can help distract readers from the emotional crisis we are all facing at this time.

Five Books for Adults
Pulitzer Prize-winning journalist Jennifer Berry Hawes explores the difficult road to healing and forgiveness faced by family members and the community at large after the racist murders of 12 members of Charleston, South Carolina’s Emanuel AME Church in Grace Will Lead Us Home (St. Martin’s Press).

Chris Edmonds reveals his father Roddie’s untold story of courage, which saved the lives of hundreds of American soldiers being held in a Nazi POW camp during World War II, in No Surrender (HarperOne/Harper Collins), written with Douglas Century.

After discovering that professional and personal success leave many feeling unfulfilled, best-selling author David Brooks turns his attention to the quest for moral joy found in living a selfless life of purpose in The Second Mountain (Random House/Penguin Random House).

Attorney and former Olympian Rachael Denhollander documents her relentless pursuit of justice for herself and hundreds of her fellow athletes, who were sexually assaulted by the USA Gymnastics team doctor, in What Is a Girl Worth? (Tyndale Momentum/Tyndale House Publishers).

Jeannie Gaffigan, mother of five and comedy writing partner of husband Jim Gaffigan, revisits her 2017 diagnosis with a life-threatening brain tumor, her arduous surgery and recovery, and her renewed gratitude for God, family, and friends in When Life Gives You Pears (Grand Central Publishing/Hachette Book Group).


Six Books for Young People
One More Hug by Megan Alexander, illustrated by Hiroe Nakata (Preschool and up, Aladdin/Simon & Schuster Children’s Publishing), follows a young boy from infancy through his departure for college, reminding readers about the difference that unconditional love can make in a child’s life.

Sergeant Billy by Mireille Messier, illustrated by Kass Reich (Kindergarten and Up, Tundra Books/Penguin Random House), shares the true story of a goat who joined a Canadian battalion during World War I, saved the lives of his comrades, and returned home a hero.

The promise of liberty for a Jewish mother and daughter fleeing persecution in their homeland comes to life in the early-twentieth century tale Gittel’s Journey by Lesléa Newman, illustrated in period style by Amy June Bates (ages 6 and up, Abrams Books for Young Readers).

A girl’s rift with her best friend over their town’s annual pumpkin race leads her to learn lessons about forgiveness, character, and her unhealthy obsession with winning in The Pumpkin War by Cathleen Young (ages 8 and up, Wendy Lamb Books, Penguin Random House).

In Nazi Germany, two boys—one Christian, one Jewish—try to make sense of the growing violence and anti-Semitism around them as they’re faced with life-and-death moral choices in Crushing the Red Flowers by Jennifer Voigt Kaplan (ages 10 and up, IG Publishing).

With the help of a seemingly-magical wishing well, three sixth graders discover that acts of kindness can have positive ripple effects and that storytelling can bring people together in A Drop of Hope by Keith Calabrese (young adult, Scholastic Press).

“Each of these special books can provide a welcome break from today’s troubling headlines while transporting you to a different place or time, to see the world from another perspective that can offer insight, hope and solace,” said Rossi.

The Christophers is rooted in the Judeo-Christian tradition of service to God and humanity, guided by the ancient Chinese proverb—”It’s better to light one candle than to curse the darkness.”  Information about The Christophers and its publishing, radio, and awards programs is available at www.christophers.org.