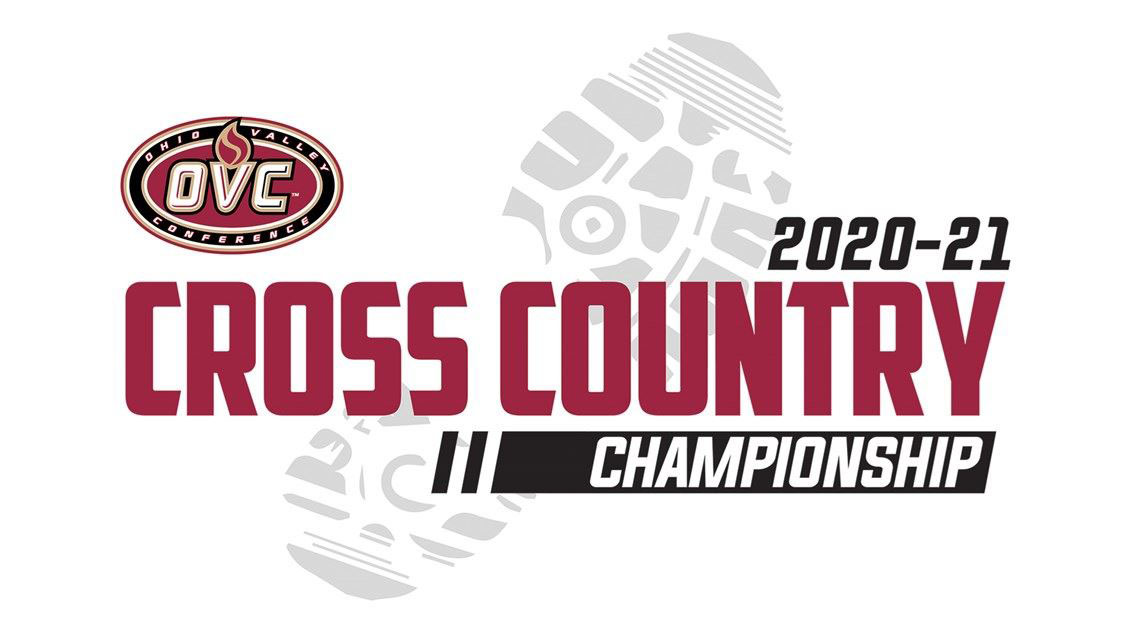 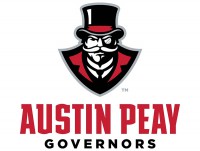 APSU is hosting the event for the first time since 2006. Due to COVID-19 Coronavirus protocols, there will be no fans permitted at the Championship this year.

Originally scheduled for November, the event was delayed to the spring. OVC cross country teams ran an abbreviated season in January/February. 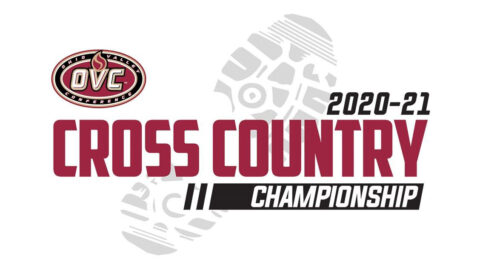 There will be no NCAA Regional events this year; instead teams will be selected for at-large spots in this year’s NCAA Championship, which will be held in Stillwater, Oklahoma on March 15th.

This is the 60th OVC Men’s Cross Country Championship, and the 42nd time the women’s title has been contested. Eastern Kentucky has won 14 in a row on the men’s side and eight straight on the women’s side.

Austin Peay State University’s schedule, already guaranteed to be strange since it began in January rather than late August or early September, has seen even more interruptions this spring. In the opener at Belmont, the Govs only had four runners on the men and women’s teams and the second scheduled meet at Tennessee Tech the Govs missed due to inclement weather.

On the men’s side, Joseph Reed and Elliot Reed will make their season debuts in the title race, flanked by Pearson Ezell, Robert Fitzgerald, Robert Mullen and Stone Norris. For the women, Sara Martin hopes to build off her career-best five-kilometer time in the season opener, where she competed alongside Molly Howard, Mikayla Filkins and Keleah Shell. Alura Endres, Larin Harr and Mikaela Smith are scheduled to make their season’s first appearance.

The women’s five-kilometer race is scheduled to begin at noon, Monday; the men’s 8K will take off at approximately 12:45pm.