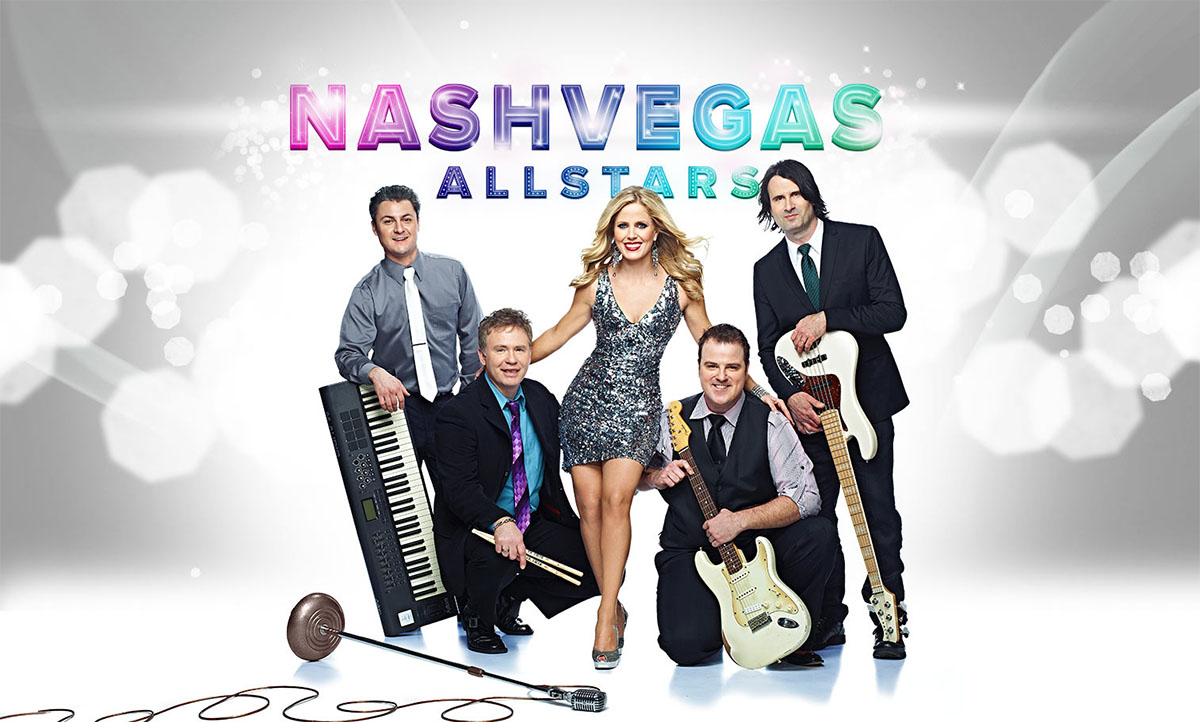 Montgomery County, TN – Downtown @ Sundown will feature the NashVegas All Stars at this week’s concert on Friday, July 2nd at 7:00pm at the Downtown Commons.

Featured band, NashVegas All Stars is a self-proclaimed super-group of five world-class musicians who cover a wide variety of R&B, Dance, Disco, and Pop, Rock, and some Country. 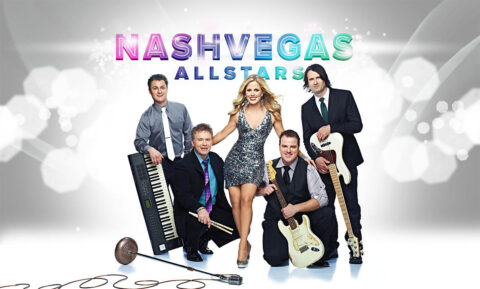 They are based in Nashville but travel all over the United States and have performed at events for Major League Baseball,

The Ryder Cup, Harley Davidson, IBM, NASA, and Exxon to name a few. Pull out those dancing shoes because it may be hard to sit through this one!

Local food trucks will also be set up before and during the shows. Chick’nCone, Driving You Donuts, Heather’s Homemade Icecream, Tater Headz, and Burgasm are all expected to be on site. Additionally, beer and other beverages will be for sale with all proceeds benefiting our featured non-profit, United Way of the Greater Clarksville Region.

Downtown @ Sundown is titled sponsored by TriStar Beverage and F&M Bank and sponsored in part by Waste Connections of Clarksville. To stay up-to-date with events happening at the Downtown Commons visit our Facebook page at Downtown Commons and our Instagram page @downtowncommonstn.