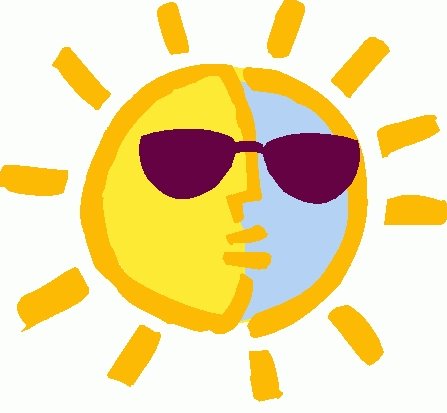 No relief in sight. That’s the word from weather forecasters across the country as they track an unrelenting stretch of hot, humid weather with heat indexes of 110 degrees and higher.

Forecasters call for increasingly higher temperatures of 100 degrees or more through Friday, with high humidity pushing the “feels like” readings to 110 (higher in heat island areas). Even when the 100+ temps abate, the region will not experience a real cooldown. Forecasters are calling for highs in the mid to upper nineties to continue through next week. Combined with high humidity, heat indexes will remain in an unhealthy range. Compounding the problem is extremely poor air quality that has settled over the region. A stagnant haze of air pollution and ozone has settled in as solidly as the heat over Middle Tennessee. Nighttime temps will bring little relief, and are not expected to drop below the mid 70s.

While the rural landscape is turning brown and crackling dry under a scorching sun, urban areas have their record-breaking temperatures compounded by the “heat island” effect. Urban areas with pockets of extensive pavement, buildings, flat roofs, parked cars and a landscape unbroken by any significant green space — even if it is just a few blocks in any directions — can see spikes in temperature beyond the average for the community; this is the “island effect” that reflects and magnifies the temperature by as much as eight degrees. “Hot” cities also amplify the level of pollutants, generating poorer air quality.

The Tennessee Valley Authority expected record-breaking power usage. The former record of 32,095 megawatts was shattered on Tuesday and expected to broken again on Thursday and Friday. 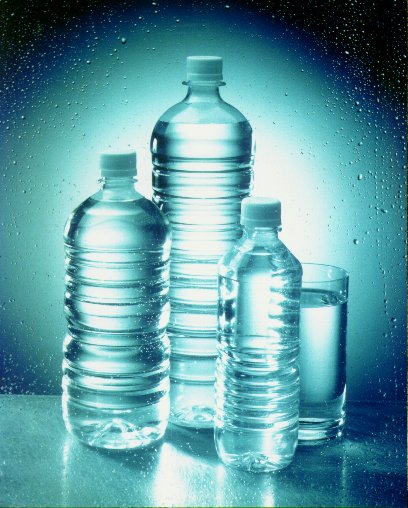 The potential for heat-related illness is so strong that even healthy people are being urged to use caution when outdoors. Hydrate, hydrate, hydrate. That’s the buzzword from public safety and medical officials, and it’s one of the keys to preventing heat exhaustion or heat stroke. At least three people have died in the quad-state regions because of the heat. If you feel the least bit ill, weak, dizzy or uncomfortable, seek shelter immediately in a cool place and drink plenty of liquids (water, juice, NO CAFFEINE). Heat exhaustion and heat stroke can be deadly. Avoid being outdoors at the peak time of 11 a.m. to 3 p.m. , when temperatures are at their highest.

People are urged to check on elderly neighbors, and to keep an eye on pets, keeping them cool and offering them plenty of fresh water.

The heat is not just wearing down people and browning out lawns, though; it is quickly becoming a crisis for regional farmers, whose crops are baking and who have already been struggling with prolonged drought conditions.

Cities such as St. Louis and Indianapolis have implemented heat emergency plans and opened cooling centers to accommodate people in shelters in which to cool down. At least 18 people have collapsed from heat at a PGA event in Georgia. On the east Coast, which is not immune from this high heat, Delaware horse races were canceled when the health of horses would be endangered by the heat.