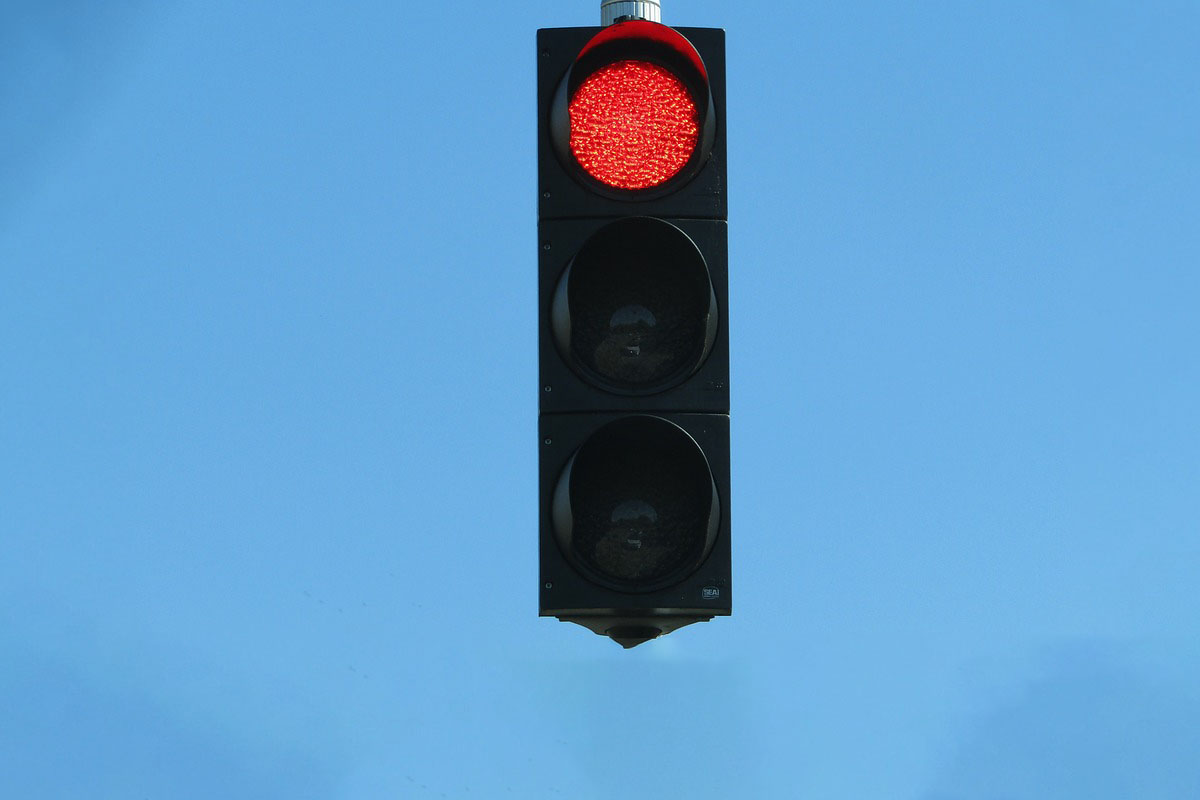 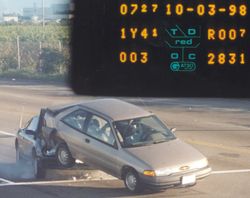 I just love the fact that the above video points out that the Albuquerque Mayor claims cameras have reduced accidents by 20%, while multiple independent reports show they increased by 20%, this sounds a lot like Knoxville… One side has to be lying! Who might that be? I vote for the city since they are receiving a financial benefit from the cameras that they would lose because if the citizens knew these cameras increased accidents, they would be demanding they be removed. Lets avoid this issue in Clarksville totally by saying no to traffic enforcement Cameras!

Remember our city officials want to install the type system here and our lights are still timed to cause more congestion not less. How many times have we all seen Riverside drive back up over 1 mile from the Riverside Drive intersection clear to McGregor park. North Second street back up clear up Emerald Hill towards Forbes and Marion. Kraft street backed up almost to Lincoln Homes. All because New Providence BLVD is backed up all the way to Peachers mill.

This leads to frustrated drivers trailing through the intersections whom with the cameras the city will likely be able to profit from.  Do you really think they will have any incentive to fix the clear problems with our roads when it’s generating a profit for them?

Nope and their contract will likely prohibit road improvements if it impacts camera profits. A common feature in contracts of this nature, unless of course the city agrees to pay the for-profit camera vendor to make up the difference.

The Redflex web site proclaims nearly 1,000 people are killed by red-light runners in the United States every year. However in 2003 there were 196 million drivers and 231 million motor vehicles.  This means that you are more in danger of being struck by lightning than being injured or killed by a red-light runner in our city. Now I wouldn’t begin to offer odds anywhere else in Clarksville for that I think you are at a much higher risk, and these cameras won’t help you with that at all.

Does Clarksville’s accident level seem high enough to justify traffic enforcement cameras when they are proven to increase the likelihood of you or a loved one getting injured or killed when you get rear ended at one of these for-profit camera intersections?  If the city wants to make our intersections safer they would try engineering, before resorting to enforcement. Of course doing things like that wouldn’t put more of your money in our city officials hands. Contact your city council member and let them know that you strongly oppose their dangerous revenue generating scheme!