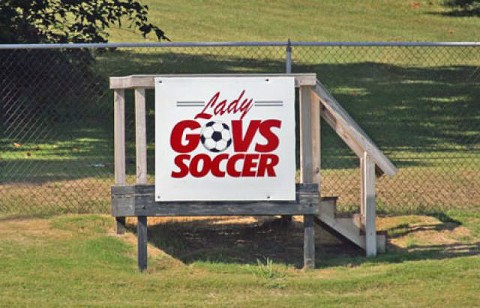 After finding immediate success with the additions of Colombian’s Tatiana and Natalia Ariza, head coach Kelley Guth again has added a player with experience in the South American soccer community. Arrendono is a skilled player with great speed and vision, who brings a knack for creating opportunities while also playing a simple game.

“Melanie is very strong technically and physically,” Guth said. “She will distribute well out of the midfield and can be a scoring threat from a distance.”

At the American School of Tampico, Arrendondo excelled in track and field, as well as on the soccer pitch. On the track she ran the 75-meter dash, the 100-meter dash and the 4×100-meter relay, while also participating in the long jump. But it was in soccer where Arrendondo found her true calling.