Clarksville, TN – On February 18th, 2015, Sealed Indictments were issued for Brittney Lee, Jackie Stevens and Martavious Brooks, due to a robbery that occurred at the Sterling House Assisted Living Home on the 2100 block of Memorial Drive.

On September 28th, 2014 at 11:00pm, the Clarksville Police Department responded to a call for service at the 2100 block of Memorial Drive in reference to a robbery. 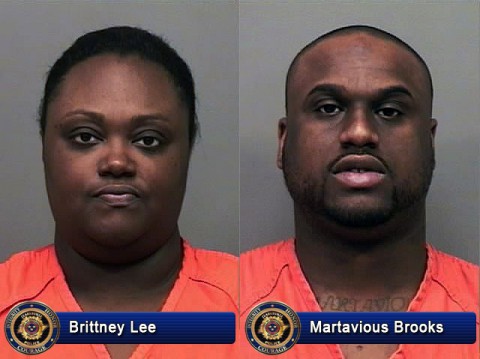 The 90-year-old female victim stated that she had been “beaten up” and her ring was missing.

The victim sustained significant injuries to the right side of her face and her ear and was transported to Gateway Medical Center Emergency Room by EMS.

Test results revealed that the victim suffered from a broken orbital socket as well as a laceration and bruising. The victim’s 2 ct diamond ring was also missing from her left middle finger. Detective Channing Bartel was called to the scene and took over the investigation.

Additional Incident Information about the Suspects:

Brittney Lee and Jackie Stevens were the night staff care keepers for the Sterling House Assisted Living Home. Martavious Brooks is Lee’s boyfriend and the individual that sold the ring to a Diamond Brokerage in Roswell, GA. The Diamond has been recovered.

Two of the Three Suspects were arrested:

Yesterday March 10th, 2015 at 9:20am, Brittney Lee and Martavious Brooks were taken into custody and transported to Montgomery County Jail.

Detective Bartel is aware of Jackie Stevens’ whereabouts and is in the process of getting her picked up. Stevens’, a 29-year-old Clarksville resident, will be charged with Robbery and Theft of Property with a $20,000 total bond amount. 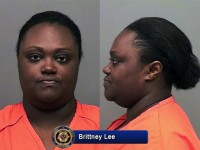 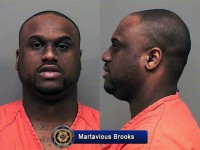