Nashville, TN – Today, the Tennessee Bureau of Investigation released its annual study into the volume and type of crime on school campuses in Tennessee. 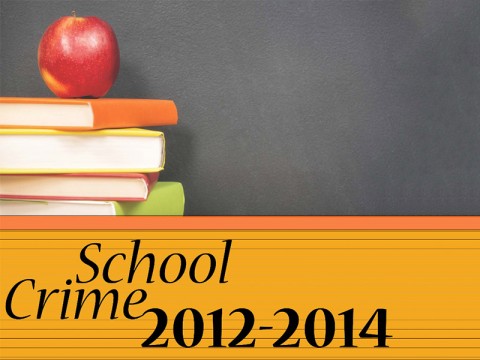 Among the report’s findings:

“This study will hopefully assist law enforcement, school administrators, and government officials in planning their efforts in the fight against crime and continue to create an awareness that crime exists as a threat in our communities,” said TBI Director Mark Gwyn.

The full report is available for review online: www.tbi.tn.gov/tn_crime_stats/stats_analys.shtml